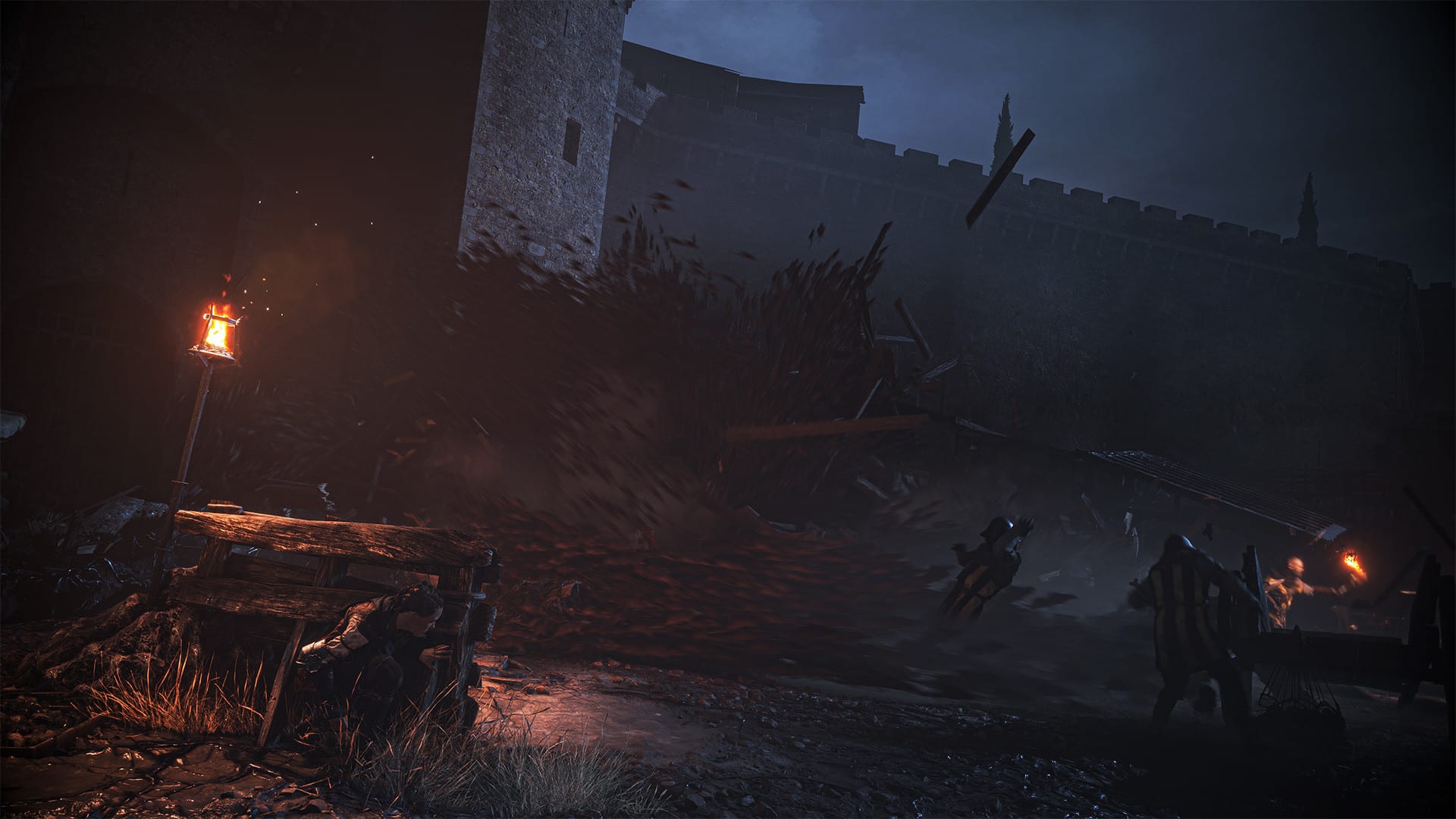 A Plague Tale: Requiem is an action-adventure game from Asobo Studio and Focus Home Interactive. It is a direct sequel to 2019’s “A Plague Tale: Innocence,” which was very well received by fans and critics alike. The reception for the sequel is similar, and so far, it’s one of the best adventure games of the year. If you’re on the PC version, though, here is how you can skip the Plague Tale Requiem Intro videos and save a few seconds.

Look, we know who made the game and what tech was used when we booted the game up the first few times. Being able to skip videos should be a default but for whatever reason, a lot of games don’t give you that option. Granted, it only takes a few seconds to get the menus in the case of this title, but hey, you can save those by following the steps below.

That’s all you’ll have to do, and the next time you play the game, the intro will be the videos you’ve pasted.

If you’re running into any crashing and stability issues, check out our guide to address that. We also recommend checking out our guide that lets you disable post-processing effects like film grain, and even vignette.

We hope this guide was helpful and you were able to skip the Plague Tale Requiem intro videos on PC. If you have any questions, feel free to ask them in the comments below.