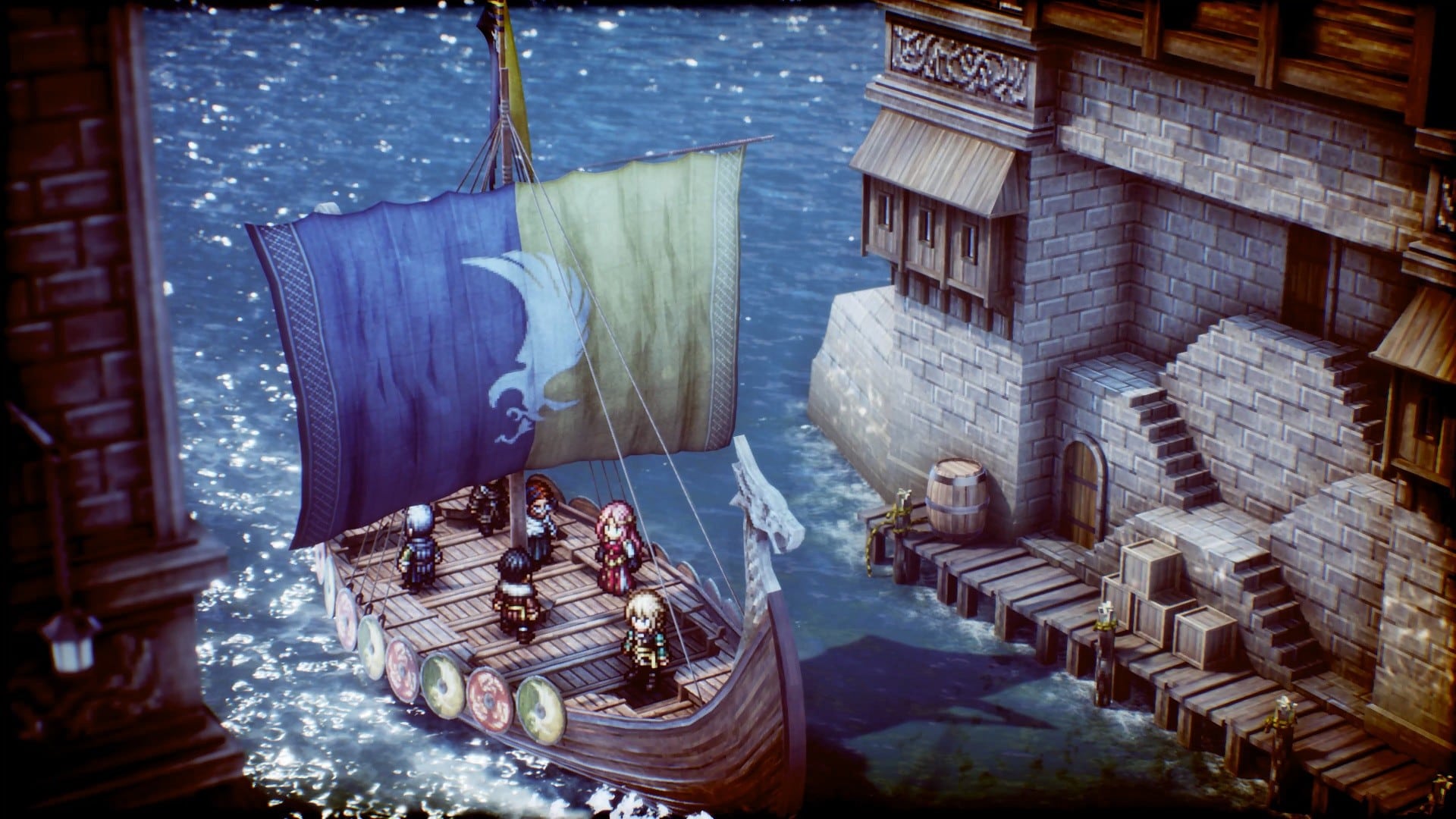 Triangle Strategy is a tactical role-playing game co-developed by Square Enix and Artdink. After an exclusivity period on the Nintendo Switch, the title is now out on PC as well. The port is decent, but like many other titles, lacks quite a bit of graphical options for users to adjust. If you want to unlock the Triangle Strategy FPS by setting your own cap, here is how you can do that.

PC players that have high refresh monitors should be able to make use of the extra frames their GPUs are giving. It’s still a bit odd to see so many PC titles launching with 60 FPS locks, but thankfully, there are usually ways to get around it. Likewise, you can remove the FPS lock, and use a value of your liking for Triangle Strategy as well, and here is how you can do that.

After you’re done with this, head into the game and the framerate cap will now be what you’ve input in the file above.

Keep in mind that while this will greatly enhance the experience when it comes to better frames, you might run into some issues when it comes to gameplay. Nothing has been documented so far, but it’s something you ought to know.

How to restore the 60 FPS cap

If you wish to enable the 60 FPS cap again, simply follow the steps above, and remove the line you added.

We hope that the developers add an option for players to unlock the framerate from the in-game settings in the future with some patch, but for now, this is the best method.

We hope this guide was helpful and you were able to unlock the Triangle Strategy FPS cap on PC. If you have any questions, feel free to ask them in the comments below.