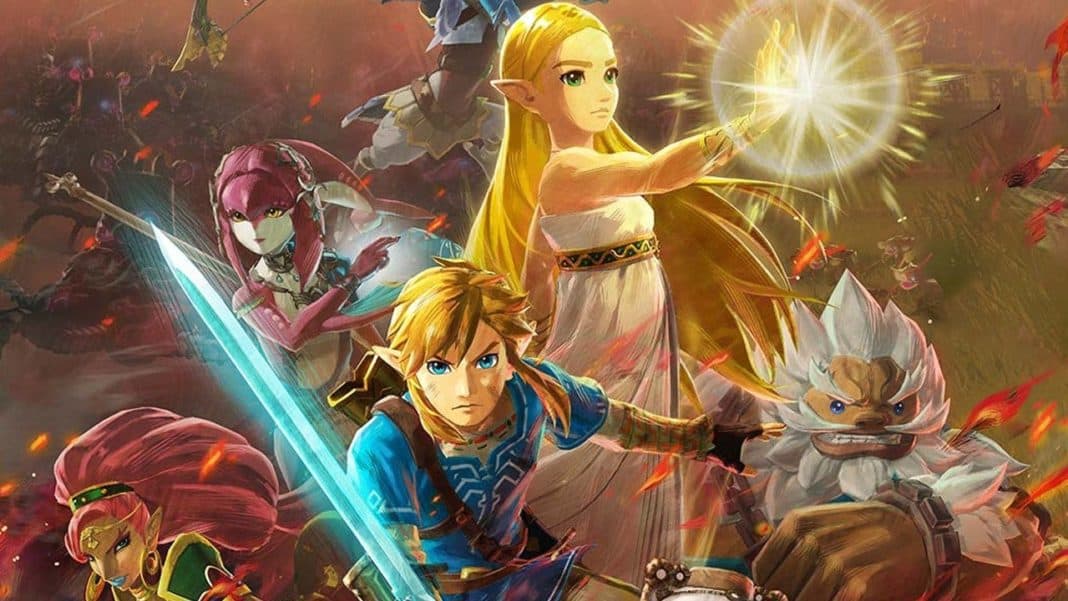 We might have our first look at Hyrule Warriors Age of Calamity DLC via some datamining done by fans as the official game released earlier this month. According to some unused voice clips, these could either be DLC characters or part of a DLC campaign.

Hyrule Warriors Age of Calamity DLC could be in the works

Hyrule Warriors Age of Calamity is a game where Nintendo has shown that they’re willing to take risks with one of their most treasured IP’s. Albeit they did an earlier iteration of Hyrule Warriors for the Wii-U, Nintendo 3DS and the Nintendo Switch, the new version acts as a prequel t othe events of Breath of the Wild.

In a new video, it seems that dataminers have found unused voice clips in the games files that could mean there is room for some DLC characters in the future or maybe a new campaign.

It wouldn’t be surprising to say since the game has managed to do an impressive 3 million in sales very swiftly as well.

Nintendo and Koei Tecmo could share plans for a DLC in a later Nintendo Direct, with the year drawing to a close, Nintendo should done one final Direct before the end of the year, otherwise we can definitely look forward to one in Early 2021.

In any case, its not uncommon for developers to leave unused assets in the final game. Perhaps this does amount to DLC for a later period and perhaps this is just leftover data that was not cleaned off the drawing board.

It’s also worth mentioning that Nintendo has gone the whole of 2020 without mentioning The Legend of Zelda Breath of the Wild 2. Perhaps they can use this DLC opportunity to create a tie-in event or some how relate the events of the games to each other.

Nintendo certainly has a knack for having a lot of games at work behind the scenes. With games like Bayonetta 3, Pikmin 4, and many others that were just announced and have had no update to them since reveal, we can hope Nintendo shares some progress in 2021.

What are your thoughts on the debate? Are you expecting DLC or something else?