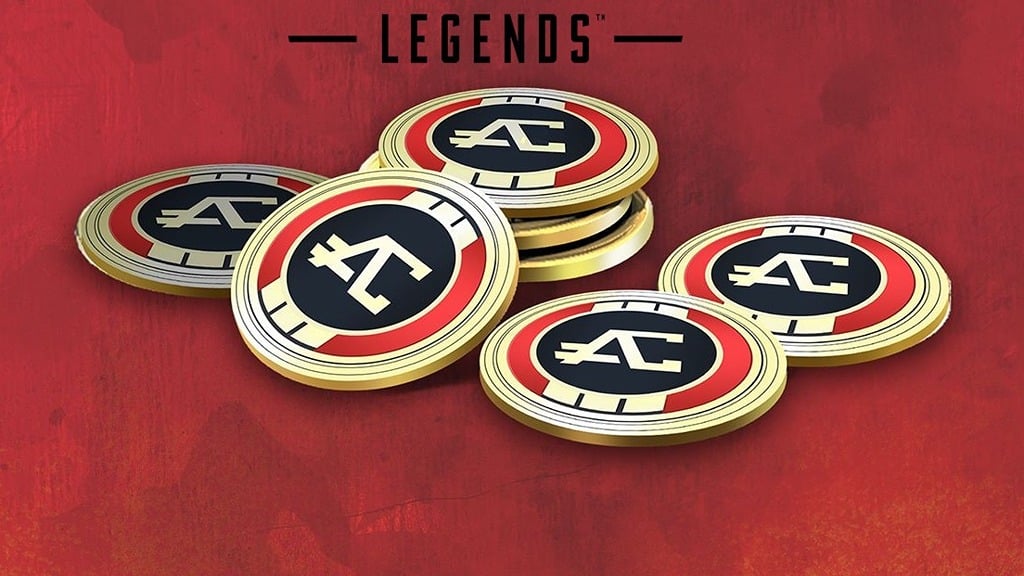 Are you wondering if spending real-life cash in Apex Legends can help you climb the ranks to Apex Predator faster? Or maybe you’re just curious to know if Apex Legends being free-to-play means it’s actually pay-to-win like many other infamous EA titles. If so, this article will tell you everything you need to know about the popular Battle Royale and whether money impacts in-game progression.

A fair number of games have gained negative reputations for borderline unethical and unfair monetary practices over the years. And a pay-to-win title is, for those unaware, a game that gives you a gameplay advantage for spending real money on upgrades, weapons, or accessories.

Luckily, Apex Legends is not a pay-to-win game and the only factor that plays a role in winning is skill alone. Basically, players can unlock and master any legend they prefer and still win despite the diverse range of abilities and playstyles.

Now let’s get into the details of Apex Legends purchases and what they are. Also, what do they mean for competitive players in the game, and whether you should consider spending money on them?

Like many others of its genre, the game has various in-game purchases to go around. From skins and accessories to battle passes and in-game currency, Apex Legends’ microtransactions and loot boxes offer a lot to players.

However, none of these purchases lead to any sort of advantage in the gameplay. For a game to be considered pay-to-win, purchases must provide better equipment, quicker leveling, or additional content that affects the way the game is played. Since none of this occurs in Apex Legends, it’s safe to say that microtransactions do not help players fight better or win easier.

Similarly, the process of acquiring Apex Coins and fast-tracking legend unlocks falls into the same category. Players can easily buy in-game currency and seemingly unlock any preferred legend to try out or play with.

The average non-spending player must grind out a certain amount to gain enough currency to unlock a new character. And while on the surface this may look like an advantage, it’s just spending money to get something done faster.

No one character is inherently stronger or faster than another and the diverse legends only differ in playstyles and abilities. Sure, one specific character could be considered meta in a certain way but every Apex Legend player can progress through the game and unlock them with some simple and persistent experience grinds.

Apex Legends boasts a wide variety of playable characters (referred to as Legends) and an even wider array of weaponry. And for both, Respawn Entertainment provides a ton of flashy and cool cosmetics for gamers to play around with. However, like most cosmetic items, these skins have no intrinsic effect on the gameplay itself and offer no advantage (tactical or otherwise).

There have been reports of certain battle pass guns having more spacious iron sights, or characters with faster finishers. But overall, the effects of these cosmetics are non-existent in the case of gameplay and are just there to be easy on the eyes.

Should You Spend Money on Apex Legends?

There’s a reason why this game is such a popular, free-to-play battle royale title. None of the game’s features (casual or competitive) are locked behind any sort of paywall. And neither is the prospect of winning tied to microtransactions in any form. The cosmetics and skins are purely decorative and usually, only players who wish to stand out in style consider spending money on them.

Furthermore, there’s no real need to buy new playable legends when they can be easily unlocked through grinding EXP. Even if you’re looking to try out a newly released legend, a bunch of challenges here and there and you’ll have enough Apex Coins to unlock them in no time.

All in all, there’s very little reason to spend money on Apex Legends unless you have an eye for beautifully designed skins and cool-looking weapons.

And there you have it, an answer to all those questions asking if Apex Legends is pay-to-win or not. Most of the purchases in the game are simply design-centric, and no form of microtransaction helps players fight better. So, any sort of money spent on the game is purely for fun and entertainment value and holds zero ground in actual combat. Hopefully, we’ve cleared up all your doubts on the matter at hand, and if you’re still looking for more Apex content, head on over to our guides section for more. 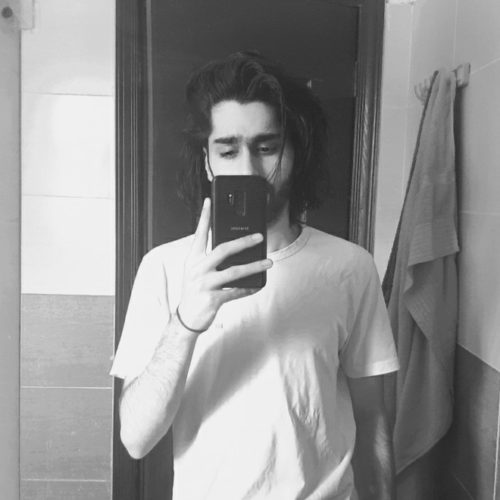 Abdul Rehman Shakil
A cybersecurity enthusiast who loves everything to do with games, comics and anime. Believes that Chrono Trigger was 2 decades ahead of its time and is currently addicted to the uncut cocaine of all FPS shooters, CSGO. Loves cats, eating meat and the inevitable return to the source.