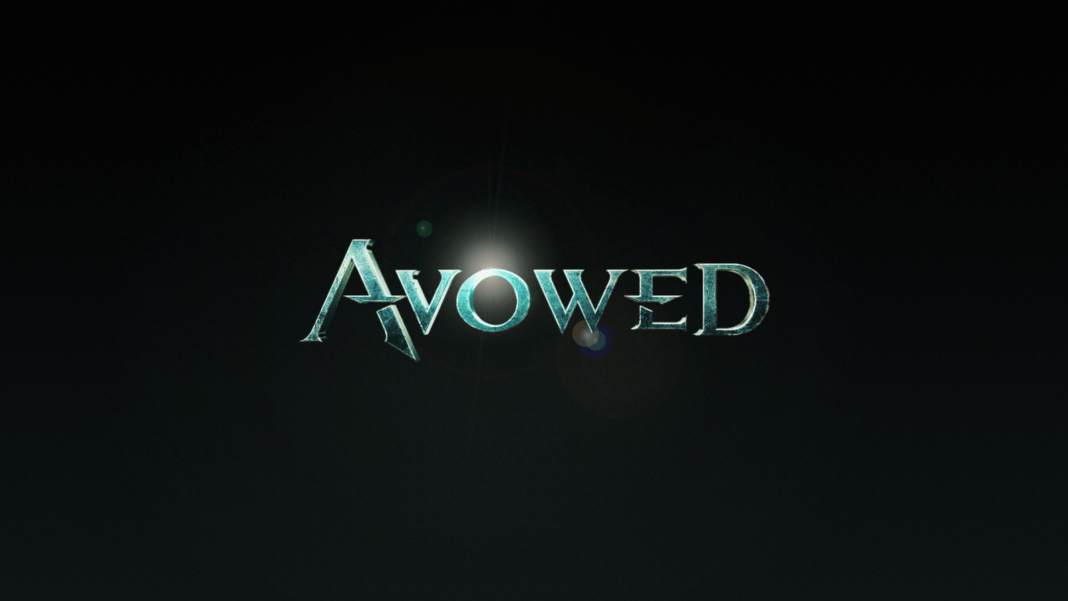 Obsidian Entertainment recently revealed an upcoming first-person fantasy RPG called Avowed. If you haven’t heard of Obsidian, they are the studio behind Pillars of Eternity, Fallout: New Vegas, The Outer Worlds and many other popular titles.

Other than the game being set in the same world as Pillars of Eternity, little has been revealed. From the reveal trailer, many are comparing the game’s aesthetic to Bethesda’s The Elder Scrolls V: Skyrim. Skyrim was one of the most popular RPGs of the 2010s and still has a substantial player base today thanks to its modding community. But how likely is it that Obsidian’s upcoming release will compare to the 2011 classic?

What Obsidian Have Said So Far

The following information comes from a list leaked by Sponger on the gaming forum Resetera, information that was partially backed up by another party. It is important to note the items on this list are just rumors and are subject to change during development even if true.

One way to predict how Avowed may turn out, and how it might compare to Skyrim, is to look at Obsidian’s past games.

A Spin on Roleplaying from the Top Down

Pillars of Eternity was essentially a tribute to classic top-down role-playing games like Baldur’s Gate. Critics still celebrate the first and second Baldur’s Gate games for their storytelling and mechanics. For Pillars of Eternity, Obsidian decided to focus more on dialogue, lore and the player’s ability to roleplay.

Most players agree that Baldur’s Gate 2 is the more polished game. There are more fleshed out items, combat, magic, enemies and dungeons with better implemented mechanics. Despite this, players of Pillars of Eternity tend to find it easier to fall into the role of their player character.

A Tale of Two Wastelands

The clearest difference in design philosophy between Bethesda and Obsidian shows with each studio’s take on the Fallout franchise. 2008’s Fallout 3 was made by Bethesda Softworks while 2010’s Fallout: New Vegas is an Obsidian Entertainment title. Both games share an engine and many assets, but differ due to how each developer used them.

Fallout 3, much like Skyrim, has an emphasis on exploration and atmosphere with its world design. The look and feel of its locations matter the most. Several locations in Fallout 3’s Capital Wasteland are vast, dungeon-style interiors brimming with deep treasures for the keen explorer to find. On the other hand, Fallout: New Vegas has a sharper focus on realism and context. Caves, buildings and bunkers of the Mojave Wasteland have interiors that make physical sense.

Similarly, enemies in the open areas of Fallout 3’s world are scattered and randomised. This provides explorers with a plethora of new surprises each playthrough. In New Vegas, enemy spawns are fixed to specific locations. This is more realistic and allows players to learn how to live in its world, as NPCs do. It also structures the game, directing new players away from danger zones that more powerful players can return to later.

Finally, Obsidian favours a more forward-thinking style of writing to Bethesda. Fallout 3 commonly uses environmental storytelling to show hints of how its world may have looked in the past, before the apocalypse. Fallout: New Vegas, conversely, has a branching main quest focused on choosing the future for the Mojave Wasteland between multiple factions and ideologies.

We cannot predict the design or writing specifics of Obsidian’s upcoming Avowed with any certainty. However, by using the snippets of leaked information and analysing their past games, we can make estimations.

For example, Avowed’s world will likely have densely-populated settlements placed logically for both realism and player progression. Avowed’s factions will probably contrast with each other ideologically, allowing the player to choose who is right—if anyone. This would differ greatly to Skyrim, where combat and exploration came first.

This is highly speculative and information could change during the next few years before the release of Avowed. However, there is plenty of evidence relating to how Obsidian will develop their game. While Avowed might look like Skyrim at a glance, it is unlikely the final product will resemble it on a deeper level.