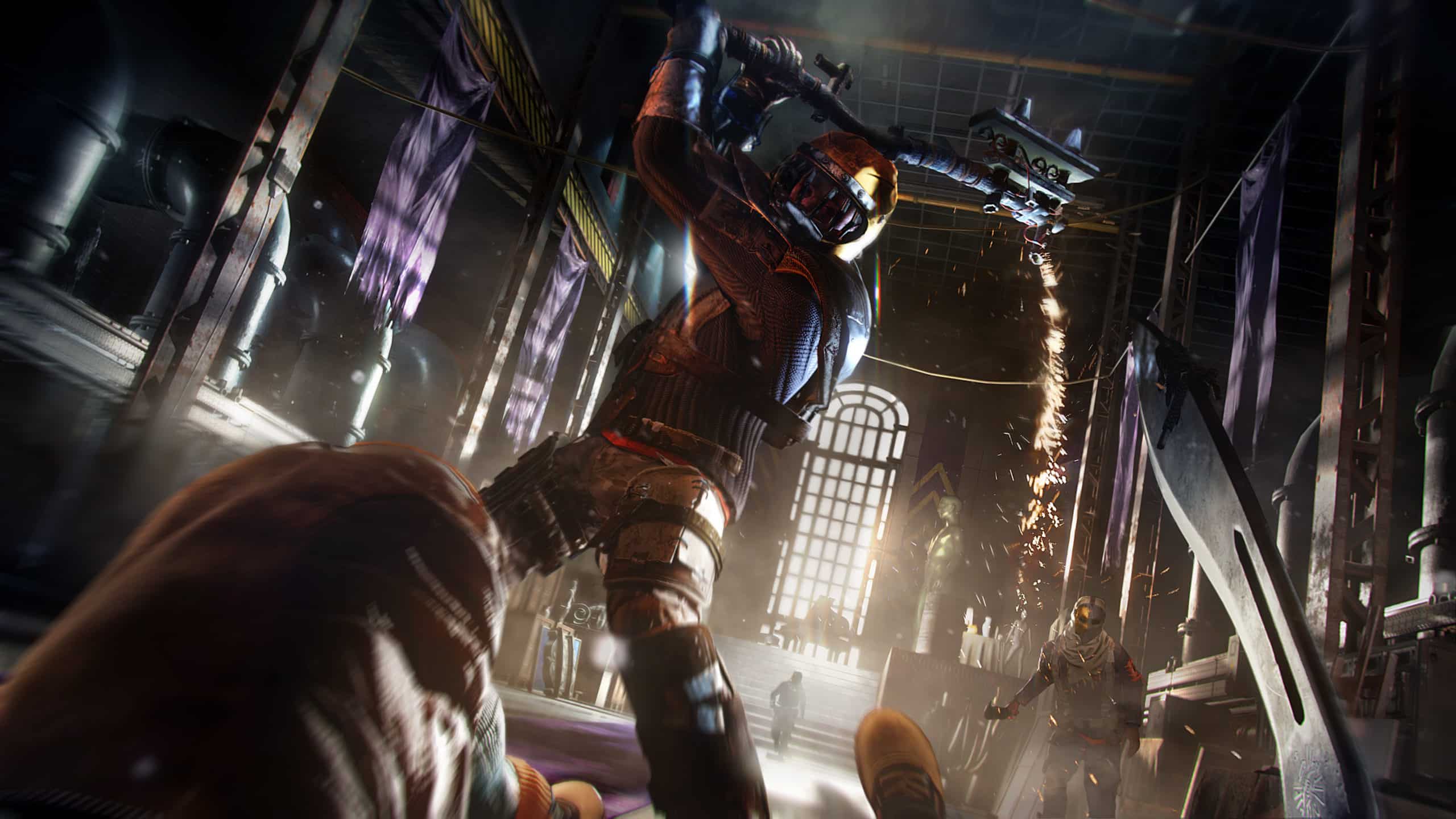 Dying Light 2 is a sequel to the award-winning first-person survival game from Techland, that came back in 2015. The sequel has been delayed multiple times now, due to the pandemic, but is now making its way to PC, and various consoles next year. The first Dying Light is also known for its robust co-op system and encourages players to jump into the world together. But, is Dying Light 2 cross platform? Here is everything we know so far.

The first Dying Light sold over 17 million copies as of 2021. This is a huge number for the first entry of a franchise. Techland has promised that Dying Light 2 will be bigger, and better in every way. We can’t wait to finally play what they’re making.

The first Dying Light supports online play, but it does not support cross-play. This means that players were locked into their respective systems, and couldn’t play across platforms.

The details of the second entry are still unconfirmed as well. Considering most of the multiplayer is co-op, it’s possible that cross-play might not be a high priority.

What is interesting is, that the Xbox version of Dying Light 2 mentions “Xbox cross-gen multiplayer” as a feature. This means that players on Xbox consoles will at least have the ability to play with each other. The game is coming to both current, and next-gen consoles, so the ability for players to play within their systems is more likely than cross-platform.

The Steam page of Dying Light 2 only mentions online co-op in the features, and not cross-platform either. Either the developers will explicitly confirm or deny this feature, or we can assume that the game doesn’t have it for now.

While you are here though, make sure to read about the cross platform availability in Forza Horizon 5 and Call of Duty Vanguard.

We hope this answered your question regarding Dying Light 2’s cross platform capabilities. Are you excited about the upcoming shooter? Share your thoughts in the comments below.