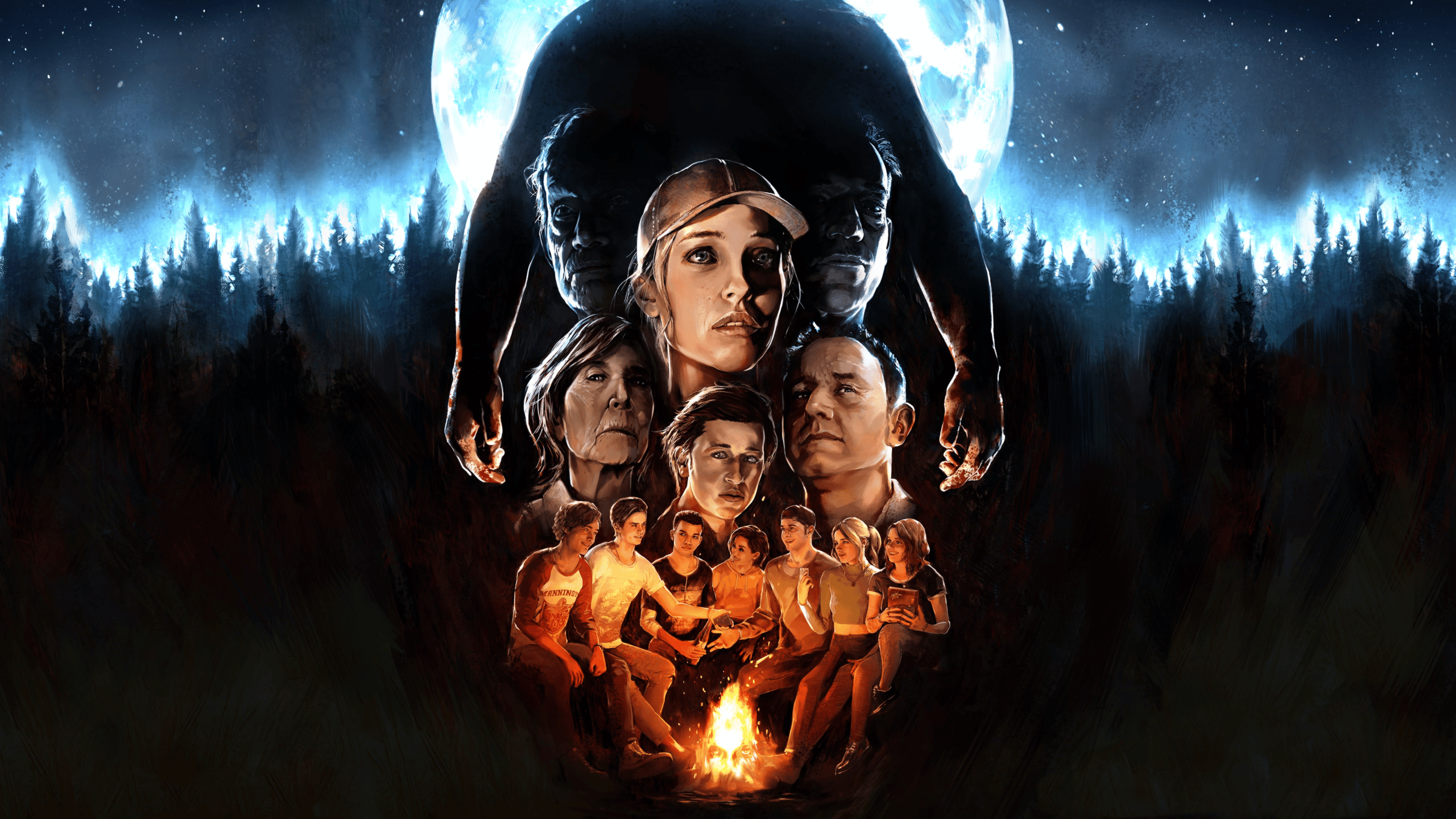 The Quarry is an upcoming horror game from Supermassive Games and 2K. It was announced last month for multiple platforms and is coming out in June 2022. Recent Supermassive titles have had multiplayer elements where additional players could opt-in for choices, and create a pretty unique experience. The Quarry is no different in this regard and features these multiplayer features on each platform. Though, is The Quarry Cross Platform when it comes to these features? Here is everything you need to know about it.

Is The Quarry Cross Platform?

The Quarry does not support cross platform play, nor does it support cross-generation play when it comes to the multiplayer elements. This is what has been specified on the FAQs page for the title.

Since this isn’t super clear on the platform bit, I approached the developers on Twitter and got the following response.

So, even though The Quarry is coming to current and last generation consoles, players will only be able to play together if they own the copy on not just the same network (PSN/Xbox Live/Steam), but the same platform and generation as well. This means that if you are on Xbox, and want to play with your friends on PlayStation, or PC, you won’t be able to do that.

This also means that if you have a PS4 and want to play with a friend on a PS5, you won’t be able to do that either.

If you are interested in the PC version, make sure to check out the system requirements as well.

While you’re here, make sure to read about the cross platform capabilities of other upcoming titles including Salt and Sacrifice, Redfall, and the Saints Row 2022 Reboot.

We hope this answered your question regarding The Quarry’s Cross Platform capabilities. Are you excited about the upcoming horror title? Share your thoughts in the comments below.