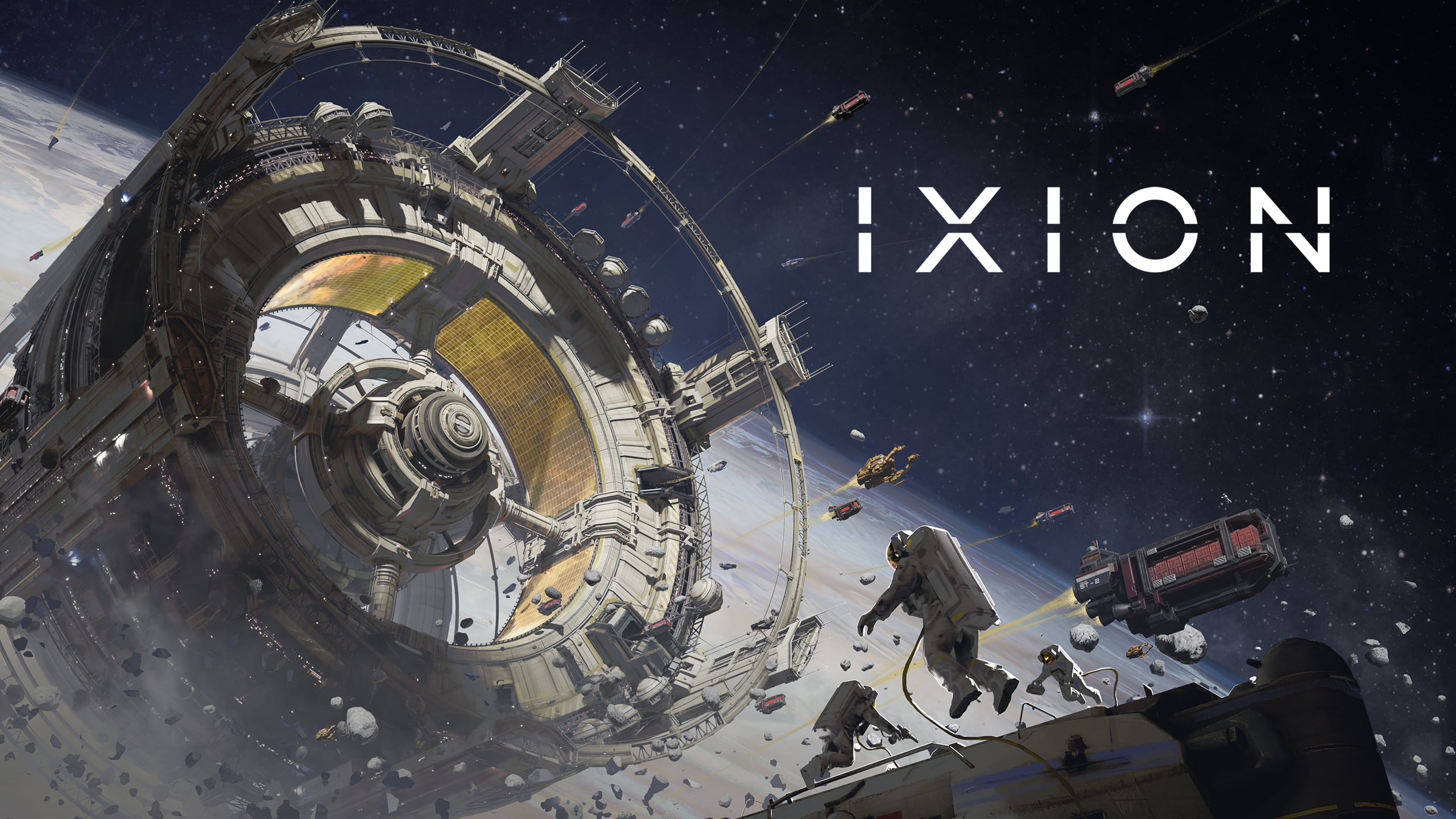 IXION is an upcoming space city builder from Bulwark Studios and Kasedo Games. The developers have previously worked on a fantastic tactical strategy game set in the Warhammer universe called Mechanicus. The reveal of IXION was quite impressive, and the recent trailer showcased some gameplay, different systems, UI, and more. With the release date now announced and a Steam page up, we now have more details. Here are the IXION System Requirements to keep in mind.

The requirements revealed here give us a good idea of what to expect. As we mentioned earlier, the graphical fidelity shown in the trailers was quite impressive, especially compared to the other titles in the genre. As such, if you’re looking to turn settings up, you’ll need something like an RTX 2060, with 6 GB of VRAM, paired with a Ryzen 3 3200 G.

Even on the lower side, an RTX 590 is mentioned, and considering most requirements target 1080p, you’re looking at a mildly demanding title. Apart from that, you need a total of 20 GB of free space, and 16 GB of RAM is recommended. For a closer look at gameplay, check out the recent trailer below.

As evident from the trailer, there are plenty of systems, buildings, and moving parts and everything looks fantastic.

IXION is coming to PC through Steam and Epic Games Store on November 16th, 2022.

While you’re here, make sure to check out the requirements for other upcoming strategy titles, including Victoria 3 and Sins of the Solar Empire 2.

What do you think of IXION System Requirements? Are you excited about the upcoming game for PC? Share your thoughts in the comments below.