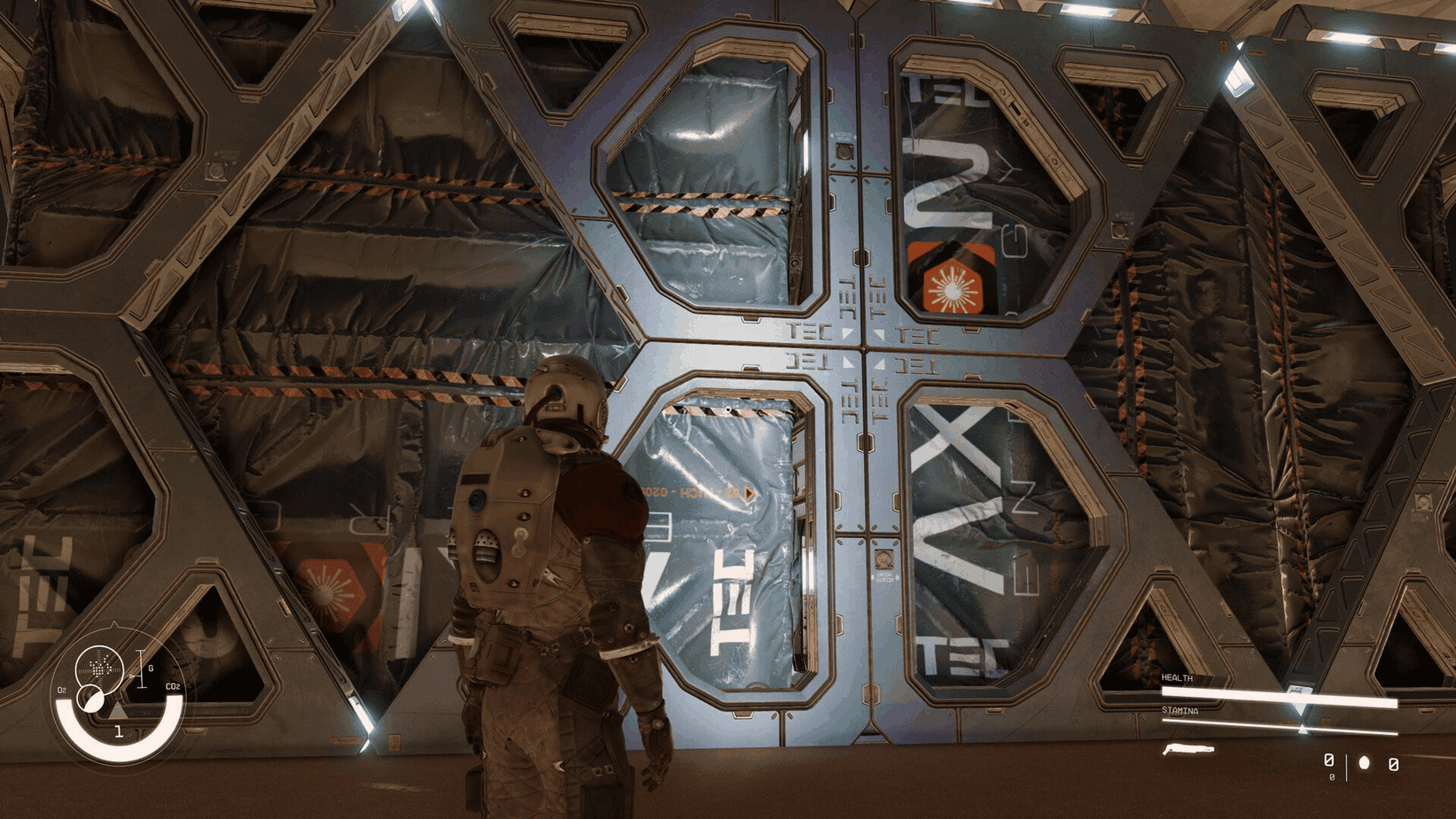 Jeff Grubb is a name that is well known in the gaming industry. An individual who made a name for himself in 2020 with prominent leaks such as Tony Hawk 1 + 2 and many others. Given his track record, and with E3 approaching, he has made a statement that affirms Starfield will indeed an Xbox and PC exclusive title, skipping the PlayStation consoles.

Starfield is a name that can’t help staying out of the news. It has had a constant flurry of leaked shots in the last few days, but today’s news is something that isn’t a form of media, but rather a statement made by Jeff.

In a quote tweet, Jeff reiterates that Starfield is indeed going to be exclusive to Microsoft’s ecosystem, i.e. Xbox Series (maybe Xbox One?) and the PC. In the attached tweets to this, he also doubles down on the statement.

With Microsoft’s acquisition of Bethesda games and their umbrella of studiosm, this could be an interesting year for gaming as a lot of other Bethesda games are also under the eyes of PlayStation fans such as Elder Scrolls VI.

While Deathloop will still release for the PS5 and Microsoft aims to keep that commitment between Arkane and Sony, the future is still uncertain and all will be revealed at E3 which will help set the precedent for gaming in 2021.

We will have to wait till E3 2021 for official confirmation, but with Jeff’s track record this is going to be quite the show fans will have to watch very closely.

As details on Starfield are still scarce and almost non-existent, we can only hope that we do get some form of news on the game and that we won’t have to wait till E3 2022 to hear further news about the game.

If news about Starfield turns out to be true, all of Bethesda’s current and future projects could follow suit, especially big titles like Elder Scrolls VI.

Let us know which side you are on when it comes to the rumor, do you want Starfield to be a console exclusive, or should Microsoft share the games with Sony and Nintendo?