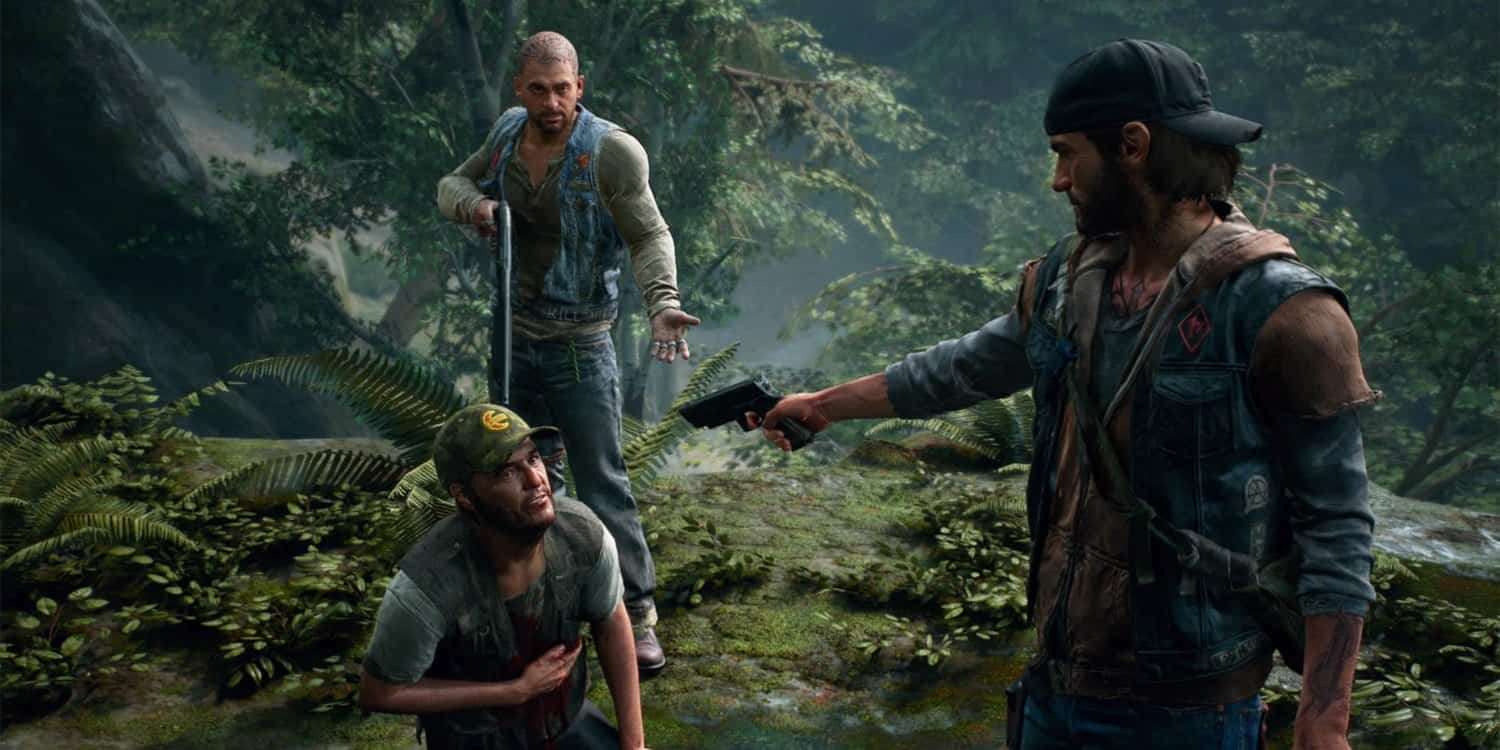 One would expect an announcement like Days Gone for PC to follow a trailer or other ways to celebrate the event. However, Jim Ryan, the current CEO of Sony Interactive Entertainment (SIE) just casually dropped the news in a fresh interview with GQ Magazine. Along with other details regarding the future of PlayStation and the latest console.

Days Gone for PC is only a bike ride away

Days Gone is a 2019 PS4 exclusive that was developed by Bend Studios, and while it had a less than spectacular launch due to a plethora of bugs and glitches, much like Assassins Creed Unity, the game was eventually patched to a perfected state much like the latter.

The aftermath of Bend Studios hard work gave us a beautiful cinematic open world adventure which has the player take the role of Deacon St. John as he bikes his way through zombie infested forests and waters.

While Days Gone was a brand new IP and definitely didn’t leave the impression Sony was hoping for, the title is now joining the ranks of Horizon Zero Dawn, Heavy Rain, Detroit Become Human, and Death Stranding.

These are all famous PS4 exclusives that are now available on the PC, and while Jim Ryan didn’t give us a fixed release date for the zombie action-adventure biker title, he stated that we might see it drop in Spring of 2021.

Jim Ryan also said that there are a lot more titles to come from the world of PS4 exclusives to the PC, and that patience will be rewarded.

Unfortunately in the same interview, the bold CEO also mentions Gran Turismo 7 getting delayed into 2022, while the plans for the Uncharted movie and the HBO adaptation of The Last of Us are proceeding as planned.

While Days Gone didn’t have the best start, it definitely built a good fan following after its release. It may not be the God of War that PC fans were hoping to see, but any fan of open-world action-adventure and zombie survival will definitely get their moneys worth with Bend Studios latest IP.

What are your thoughts on the announcement? Let us know in the comments section below!