Josef Fares next title could be revealed at EA Play 2020 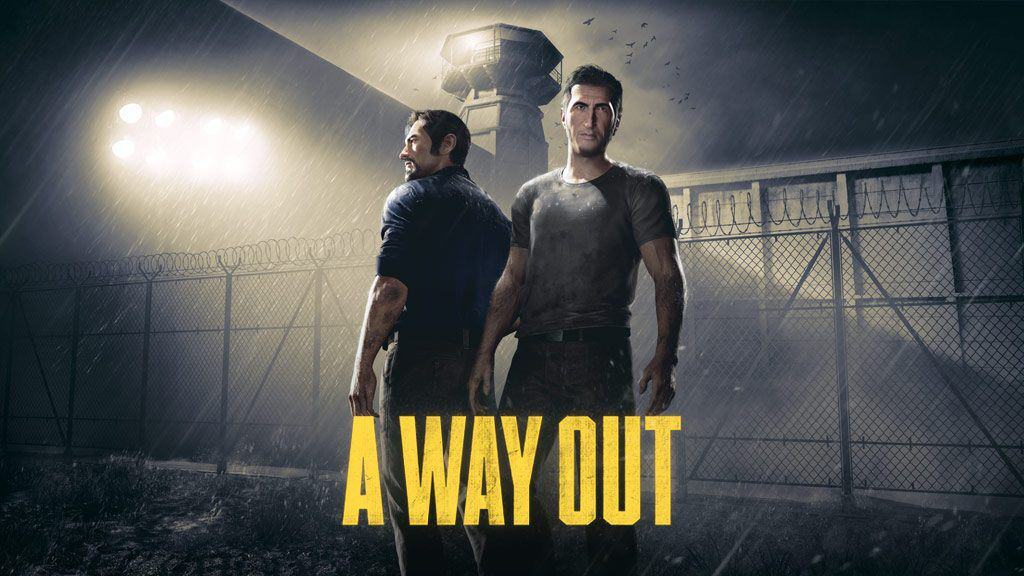 Josef Fares is the brilliant mind behind ambitious games the likes of A Way Out (2018) and Brothers: A Tale of Two Sons (2013). While the creator hasn’t talked much about his next big project, Jeff Grubb might have just hinted that his next game could make an appearance sooner than expected, perhaps the upcoming EA Play 2020?

While Josef Fares hasn’t shared much details about his next game after A Way Out, we can count on it being something extra-ordinary.

In a tweet by Jeff Grubb, a journalist who has been behind a lot of the recent announcements, he hints that we might hear from Josef soon.

A Way Out was published under the EA Originals program, a independent wing of Electronic Arts (EA) that oversees and funds promising indie games. Titles such as Fe, Sea of Solitude, Unravel and many other titles.

According to Josef Fares’s studio, Hazelight, they have been working on their next game for a while, but haven’t shared any further details about the details of it.

If Josef Fares is indeed still in partnership with EA Originals, it is highly possible that he will give us a first look at the new game or at least talk about it at the upcoming EA Play 2020 online event, slated for June 11, 2020.

While both of Josef Fares’s games might not have hit the critical acclaim he would have hoped for, the reception of the games says otherwise. Both of his games performed well enough for EA and they also are frequently listed in indie games lists of games to play.

What new adventure Josef Fares aims to take us on is indeed the big mystery, but whatever it is, we know it will be slated for the next-generation of consoles. If we are lucky, it might even become a cross-generation title as well.

With EA Play 2020 only a few weeks away, along with a plethora of other gaming events, we are more than excited to see what the future of gaming holds for the current generation of consoles, and the next-generation!

What are your thoughts on Josef Fares and his games? Let us know in the comments section below.