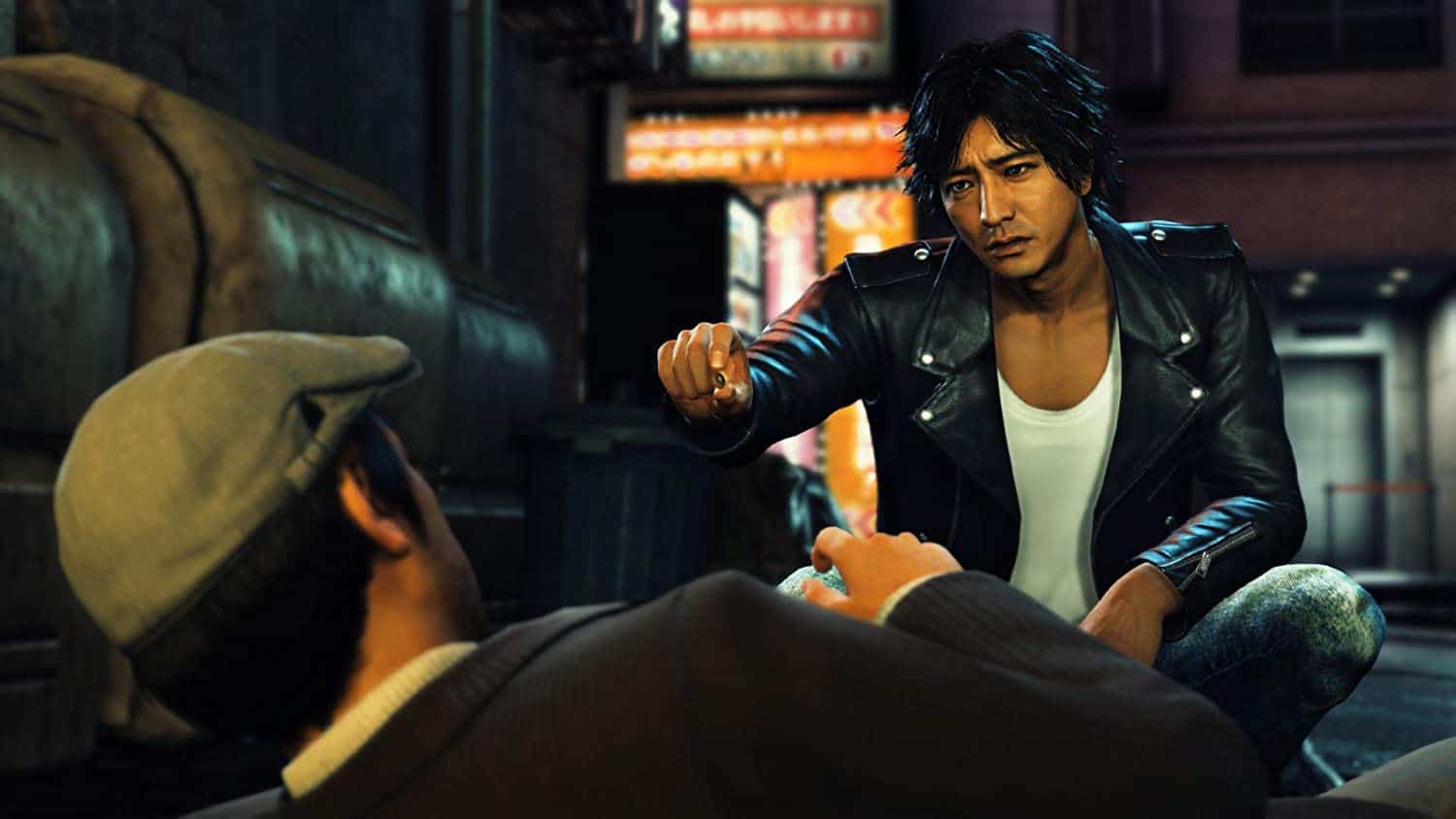 Judgement was a spin-off game in the Yakuza series released in December of 2018 exclusively for the PS4. While the game offered a brand new setting, story and a protagonist, it was at the end of a console exclusive title, but that changed yesterday when the games multi-platform release got announced, sans a PC release.

Judgement is coming to PC, but you’ll have to wait.

Judgement is one of the first Yakuza spin-off games that released exclusively for the PS4 and while fans were hoping for the game to branch out to other platforms, their wishes finally came to pass yesterday.

Unfortunately, the game will only release for the Xbox Series X/S, PS5 and Google Stadia. Xbox One owners will be left out of the loop and won’t be able to enjoy the title despite being able to run on PS4.

While many PC fans were disheartened to hear that the title would be exclusive to Google Stadia, the good news is that its rumored to be a timed exclusive on the cloud gaming service.

Considering the service also announced its closure yesterday. Where the gaming service will no longer be developing first-party titles and instead change its business focus.

Unfortunately, similar to how we had no clue about the length of the console exclusivity of Judgeemnt on the PS4, this is going to be a repeat scenario for PC players since the exclusivity length isn’t as clear-cut as Final Fantasy 7 Remake which is literally written on the box art of the game.

The exclusivity can last as little as a few months and potentially upwards of a year.

It was only recently that Sega brought the Yakuza series to a other platforms after being exclusive to PlayStation consoles for several generations. The company branched out the series to the Xbox One/Xbox Series consoles and even PC.

However, it seems that there is still some time before we can play Judgement on PC without Google Stadia impeding our enjoyment.

For now, all you can do is wait and hope for news about the game finally coming to PC when the exclusivity does end.