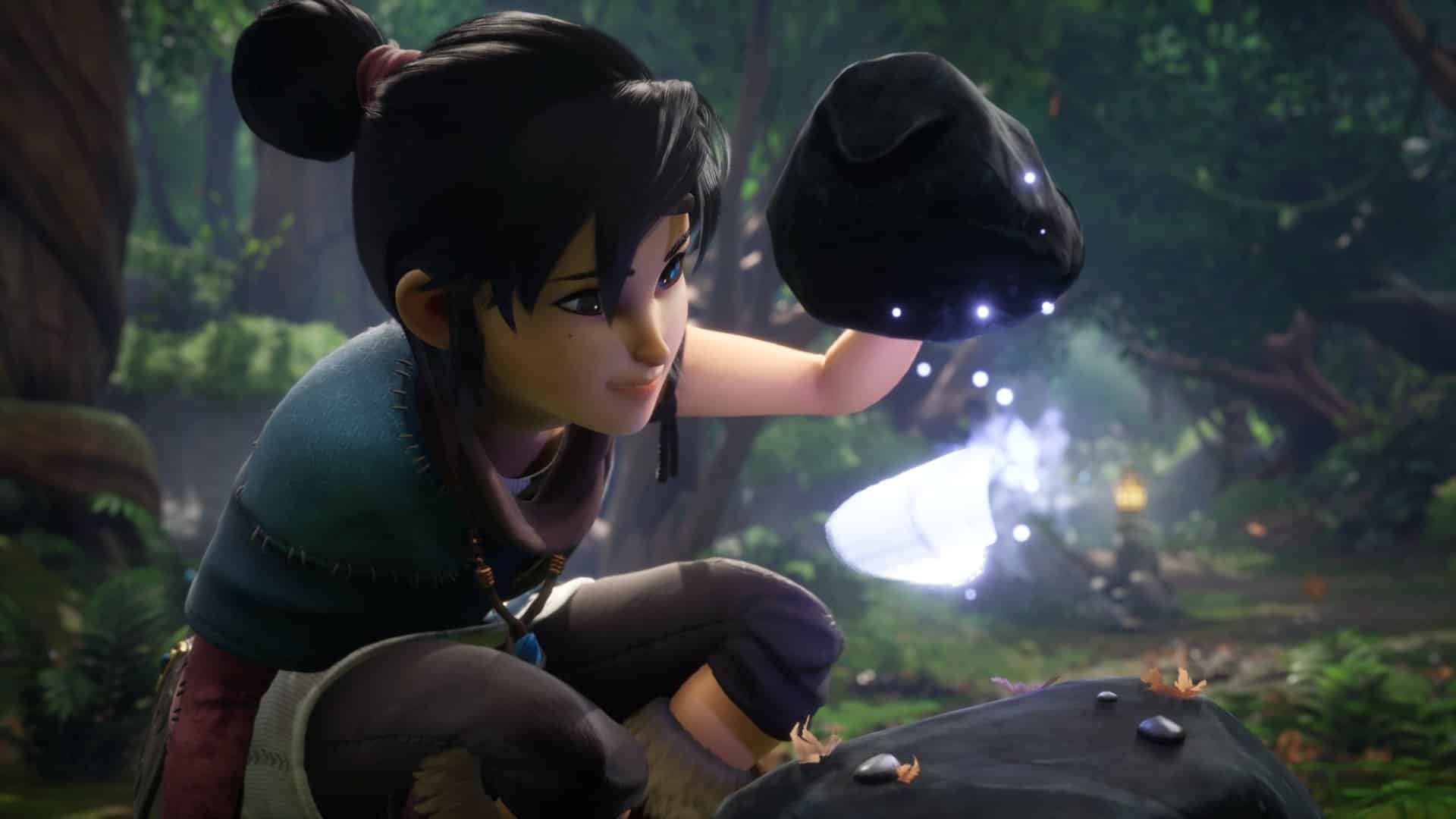 Kena Bridge of Spirits is Sony’s latest indie entry that is currently out on the PC, PS4, and PS5. The game has a lot of great things about it and is a relatively short experience, but if you’re aiming to get the platinum on the PS4 or PS5 version, the Master Difficulty lives up to its name and is a thorn in your side. Fortunately, this Kena Bridge of Spirits Master Difficulty Exploit will let you get past that difficulty in a quick second.

Kena Bridge of Spirits Master Difficulty Exploit – Get it while its fresh!

If you don’t have the time to replay the game on a much harder difficulty in the pursuit of trophies, you can beat Kena Bridge of Spirits Master Difficulty in a matter of minutes thanks to a handy exploit that is currently existing in version 1.04 of the game on PS4 and PS5.

Pointed out by Brian English, a well-known Trophy Guide content creator on YouTube, he has shared how to do the exploit quickly and easily.

As a single-player game, this glitch is relatively harmless and is a great way for trophy hunters to speed up their completion speed of the game. As far as we know, there is no real benefit to beating the game on Master Difficulty in a legitimate manner, so you might as well make the most of the situation and get that sweet Gold trophy!