Konami Could Be Adding Something New To The Microsoft Store 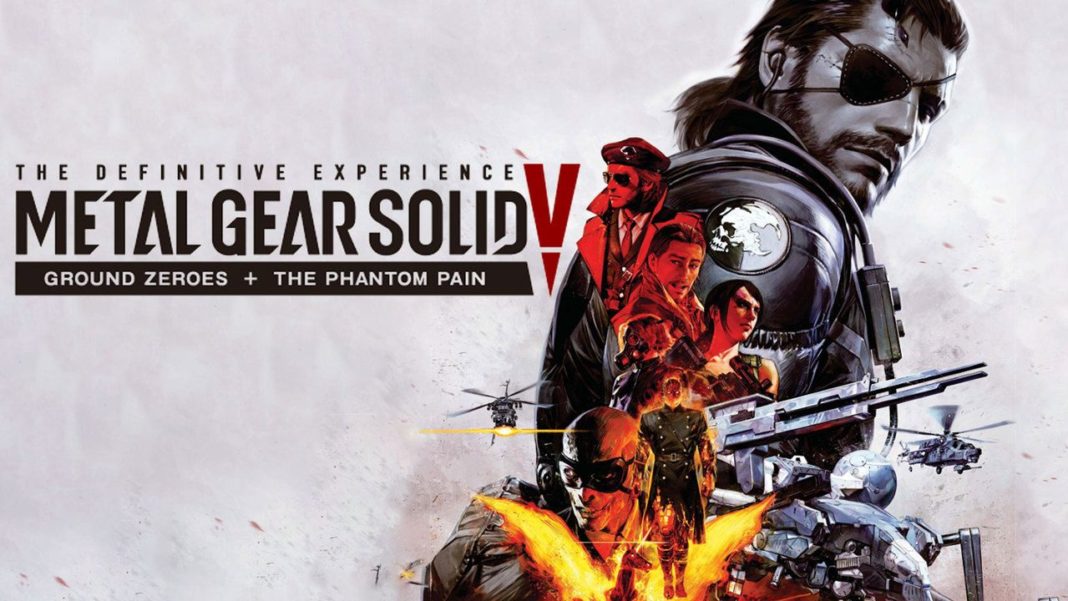 According to Aggiornamenti Lumia, a well known Microsoft Store dataminer, they are claiming that Konami could be adding new content to the Microsoft Store. Considering the lackluster absence the publisher has faced in the 8th generation consoles after Metal Gear Solid V, we are hoping to see if the company has turned over a new leaf.

Konami had a very eventful line-up of games for the seventh generation of consoles (Xbox 360/PS3), but on the advent of the eighth console generation, the developer and publisher seemingly vanished off the face of the earth.

Aside from remastering classic Castlevania titles to the new systems, and that football game no one wants to talk about, Konami has had relatively no impact on this console generation and going into the ninth console generation, isn’t showing any signs of improving.

However, according to Aggiornamenti Lumia, they state that Konami is looking to add some new content to the Microsoft Store.

The studios last claim to fame was Metal Gear Solid V in 2015, and after that the studio has just seemingly disappeared off of gamers radars. The times the studio did manage to come back was to negative press, particularly with eFootball.

Aside from that, Konami has more or less just remastered several legacy Castlevania titles, but made no efforts to continue the Metal Gear (yes, we know about Survive but refuse to accept its existence), Silent Hill, or any other titles in their license library.

While we are currently unsure on what this means for the future of Konami and whether they are looking to past, present or future titles to the Microsoft Store is still a looming mystery.

Perhaps the company will make an appearance at this years E3 and announce a return to form?