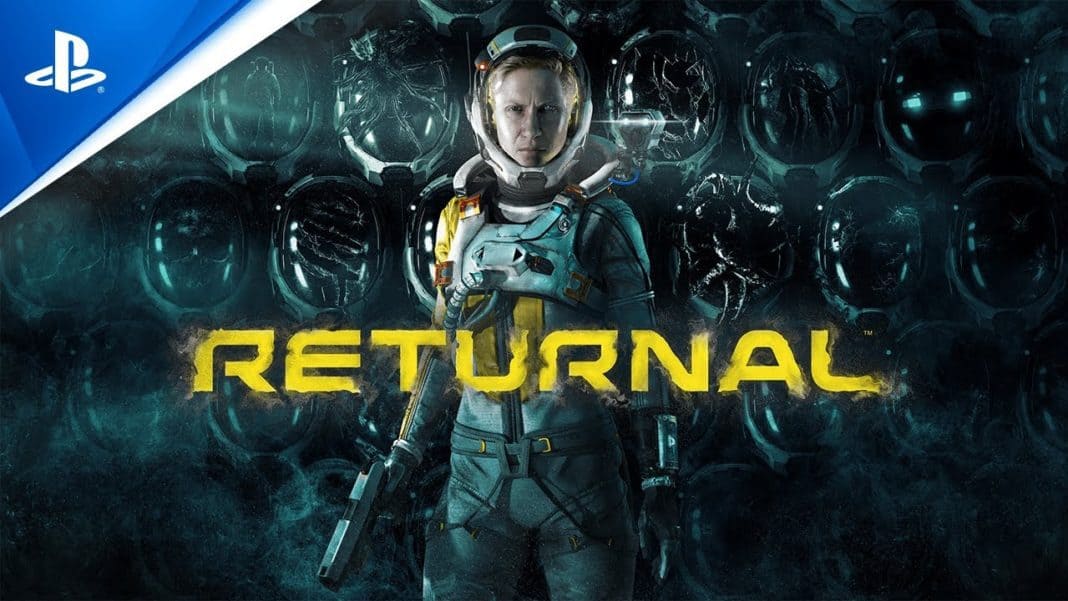 A new Leaked Returnal Trailer has given us a first look at the horrors that the games protagonist Selene will have to face. One of the most dreaded among them – a fallen scout who looks like her.

In a new Leaked Returnal Trailer, we get a first look at the horrors that Selene will face on her journey of survival on the planet that makes her relive every single day and her struggles to escape the planet.

The planet itself is already oozing with a creepy atmosphere, but the true horrors are the variety of enemies Selene will face while on the planet.

Returnal is the next major PS5 exclusive title headed exclusively to the PS5 on 30th April 2021. Players will dawn the spacesuit of Selene as she navigates an alien planet and is made to relive her days on the planet over and over again.

As she struggles to find her way off the planet, she must also fight off the monsters that inhabit it.

Taking on various shapes and forms – the aliens are unforgiving and she must fight back to ensure her survival.

The new enemies look like they will deliver a ‘metroidvania’ like experience as Selene jumps, dashes and makes quick movements to avoid their attacks, but one of the last enemies shown is an infected scout, who Selene claims looks like her.

Returnal is set to be a sci-fi horror that will truly take players on an unforgettable adventure through space and other challenges that lay before them, but part of the journey will also be unraveling Selene’s story by unlocking parts of her memory as you play the game.

For now, Returnal looks like a strong entry into the PS5‘s exclusive roster of titles and we can’t wait to see more of the game when it does release later this month.

What are your thoughts on the aliens and the Leaked Returnal Trailer? Let us know in the comments section below!