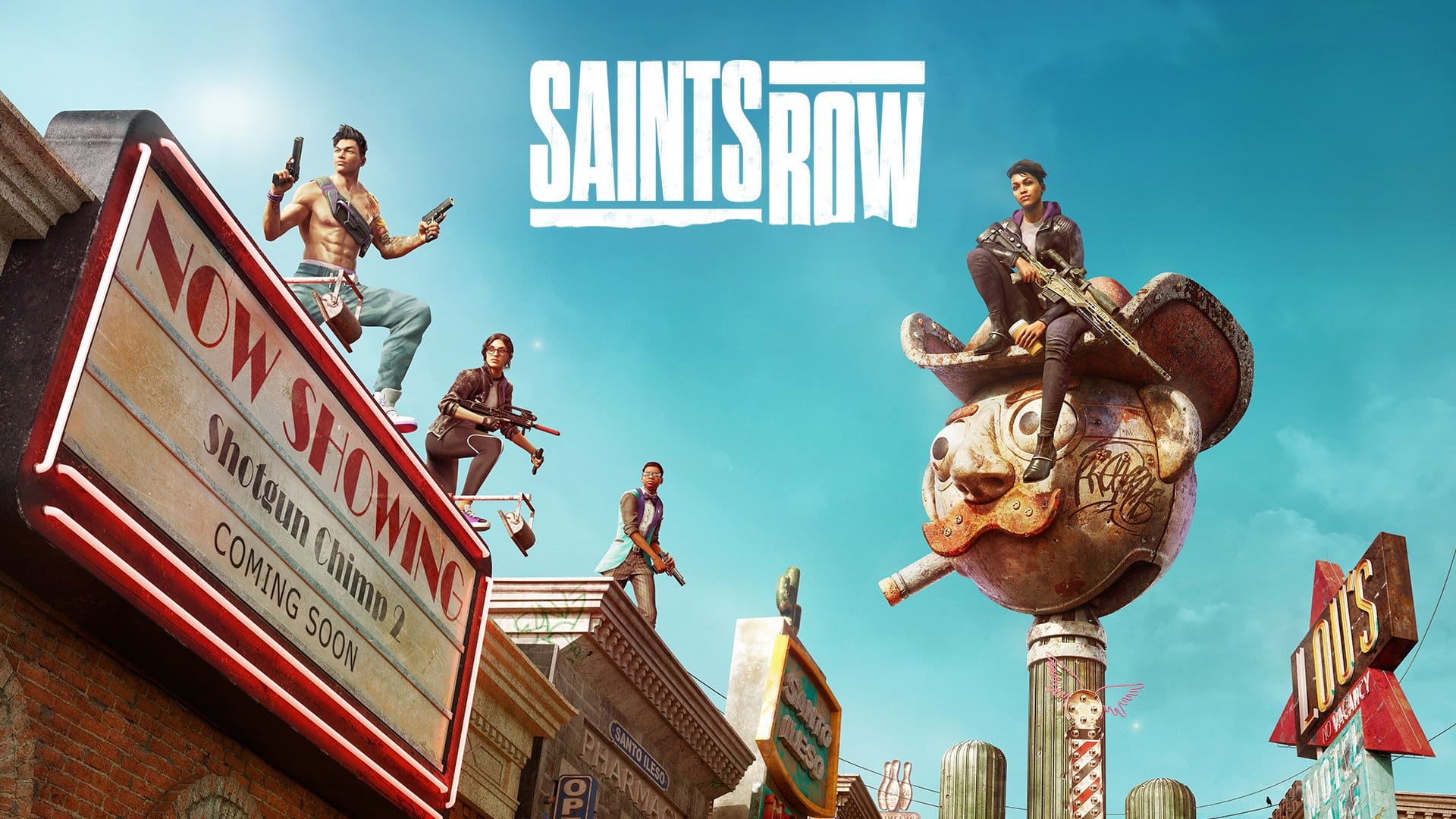 Saints Row Reboot was announced at Summer Game’s Fest 2021 and gave us a fresh look at where the series is headed. While the developers have talked about the world, characters, and what we’ll be able to do, we haven’t exactly seen a lot of footage. That changes now, because a ton of Leaked Saints Row Reboot Gameplay footage, has shown up online.

Watch the video for yourself below, and get a good look at some pretty fun gameplay.

Okay, the watermark is a bit interesting, but that’s not what this footage is about. Yes, it’s another deep dive with the developers, and they’re talking about the world, characters, and the design, but we get to see a lot more.

Oh, and the DSCC bit means Deep Silver Creator Collective. This footage is most likely from some content creator that got it first and leaked it.

There’s a look at combat, driving, different gangs, and factions. It’s a pretty nice showcase, and something we wish they would show more. Maybe the game still isn’t in the shape that they want the audience to see, but something would be nice.

It’s obvious this footage was coming out sometime soon anyway, as it doesn’t only feature gameplay. It will be nice to see how the game looks in higher quality, as the footage here is pretty pixelated, especially during some heavy encounters.

Either way, the game is shaping up to be pretty similar to the previous entries. Sure, the cast might be a bit different, but the amount of destruction and mayhem looks great.

The Saints Row Reboot is coming out next year, on February 25, 2022. Given how so many titles are being delayed as of late, we wouldn’t be surprised if this is pushed further as well.

What do you think of the Leaked Saints Row Reboot Gameplay footage? Are you excited about the upcoming title? Share your thoughts in the comments below.