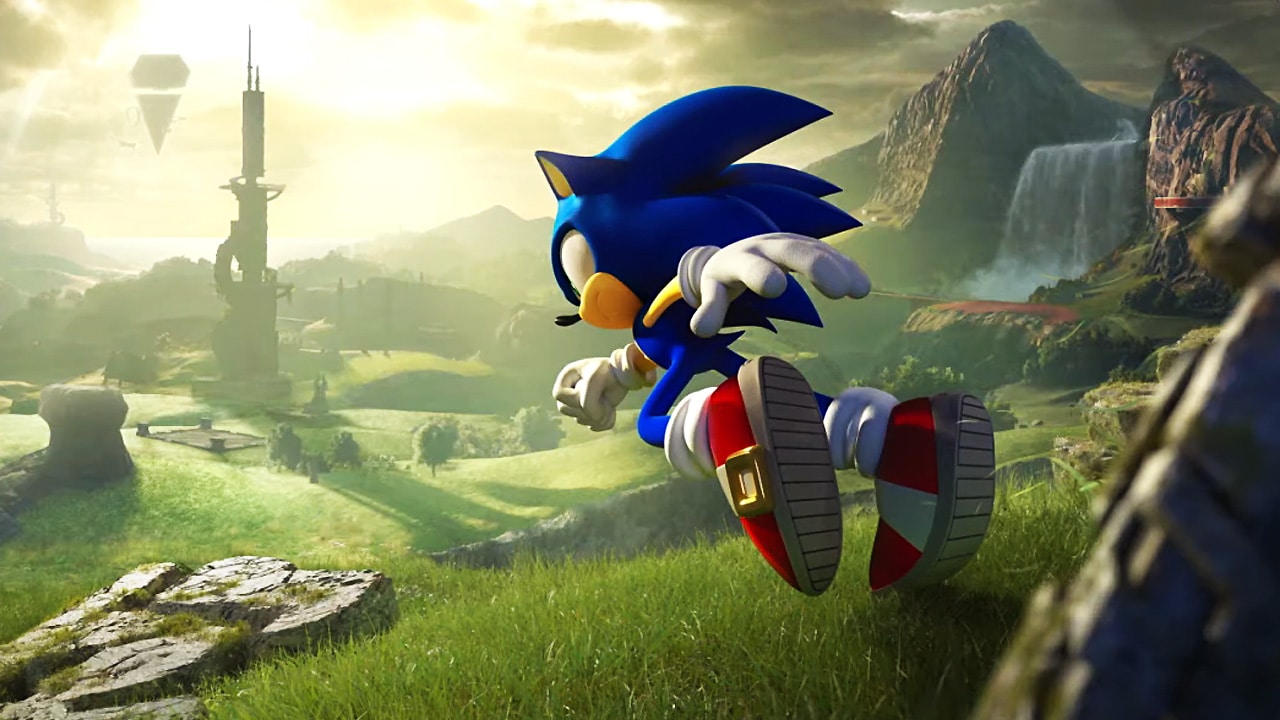 Sonic Frontiers is a game that had a rough start and was met with a lot of skepticism from fans, but with each passing trailer and a demo where players were able to play the game first-hand, impressions have changed about the hedgehogs latest 3D adventure. In the latest Leaked Sonic Frontiers Trailer, we get a look at the new combat mechanics the game will guide you through.

The latest Leaked Sonic Frontiers Trailer shows us an overview of what to expect from the upcoming title with regards to combat. Sonic is now more agile and deadly than before and has a broad variety of moves to devastate foes.

All in all, the latest trailer shows that the world is expansive and filled with enemies and challenges.

In addition, the trailer shows us the contents of the digital deluxe edition:

What are your thoughts on the latest trailer? Let us know in the comments section.