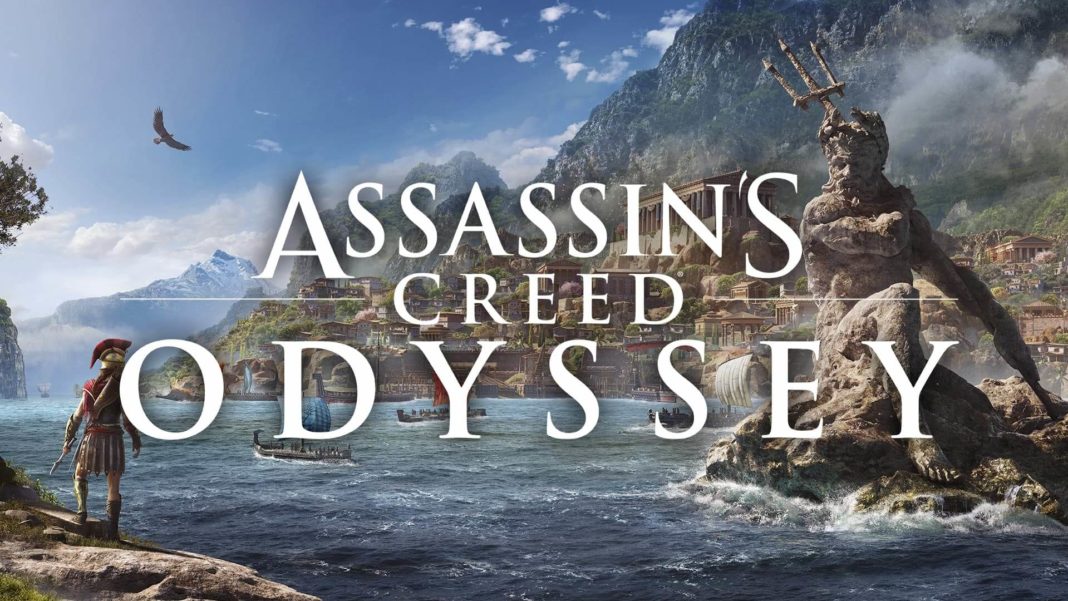 The Snitch, a prominent leaker in the gaming community with a (so far) meticulous track record, has made another prediction that is very vague at best but eludes to the possibility of Assassins Creed Odyssey coming to the Xbox Game Pass, we could have interpreted it differently and would love to hear what you think.

While Microsoft’s and Ubisoft’s latest efforts have brought Assassins Creed Origins to the Game Pass and its deluxe edition too, it seems that the latest entry in the series, Assassins Creed Odyssey could also be set to join the fray.

Or at least, this is what the leak from The Snitch would suggest.

The emotes depict Phil Spencer, Greece’s flag, a dagger, a Ninja, and an Eagle.

While there are many interpretations for this, the easiest one that fans have drawn a conclusion to is for Assassins Creed Odyssey, due to the historic setting of the game taking you across various parts of Europe.

The source for the image is from an exclusive Discord server run by The Snitch where they post leaks and it seems that the latest leak could be a surprise for many if our guess turned out right.

It’s no secret that Ubisoft+ has long since announced their imminent arrival to PS+ and Xbox Game Pass, but we have yet to hear or see anything happen at either party that would suggest this.

While Ubisoft is continuing to add legacy and new titles to each program at a near constant rate, there is still nothing definitive that points to a potential expansion of the service coming fully on both platforms.

Perhaps this hint will bring us one step closer to that dream? Only time will tell.

Let us know what your guesses are in the comments section below!