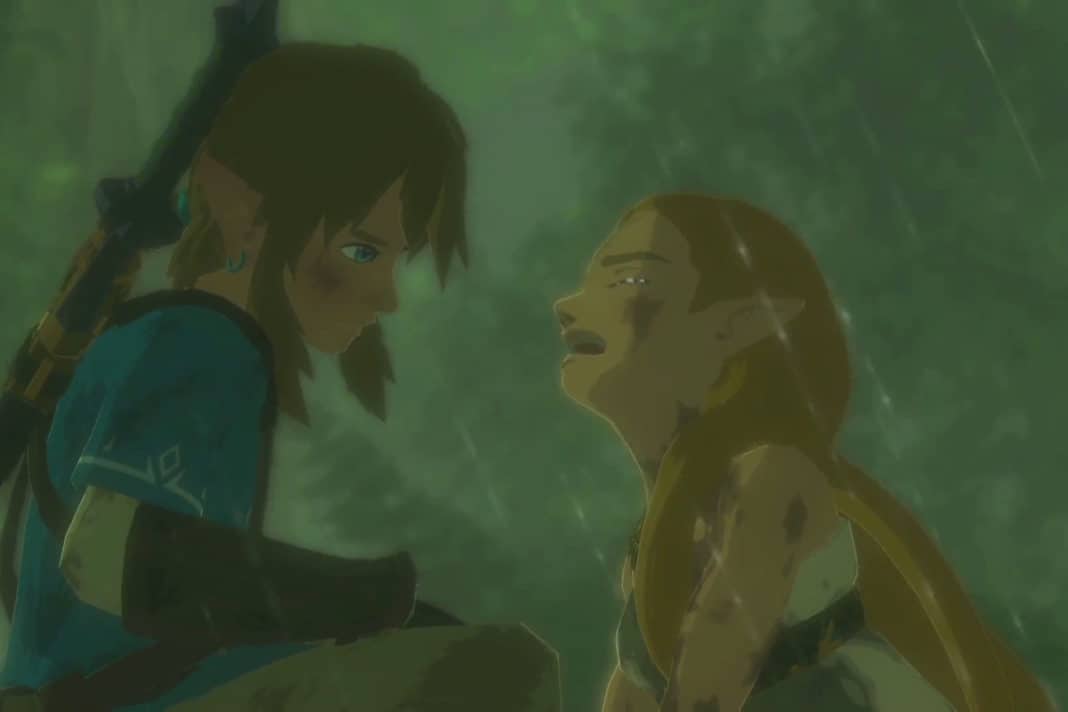 The Legend of Zelda Breath of the Wild 2 is one of those games that just got announced, and joined Nintendo’s prestigious club of never making an appearance again. Games like Bayonetta 3, No More Heroes 3, and Breath of the Wild 2 are all sitting and waiting for Nintendo to share an update regarding them.

Before you gather your breakable sword and shields, the site that is currently hosting the listing is also the same one that listed The Witcher 3 for the Nintendo Switch. As far-fetched as the idea of that sounded, it did eventually happen.

Welcome to WT&T, a French retailer that once upon a time listed The Witcher 3, a game that was thought impossible to run on the Nintendo Switch, but everyone was proven wrong.

The site has now made a comeback with a remarkable listing of Legend of Zelda Breath of the Wild 2 Collector Edition for the Nintendo Switch, with a placeholder release date.

The Legend of Zelda Breath of the Wild Sequel was just announced with a single trailer, and much like the other games mentioned before, has not had an update since.

Nintendo rarely gives updates on their first party titles unless there’s a major milestone to be shared, or there is a drastic change that needs to happen.

The latter happened with Metroid Prime 4 being rebooted by Retro Studios and was announced by Nintendo themselves. So far, it seems that either development on No More Heroes 3, Bayoentta 3, and The Legend of Zelda Breath of the Wild 2 should be proceeding smoothly and none of them are expected to go back to the drawing board any time soon.

For now, a listing could mean the same case with The Witcher 3, that maybe we might have a surprise release out of the blue in the coming months? Nintendo has taken that approach recently with Pikmin 3 Deluxe and Paper Mario: The Origami King.

For now, let’s wait and see what lies in wait for us after the very cryptic trailer Nintendo left for us at E3 2019.

What are your thoughts on the prospect of a Breath of the Wild sequel? Still headed for the Nintendo Switch, or will it be on the Switch successor?