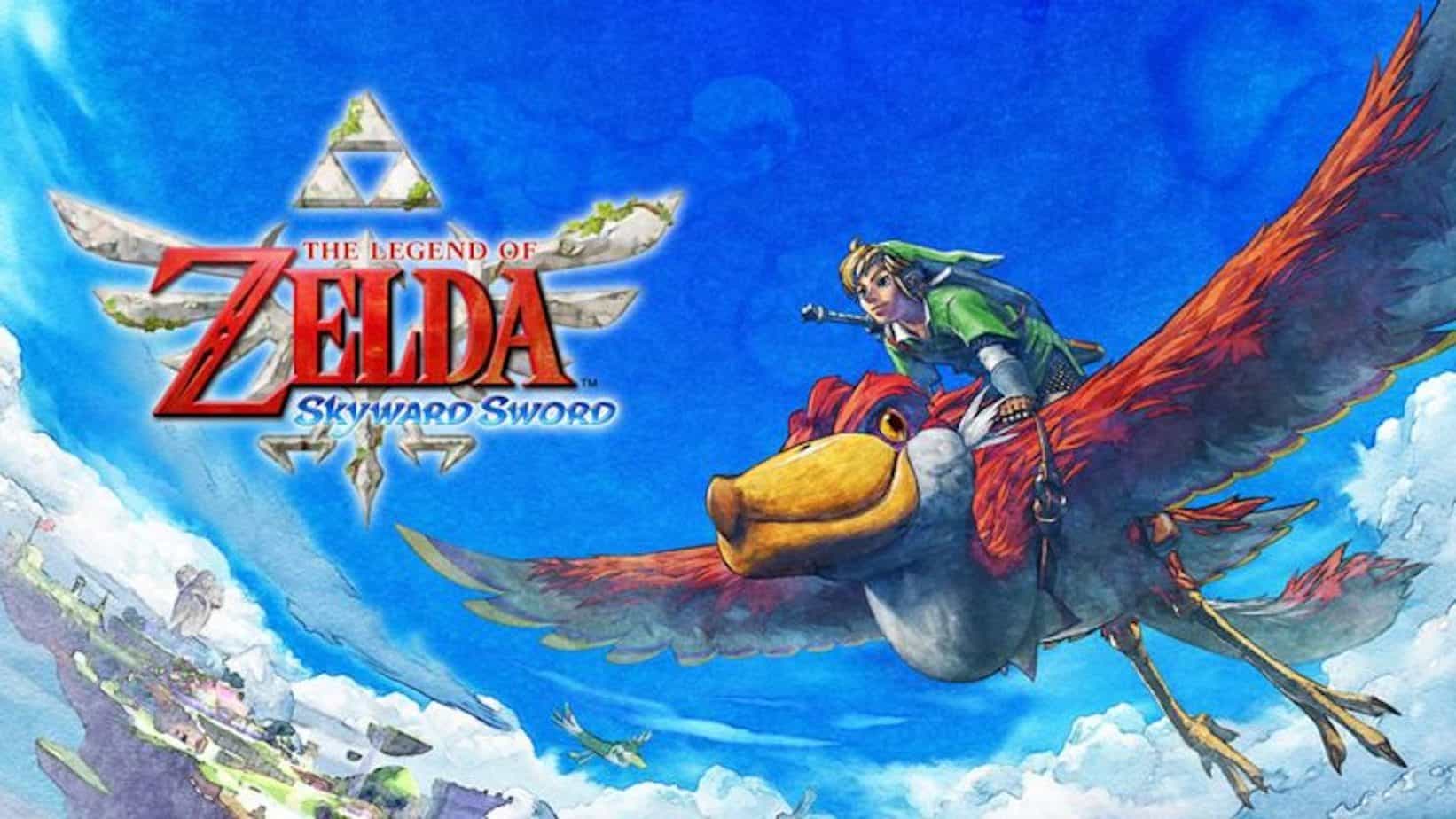 Another video game has been spotted on Amazon UK, this time belonging to the Nintendo Wii. The Legend of Zelda Skyward Sword. A game that was released in 2011 for the motion-sensor focused console could be getting a re-release on the Nintendo Switch. Fans have pointed out that 2021 is also the series 35th Anniversary, so something like this would make sense.

Legend of Zelda Skyward Sword is special because it was the first Zelda game to utilize Nintendo’s motion controls. While it caused the fans to be divided, it was at least a decent Zelda game beneath the surface.

Amazon UK has yet another mysterious listing after we reported on Need for Speed Hot Pursuit yesterday.

While fans note that 2021 will mark 35 years of Zelda, we are currently in 35 years of Mario with Nintendo still hush on celebration for the iconic plumber of the famous video game company.

This listing is different from Need for Speed as a release date is missing and the game has a higher price. Whether the higher price means an inclusion of an accessory or something similar is yet to be determined.

It has been a long while since we last heard anything prominent from Nintendo. All the company is known for now is just stealth dropping games with release dates out of the blue via their social media.

There hasn’t been a Nintendo Direct in some time now, so we can’t really tell what is going on with their studios as of the present time.

Perhaps Japanese developers are still heavily impacted by the virus due to which development on games have hit such a pace, but for now, treat this potential remaster as a rumor. Hopefully one that will come up in a future Nintendo Direct.

With the new generation of consoles around the corner, Nintendo will also have to release a newer console sooner or later. So whether or not we will see a few more first-party titles on the Nintendo Switch before it is still the major question.

What are your thoughts on Legend of Zelda Skyward Sword for Nintendo Switch? Let us know in the comments section below.