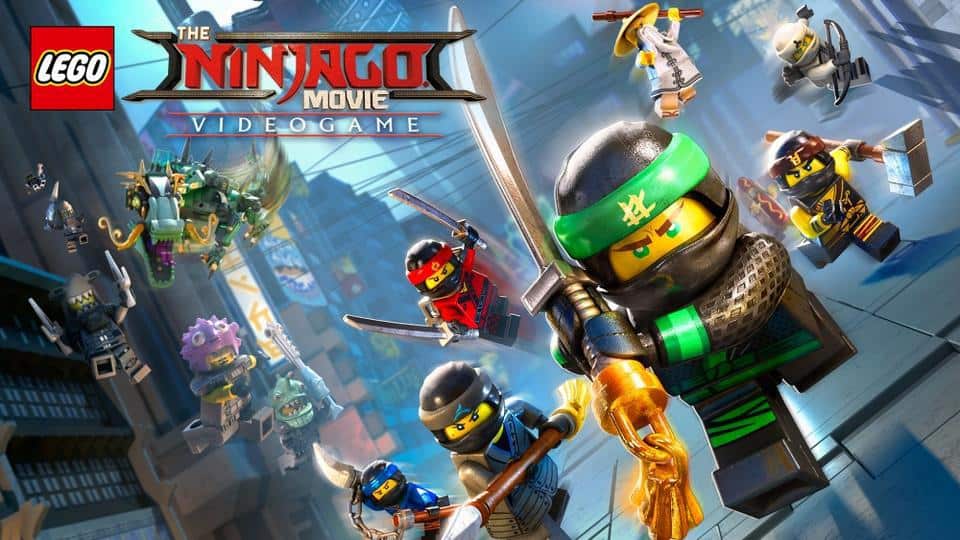 The Lego games have been a part of your favorite franchises for a while. Covering epics the likes of J.R.R Tolkien and the Lord of the Rings Trilogy, or all 9 of the Star Wars Episodes. While Lego Ninjago might not have been on anyone’s favorite list this year, you can grab the LEGO NINJAGO Movie Video Game free on PSN and Xbox Live, but only if you are a North American account holder.

Update: The game is also now free on steam.

While by no means being a bad or boring game, a lego game is a lego game. It is a great way to kill time with friends and family over fun local co-op. Even better if you’re playing with kids at home!

The LEGO NINJAGO Movie Video Game can be obtained by signing into your PSN or Xbox Live account and just heading to the games store to redeem the game.

Even if you don’t have an account for either game, you can easily make one just to redeem the game if you feel like it will be a fun addition to your library.

It can be assumed that the game is being generously given by Warner Bros. as an incentive to encourage players to stay at home and play video games.

Keep in mind, the offer is only good until May 21st. The game will revert to its regular price of $19.99 on May 21st, 2020. At least that’s the case for the Xbox Live version, the PlayStation store doesn’t offer a date of expiry, but it’s safe to assume it shares it with the Xbox Store.

The LEGO NINJAGO Movie Video Game released in 2017 and met with some good fanfare. I mean who wouldn’t want to play a game with Lego ninja’s, right? Whatever the case may be, a Lego game is a great way to kill time during the quarantine as they allow players to switch characters on the fly, have fun built around them and offer a lot of replay value.

If you are bored at home and have kids, this is something you will definitely want to play with them. It will bring you hours of joy and even more, guaranteed!

Let us know in the comments section if you took the deal.