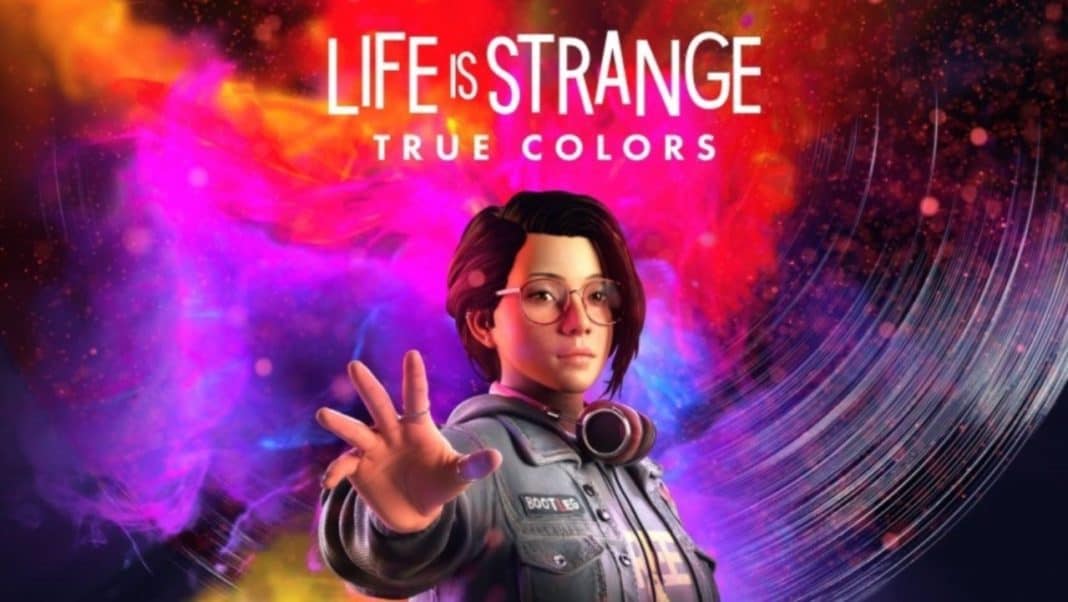 Life is Strange: True Colors was revealed a few weeks ago on Square Enix’s online show. It is the latest entry in the Life is Strange series but will see the return of Deck Nine Games instead of DONTNOD in the developer seat. However, it seems that Life is Strange True Colors Rated For Nintendo Switch by the ESRB.

Life is Strange True Colors is going to be the latest entry in the game series, following Life is Strange 2 in 2018 and going all the way into 2019. 2020 saw the series take a break and there were rumors that a new one was being worked on.

This will also be the first Life is Strange game that won’t have an episodic release that spans several months. All 5 episodes will be released simultaneously for the player to enjoy at their leisure, like a complete edition of sorts.

The game is set to drop on September 21st, 2021 and is announced for the PS4, PS5, Xbox One, Xbox Series, and PC, but it seems that there is a surprise announcement waiting to happen.

Life is Strange: True Colors has been rated on the Nintendo Switch on the ESRB’s website.

While we are well aware of today’s date, the ESRB is too professional of a body to indulge in such occasions.

While it is not sure if we will get an announcement of the game coming to the Nintendo handheld at a future Nintendo Direct or at a later event, this is still a pleasant surprise.

None of the Life is Strange games are available for purchase on the handheld, and we don’t know if the announced remastered collection that includes Life is Strange and Before the Storm will also make their way to the console.

For now, all we can do is wait for Nintendo or Square Enix to give us an announcement, which could be at a future show.

What are your thoughts on the game coming to the handheld? Let us know in the comments section below.