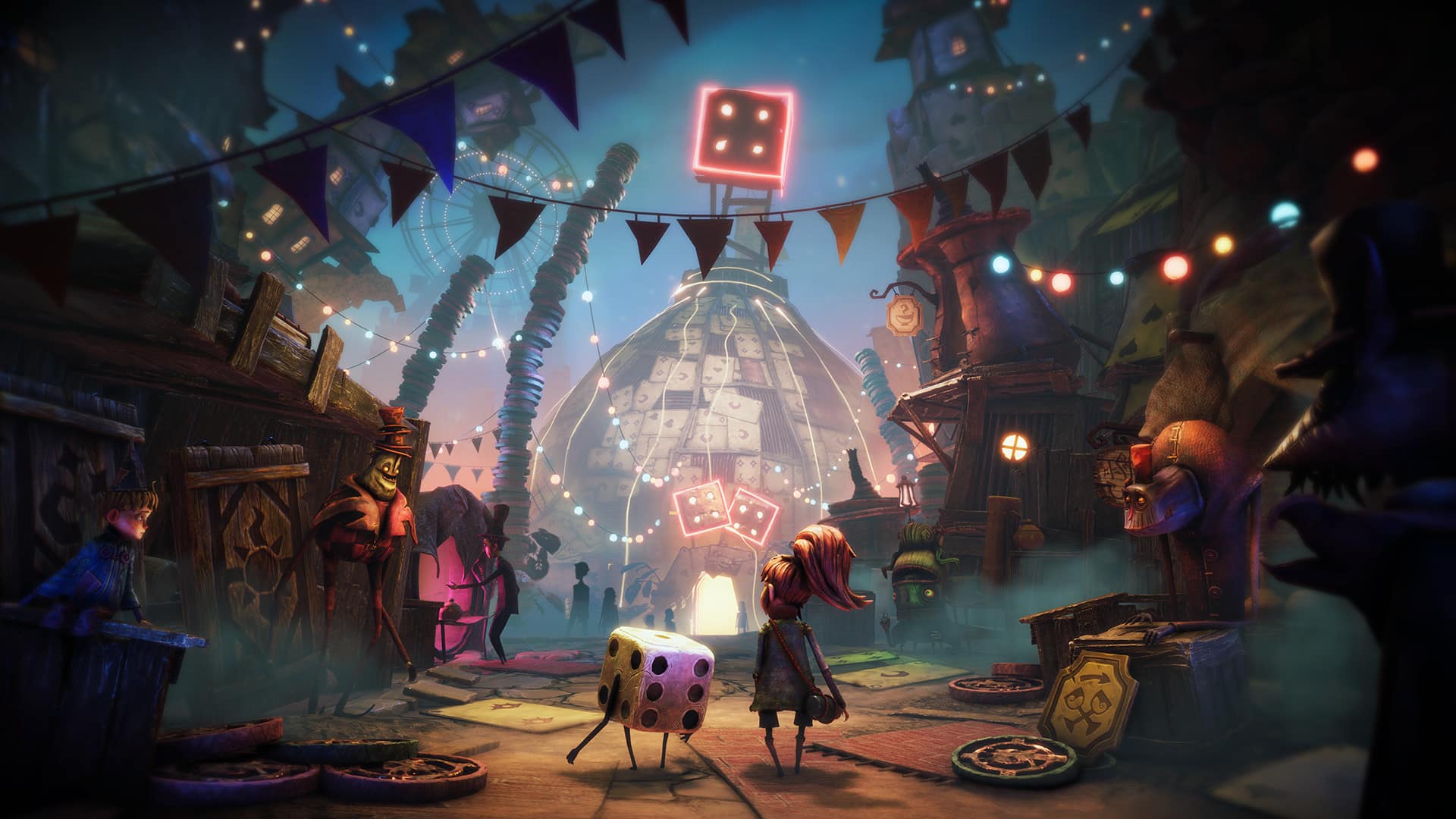 Lost in Random is an upcoming action-adventure game from Zoink, Thunderful, and Electronic Arts. It is part of the EA Originals series and features a gothic setting similar to Tim Burton’s animated films. A good amount of gameplay was shown at the recent EA Play event, and we expect to see even more closer to release. Now, the Lost in Random System Requirements are out now for PC players.

Since the title is published by EA, PC players can get it on multiple clients including Origin and Steam. It is coming out next month unless some delay is announced.

Here are the requirements for the upcoming title

Players will also need 20 GB of free space, and Windows 10. We will have to see if the game supports Windows 7 at launch, but for now, there isn’t any mention of it.

Lost in Random on PC

You can now pre-order the game on either Steam or Origin.

One of the highest-rated titles of the year was another EA Original called It Takes Two, and we hope to see even better games from the series.

What do you think of the Lost in Random System Requirements? Are you excited about the upcoming action-adventure title? Share your thoughts in the comments below.