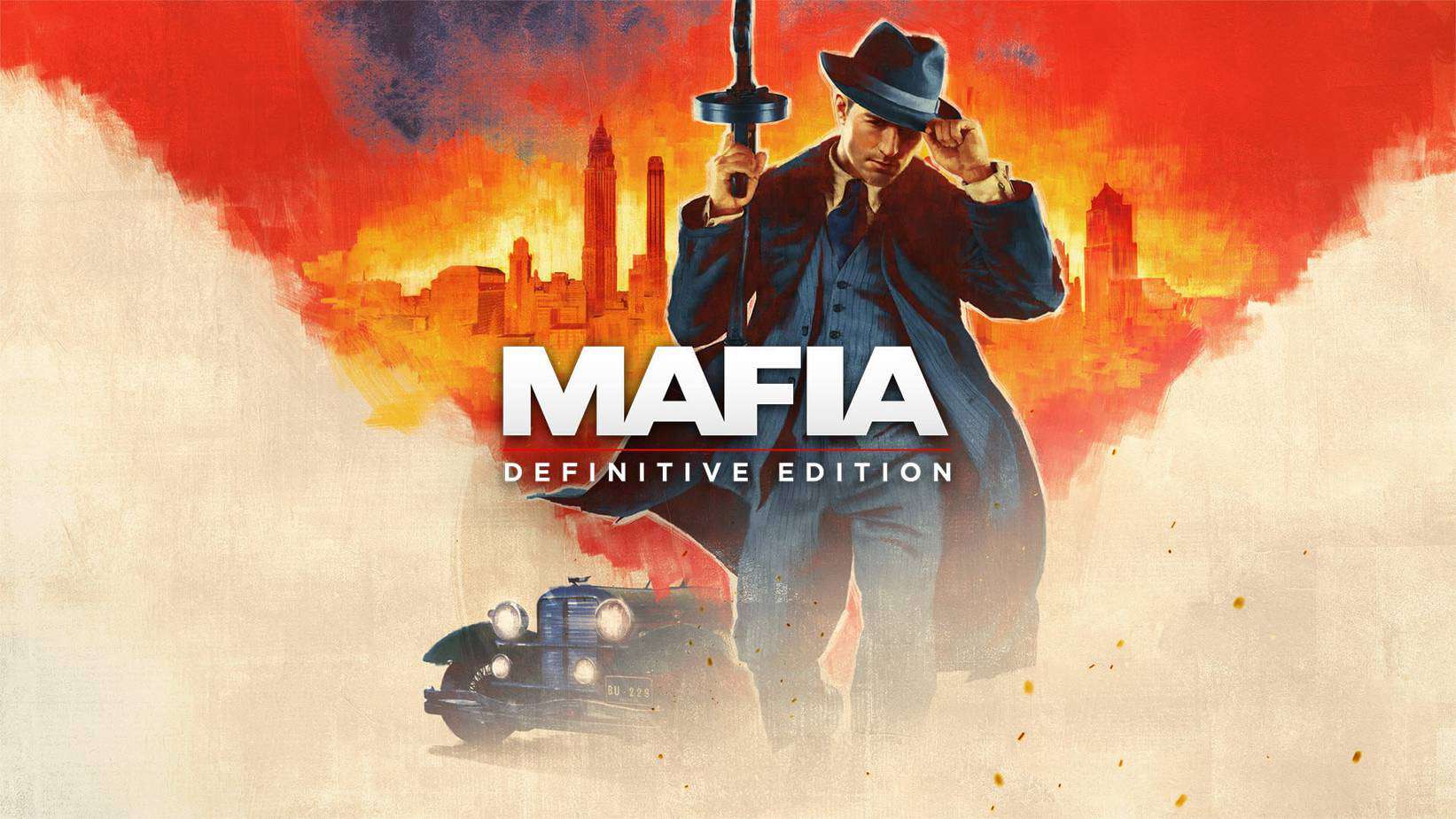 A few months ago, 2K Games announced that Mafia 1 would get a full-fledged remake from its 2002 original. The game has been built from the ground up from scratch, on a new engine, new cast, but the same old story with some new additions to deliver what could be the next best Mafia entry in the series for a long time.

Mafia 1 Remake – The oldest is still the greatest

Mafia 1 was among the sleeper hits of its time. It was a game that flew under the radar and wouldn’t find an audience that appreciated it until many years later.

As we saw sequels to the original entry with Mafia 2 (2010) and Mafia 3 (2016), fans wanted to experience the original, but due to the graphics and compatibility issues were held back.

Earlier, we reported about an all-round Mafia re-release. Mafia 2 and 3 got the remaster treatment, albeit with a plethora of bugs plaguing both games.

However, it was also reported that Mafia 1 would be getting a complete remake. The game is set for release later this year and some fresh gameplay from the developers shows us a look at the setting, all the changes the game has gone through, and even walks us through one of the game’s missions.

If you have been waiting to try the original, it is safe to say that this game could put the series back on the map in the best way possible. The remade game looks miles better than Mafia 3 and it has a ton of gameplay and other improvements to boot.

The remake has clearly been given a ton of love and attention to detail. It is a game that is set to wow the players, whether you’re playing the game again or for the first time, you’re definitely going to be in for a memorable ride.

Mafia 1 had an incredible story, a great cast of characters, and can easily be said that was too ahead of its time. A remake for this iconic gem is well-deserved and we can only hope that the finished product looks as good as what we are seeing here.

What are your thoughts on the remake? Let us know in the comments section below!