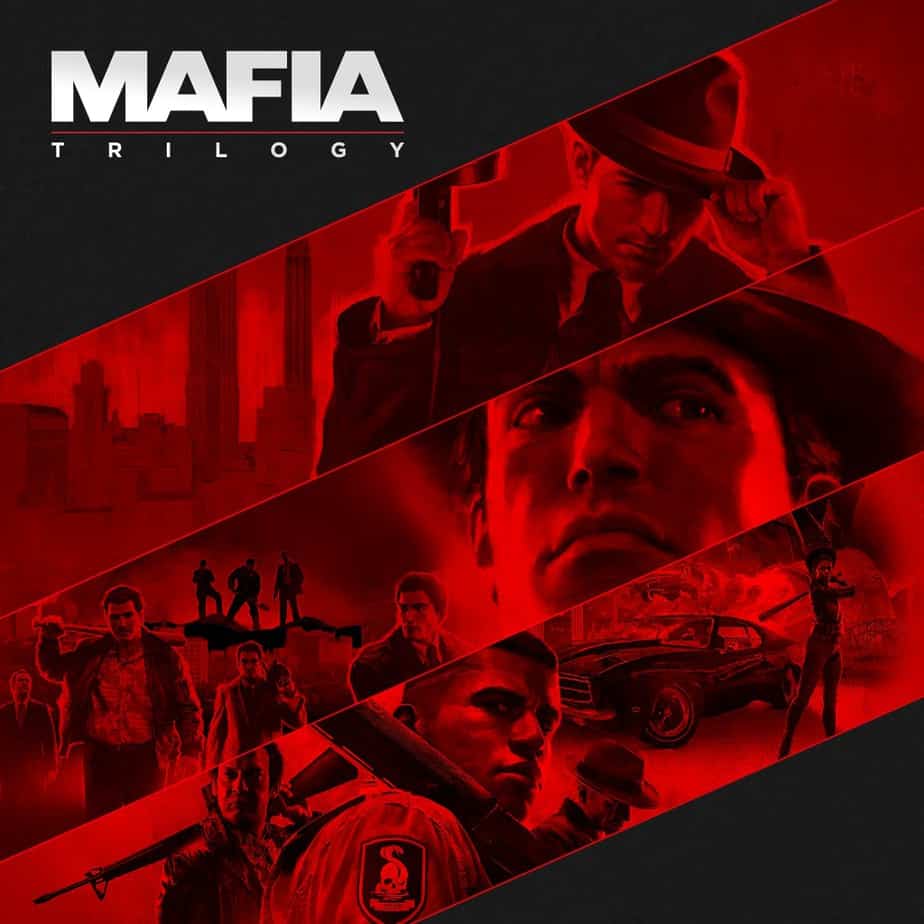 The Mafia trilogy was recently announced by 2K games, it includes a complete remake of the 2002 original, a semi-remaster of the 2010 sequel, and a port of the 2016 entry that was bitter-sweet for fans of the series. In a surprise turn of events, 2K games has just thrown the trilogy on the Australian PlayStation Store out of nowhere. You can buy the bundle, but it will cost you a pretty penny.

The Mafia Trilogy – The family lives on

The Mafia Trilogy is one that fans have been looking forward to for a long time. While it got announced out of nowhere and also had very little details surrounding it, the game package has just silently dropped on the Australian PlayStation Store. As such, it also carries the Australian pricing.

The trilogy weighs in at a bulky 99GB, but this includes 3 AAA titles, which is a fair size. The jury’s still out on the how the game performs, but it should be a brief waiting period to find the answer to that question.

The entire trilogy will set you back AU$99.95. This includes a remake of Mafia 1 from scratch, Mafia 2 remastered in HD, and the same for Mafia 3. If you’ve never played the series, this would be a fair place to start your journey.

Mafia 3 comes with all its respective DLC as its titled the definitive edition. These are the ones that normally come with the Season pass and all its relevant content in one neat package.

Alternatively, you can also choose to buy Mafia 1 and 2 separately if you would prefer to do so.

Unfortunately, if you want Mafia 1, you will have to buy the complete package listed at AU$99.95. There isn’t an option yet to buy the game separately from the bundle.

With the shadow release in Australia, this means that you can expect the games to release in the UK, EU, and NA very soon, at most a day. The prices will be significantly different across the regions, but rest assured they will also be significantly cheaper than the Australian store.

While the game has just appeared out of the blue, with no proper details or marketing done to promote the game better, we can hope that 2K would consider giving the Mafia series another chance.

What are your thoughts on the re-release of the titles? Let us know in the comments section below!