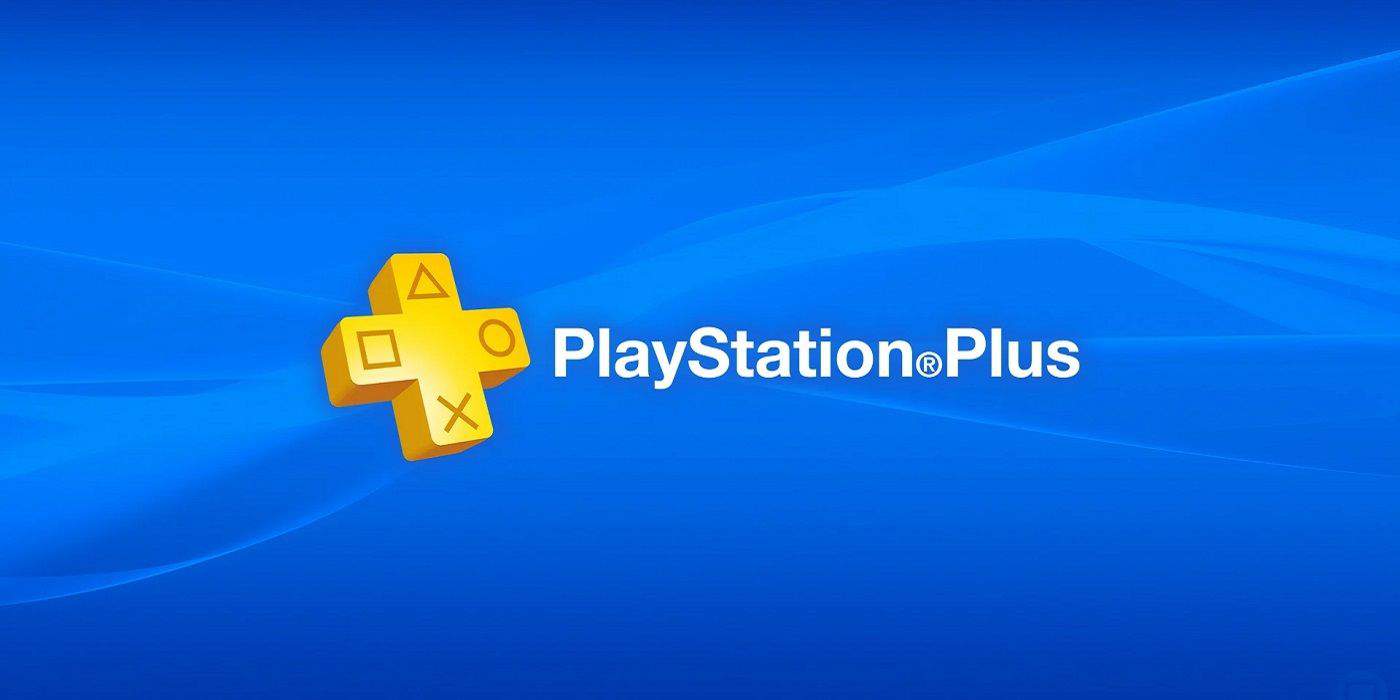 Billbil-Kun is a known and recognized leaker, with their main exploit being the PlayStation Plus lineup and leaking it well before Sony’s own official announcement. However, it seems that they have made a small change in how they deliver the news.

Billbil-Kun has taken to the dealabs forums and made a rather curious post about what he could be teasing could be the March 2022 PlayStation Plus lineup.

It seems that Ark Survival Evolved and Team Sonic Racing could be the two titles of the three titles we can expect for the March 2022 PlayStation Plus lineup.

Normally, Billbil reveals their lineup through a post on the main page, but perhaps this is their way of making the process of finding the news more difficult?

While the translation could also be sketchy, the phrasing around the sentence could suggest that Billbil could be implying something when they tell fans to hold off on buying the two titles.

We still don’t know what the third title could be, so you are better off waiting until Billbil reveals the titles later in the month, and that should only be in a few days.

Since February is a shorter month, Billbil’s and Sony’s own announcement can happen any day now.

What are your thoughts on the current titles? Do you have an interest in playing either of them? Let us know your thoughts in the comments section below.