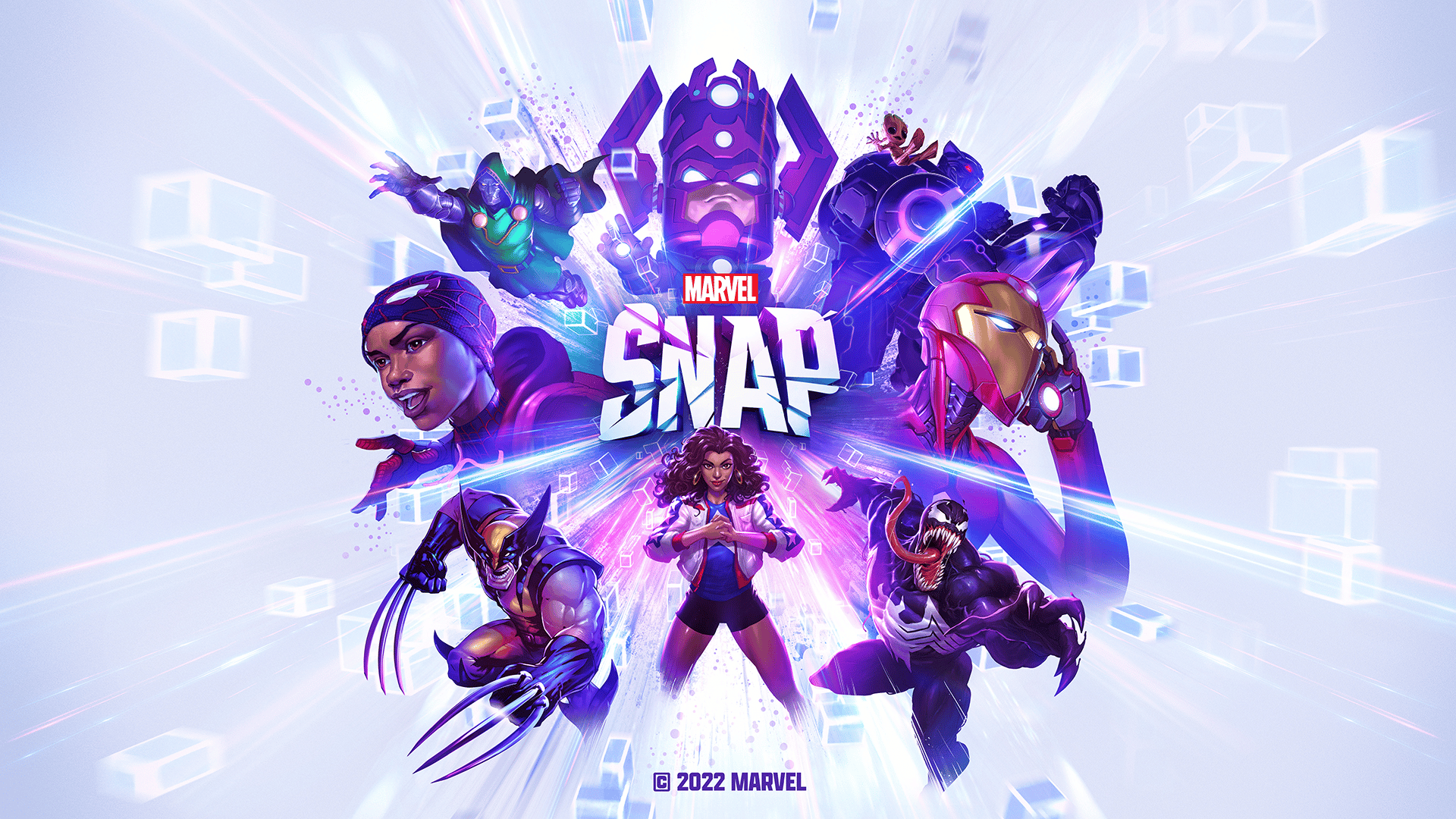 Marvel Snap is an upcoming card battler from Second Dinner Studios and Nuverse. The title features tons of heroes and villains from the Marvel universe and is coming to PC and mobile devices, including Android and iOS. It’s free-to-play and already available in various regions but will be coming to PC in a few weeks. Now, with the Steam page up, here are the Marvel Snap System Requirements.

This isn’t a demanding title in the least and is aimed to run on various systems. Even if you want to push the settings, you only need something like a GTX 660 paired with an i5-2300. Both of these components are a decade old at this point, and this game should have no problem on most setups.

You only need 4 GB of free space to install the title and only 4 GB of RAM. Windows 7 users will be glad to know that their favorite OS is supported, and DirectX version 10 is more than enough.

You can now add the title to your wishlist on Steam at the following link. It’s launching in an early access state, so expect changes and updates throughout this stage. According to the FAQ, they’re aiming for a full release in mid-2023.

The game is already out in some regions on mobile, but PC users will be able to play Marvel Snap on 18th October 2022.

What do you think of Marvel Snap System Requirements? Are you excited about the upcoming game for PC? Share your thoughts in the comments below.