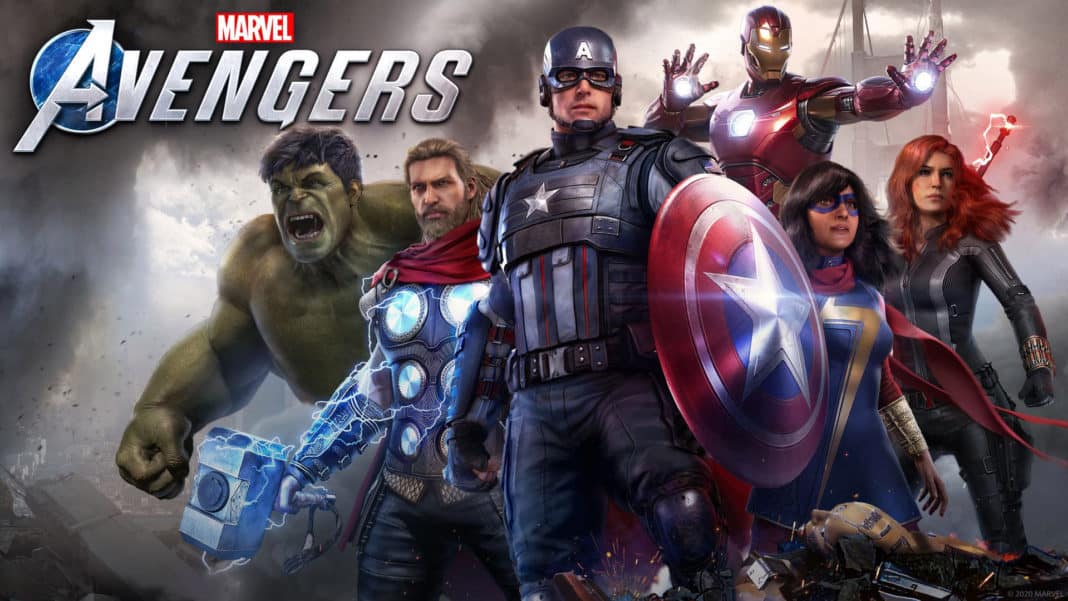 If you’re looking forward to Marvel’s Avengers later this month, you’ll be in for a surprise. The Marvel’s Avengers trophies have appeared early on ExoPhase, and definitely makes this game one of the more grindy platinum you’ll have to work for. In addition, the game’s size has also been revealed…you’re gonna need a lot of space.

Marvel’s Avengers trophies and game size – both are pretty big.

Marvel’s Avengers is a game that is currently a very mixed plate. It comes off as an MMORPG on a smaller scale, but it also has a promising story from what we’ve seen in the Beta’s so far.

The trophies are a standard level up, collectibles, and many other story-related ones toward the end, so be wary of spoilers:

It’s also worth mentioning that the game is going to be a hefty 90GB on PS4, with 110GB on the PC.

The following data is taken from the YouTube video below:

Whether or not the game is going to have a hefty day 1 patch is not yet clear, but it seems that the games trophies and file size are definitely going to be a very heavy burden to bear.

Currently, Call of Duty, Red Dead Redemption 2 and a handful of other games have had the prestige of being massive install sizes, and this makes one wonder what size the PS5 and Xbox Series X versions could be like.

Marvel’s Avengers is slated for a September 24th release on the PS4, Xbox One, and PC with the PS5 and Xbox Series X versions to follow at a later date.

Fans who buy the game on current generation consoles will get the next-generation upgrade for free, so you don’t have to worry about buying the game twice.

With Marvel’s Avengers around the corner, and Spider-Man: Miles Morales ready for the PS5 later this year, it seems that 2021 and 2022 could be big years for DC with Gotham Knights and Suicide Squad.

The gaming war between Marvel and DC is about get very intense and fans are waiting to see which game outperforms the other.

Are you excited for Marvel’s Avengers? Let us know in the comments section below!