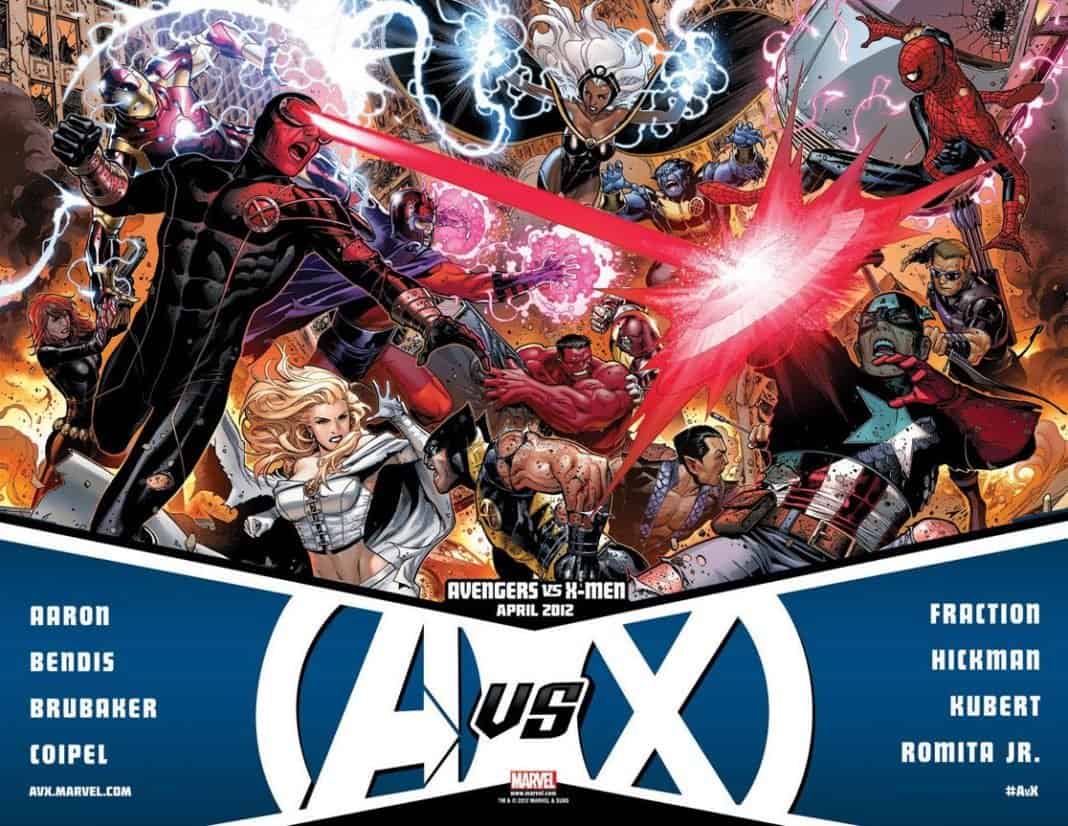 Various rumors are saying that Marvel is working with NetherRealm Studios to develop their new Avengers and X-Men based fighting game.

Marvel is one of the biggest and well-known companies in the world. The Marvel Cinematic Universe alone grossed over $22.59 billion over 12 years and 23 movies. Now they are slowly entering the video game industry.

NetherRealm Studios is famous for bringing the Mortal Kombat games back to life. They are also known for developing Warner Bros.’s fighting games, the Injustice series.

Both the Mortal Kombat and Injustice series of games are among the most popular fighting games in the world today. These two franchises are highly acclaimed by critics, thanks to their great gameplay and graphics style.

The rumor started circulating in late April 2021. Reddit and 4chan are where you can find most of the rumors. People were excited about the new game and we’re eager to find more news about it.

About a week later, Ed Boon, the Creative Director at NetherRealm Studios, posted an interesting tweet. He praised James Gunn for working on both DC and Marvel movies, the two comic book giants.

The tweet added fuel to the NetherRealm and Marvel rumors. It sparked some speculation about the new fighting game and a possible team-up between Marvel and DC. After all, Warner Bros. is the parent company of NetherRealm Studios.

However, even if it isn’t a Marvel vs. DC game, his tweet still supports the rumor that NetherRealm is working with Marvel.

The most recent rumors on 4chan are pointing towards a more realistic premise. That NetherRealm is working on an Avengers Vs. X-Men fighting game. Unfortunately, the thread has been archived as of the moment, and no one can reply to it anymore.

There are a few exciting points found on the board but do remember to take everything with a grain of salt. It says that a potential Injustice crossover could be possible but don’t expect it anytime soon.

The game also uses an updated version of the Injustice 2 engine, so we can at least expect some similarities between the two games. It will be loosely based on the 2012 Avengers vs. X-men comic. Additionally, it will also feature MCU characters coming to the big screen like Shang-Chi and Ms. Marvel.

If it turns out to be true, an Avengers vs. X-Men fighting game will definitely be exciting to see. It has been a while since we’ve seen an X-Men game, and the recent Marvel’s Avengers was disappointing, to say the least.

It’s going to be interesting to see how NetherRealm will incorporate each heroes’ abilities and how they will tell the story. Hopefully, the game follows the success of NetherRealm’s Mortal Kombat and Injustice series.