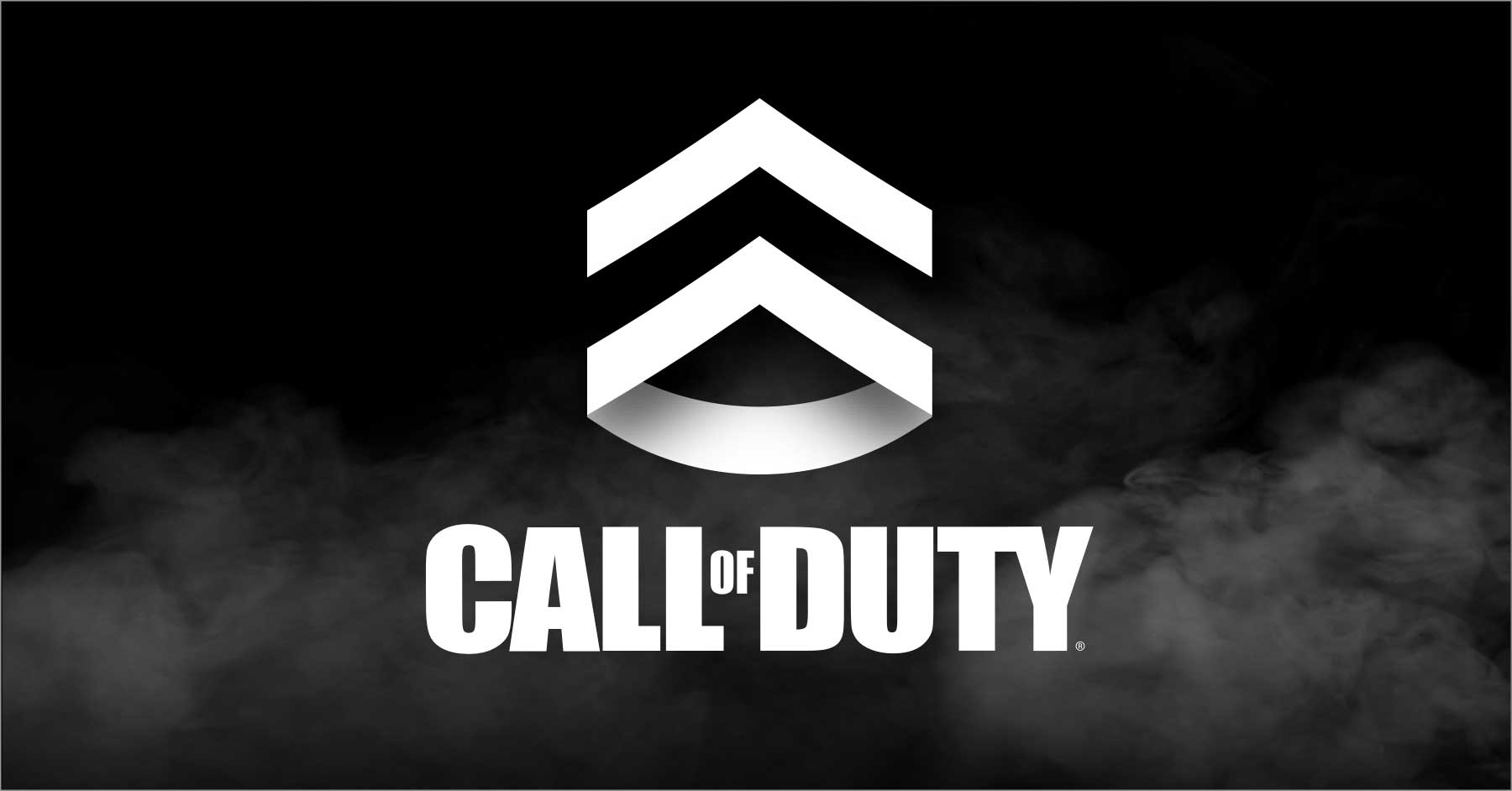 As Activision continues to hold their silence, leakers don’t seem to share the sentiment. TheGamingRevolution, a known leaker for Call of Duty 2020 leaks has shared some interesting updates regarding content that was datamined from the latest build of The Red Door, giving campaign mission names, multiplayer maps, and other details.

As the Call of Duty 2020 leak pour in, Activision is still silent

According to a few tweets posted by TheGamingRevolution, people were able to datamine a plethora of details from the game. Here are some of the findings:

You can see from the series of tweets that while The Red Door may be locked, it does have a few secrets locked away.

From the mission names we can gather that the game will take place in Germany, Vietnam and Russia. In addition, the multplayer map names do indicate that progress is being made on the base multiplayer maps, and lastly the new zones in Warzone could indicate that the latest installment will continue using the same engine as Modern Warfare (2019).

We do know from several confirmed leaks that the latest Call of Duty will be titled Call of Duty Black Ops, according to a title card leak.

It’s strongly rumored that Activision is opting for an in-game announcement of Call of Duty 2020, something similar to what Fortnite has done in the past with their in-game events.

Since Activision is still silent on the latest entry in their series, we can only hope that they make an announcement soon. We are currently in the longest period without a Call of Duty announcement thus far, and fans are beginning to worry.

All of the silence on the eve of Xbox and PlayStation releasing their new generation of consoles later this year is not comforting for Call of Duty fans.

While Activision will not miss such a prime opportunity, their lack of communication regarding the next entry is a bit worrying.

Let’s hope Activision doesn’t hold their silence for too long, otherwise it could hamper the hype for the game.

What are your thoughts on the latest series of leaks surrounding Call of Duty 2020? Let us know in the comments section below.