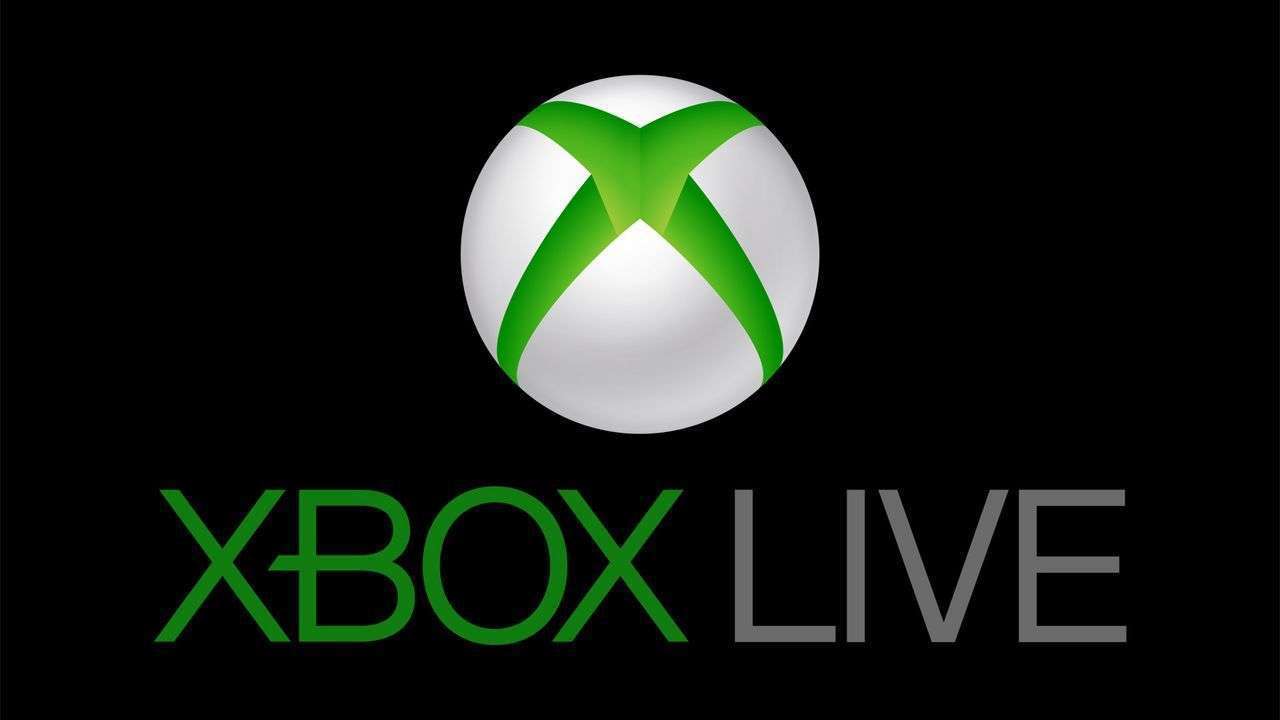 A few hours ago, Microsoft held their games showcase, while the games shown demonstrated a lot of promise and showed the potential of the Xbox Series X, it was also a curious sight for many. It was discreet, but it seems that Microsoft is now implying that Xbox Live Gold is here to stay, even for multiplayer.

Xbox Live Gold is sending a lot of mixed signals.

A few days ago we reported how the annual plan for Xbox Live Gold is no longer for sale on the website, and as of the writing of this post, is still the case.

Another Reddit post which features Phantasy Star Online 2, one of the games shown at the conference, confirms that the multiplayer segment will still require Gold for access.

To further sell the point home, Halo Infinite went live on steam the same time as the conference started. The multiplayer for Halo Infinite will also require Xbox Live Gold for the console version of the game.

This is a rather peculiar case, as on one side, Microsoft has removed the listing for the 1-year plan for Xbox Live Gold now, but at the same time is making a mandatory requirement for online play.

To renew or not to renew? That is the $60 question

Previously, we hypothesized that Microsoft could be doing away with Gold being a requirement for the multiplayer of the Xbox Series X, but now it seems Microsoft is sticking to their guns, but at the same time has closed the gun store.

For anyone looking to buy the annual plan, they’re going to be out of luck, and will have to resort to third-party sellers or physical codes sold in game stores.

Currently, the plan is at a very confusing cross-roads, and Microsoft could either be doing what Sony did with the introduction of PlayStation Plus for the PS3 and PS4. Where it will make multiplayer free on the Xbox One, but require Gold for Xbox Series X console owners.

This is again a shot in the dark, because at this point, fans are only perplexed on whether or not they should be renewing their Xbox Live Gold memberships.

What are your thoughts on the state of Gold? are you waiting to renew, or are you going to renew anyway?