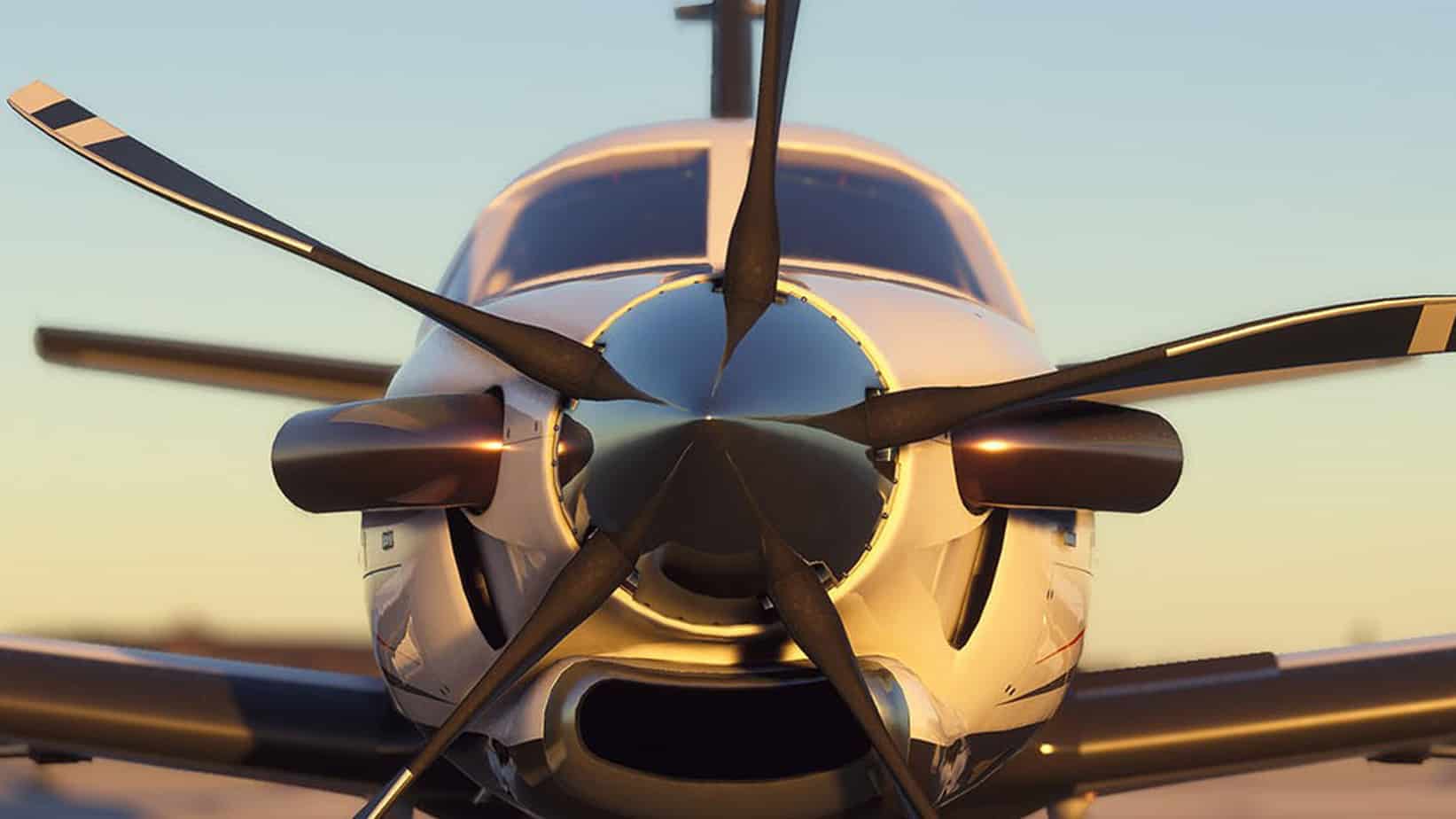 Microsoft Flight Simulator is a series that has recently been brought back by Microsoft, utilizing some of the company’s leading tech for simulating various environments, bringing cinematic visuals to life and other great feats, the game is now set to get VR support on December 22nd, 2020.

Microsoft Flight Simulator is one of Microsoft’s most overlooked and yet most recognized flight simulator series. In a genre where aircrafts are used for dogfighting or showing dominance in the skies, Flight Simulator has always been about exploring the world as a simple pilot.

According to a new YouTube video posted by the official channel, the game is set to gain VR support with all mainline headsets on the PC. This means mixed reality and virtual reality headers alike will get VR support on December 22nd, however this is only available on PC.

Adding Virtual Reality adds a whole new level of fidelity, and realism. With the help of virtual reality, there is now a greater level of immersion in the game, which has a primary focus on visuals and presentation.

Players will still be able to move their UI and other elements of the flight experience around their view with the help of the keyboard and mouse, but moving around the cockpit has just gotten significantly better with this update.

While Flight Simulator is one of the company’s lesser known titles, it has a very niche audience to go with it. When one talks about taking to the skies, an action game is almost immediately associated with the experience. Very few games offer these types of experiences which is what makes the simulator a different experience entirely for fans of the game.

Microsoft Flight Simulator is currently exclusive to Windows, however there has been confirmation of the game seeing an Xbox Series X/S release. Scheduled for release in Summer 2021 but for now the experience of playing with VR on the PC is something fans of the series are definitely looking forward to.

What are your thoughts on the experience? Let us know in the comments section below.