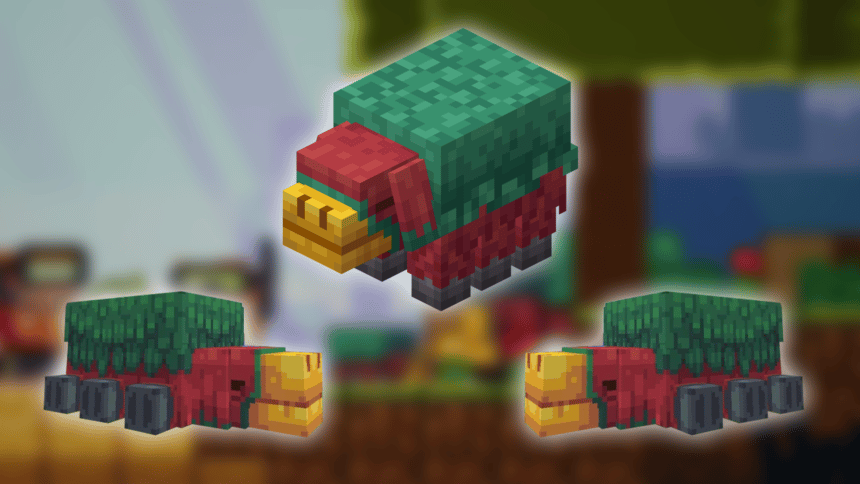 In case you missed it, the Sniffer will make its way into Minecraft 1.20 since it won the 2022 Mob Vote during Minecraft Live. This ancient creature is said to dig up new seeds and bring new plants into Minecraft. The catch? They’re extinct.

To bring Sniffers back to Minecraft, you’ll need to find their eggs, nature them, and wait for the dinosaur-like eggs to hatch.

While there isn’t much information about the Sniffer in Minecraft 1.20, here’s everything we know so far.

From what we heard on Twitter, there’s no surprise that the Sniffer won the 2022 Mob Vote during Minecraft Live. With 55.1% of the 3.5 million plus entries, the mob had massive backing from the community and included a fascinating history.

An exciting mob that used to roam ancient Minecraft, players can bring the Sniffer species back to our world by finding their eggs and caring for them. Soon, Sniffers may roam the world again, sniffing our ancient seeds, which have been long lost.

Perhaps the reason why Sniffers are so popular is that they come with a new plant type.

At this point, all we know is that we’ll see the Sniffer in Minecraft 1.20. Unfortunately, we’re unsure when the update will be released due to Mojang’s new collaborative development process.

However, we can look at previous release dates for major updates to estimate when the final update will be released.

By looking at the table, it’s safe to say that we should see the Sniffer and Minecraft 1.20 around June 2023. We also know that small snapshot updates will be released until then, keeping the community involved with shaping the next update.

However, the release date may be delayed due to Mojang’s brand new game, Minecraft Legends, being released in Spring 2023.

Where to Find Sniffers in Minecraft 1.20?

Here’s what we know about finding Sniffers: the only way to get a Sniffer in Minecraft would be to hatch one.

In the Minecraft Mob Vote video, we clearly see Tiny Jeb emerge from the depths holding a Sniffer egg. In the Mob Vote announcement video, they teased that Sniffer eggs can be found in Ocean Ruins. So whip up a water-breathing potion and get diving. Watch out for Drowned – taking a Trident with you might be a good idea.

Once you’ve found an egg, you’ll hatch them like turtles, and a baby Sniffer will crawl out. To get more Sniffers, you’ll have to mind two small eggs and then breed the animals.

We’re not sure how the breeding mechanics will work, nor if players can actually breed Sniffers. But considering that they’re extinct and players would want to repopulate the world, breeding shouldn’t be too hard.

The concept of breeding leads to our next question, what do Sniffers eat?

What Do Sniffers Eat?

While there’s no official information on what Sniffers will eat, we can assume they’ll be herbivores. However, the Mojang team has emphasized that the Sniffer loves plants and will dig seeds up for you to collect.

Perhaps Sniffers will only eat the plants that they dig up. It makes sense since they’re ancient, and their food source may have disappeared from the Overworld.

If you watch the Sniffer announcement video, you’ll notice a vine sprout between Tiny Agnes and Jens from a seed that the Sniffer finds. Perhaps these vines will bear fruit you’ll need to feed the Sniffer.

Alternatively, we can see players needing to feed Sniffers flowers or perhaps even ferns.

We can’t wait to see what the Sniffer offers in Minecraft 1.20. However, there are so many factors we just don’t know yet. For example, what are the health points of a Sniffer? Will they be hostile? And even better, how big do they grow?

There’s not much we can do until more information is announced, and we’ll patiently wait till then.

Keep your eyes on this article to stay up to date with all Minecraft Sniffer news, as we’ll be updating it regularly. Additionally, you can follow us on Twitter for the latest gaming and Minecraft news. 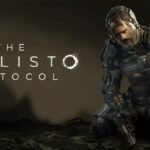