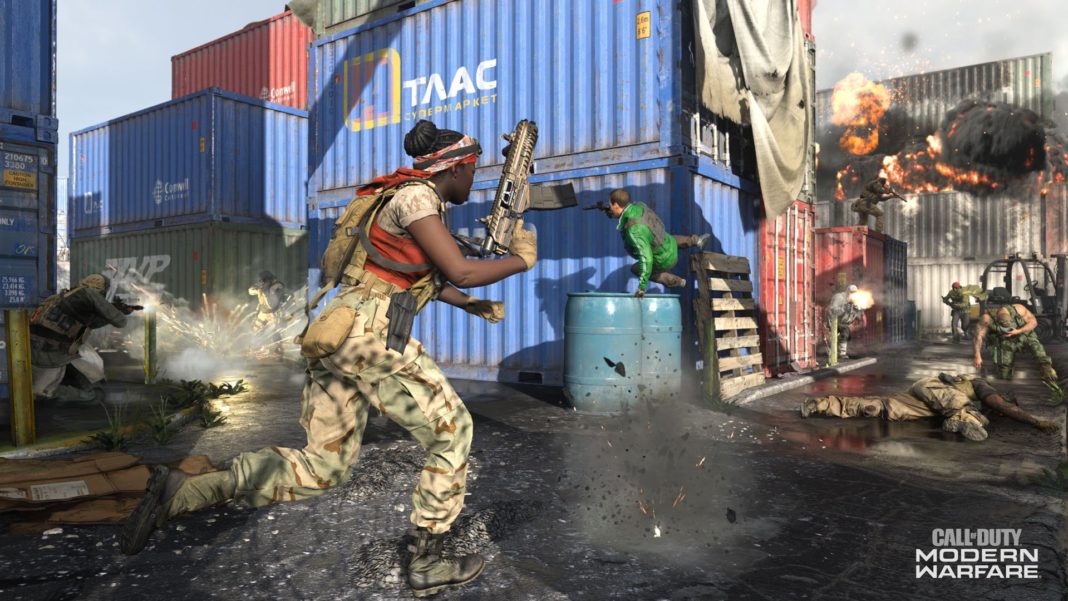 Maps have become an issue with Call of Duty fans year in, year out. A map is either too small or too big, too complex, or too basic; it’s hard finding that balance. It’s either hit-or-miss for a player-base with different wants and needs.

Maps have almost become synonymous with what fans would consider a good Call of Duty title. With that expectation, also comes pressure on developers with creating an album of hits for one of their most anticipated titles, Modern Warfare II.

Now, both Infinity Ward and Treyarch have plans with producing a community-led effort, incorporating an offline mode equipping players with the necessary tools for blocking out, mapping, and editing an already existing map. Making relatively simple changes with a focus on altering the gameplay experience, paving the way for creatives to create.

Modified maps will allow each Creator the option of customizing spawn points, objectives, and restrictions. with the addition of completely changing the scenery of a level and its individual properties, such as crates and containers. Altered maps will be closely regulated; If a Creator is approved, they will receive a verified checkmark.

Development for this mode was made fairly early in development, originally proposed and presented throughout Modern Warfare (2019)‘s lifecycle, with an emphasis on player experience. Infinity Ward plans to also involve the community, in an effort by the studio to produce the ultimate playing experience.

In addition to this newly-formed sandbox, Treyarch intends to have it incorporated heavily into their unannounced free-to-play title slated for 2023. 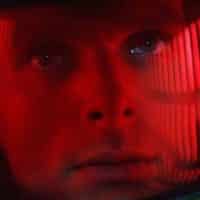 The Witcher 4: Release Date, Leaks, and All We Know