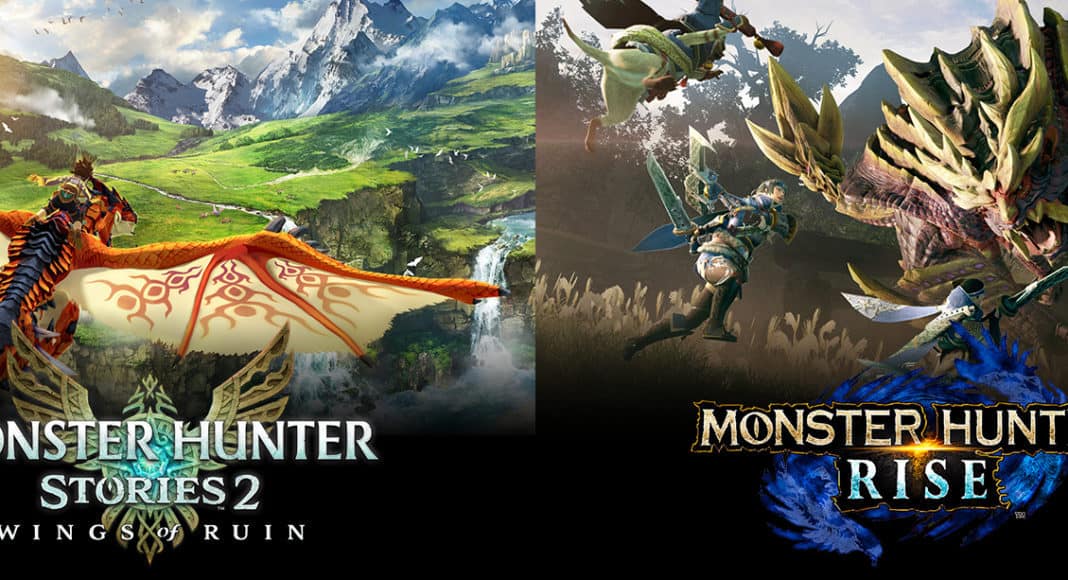 Monster Hunter Rise is one of the biggest releases of this year. Yet, a lot of us expected more. Maybe the hype train was going too fast, but in the end the game is still considerably bigger than World. If you’re on the team of people who wanted more out of Monster Hunter Rise, you’ll be pleased that we may be looking at a few Monster Hunter Digital Event leaks.

The event, set to take place in a few hours, will be about both Monster Hunter Rise and Stories. Trusted leaker and Reddit user PracticalBrush12 unveiled some of the upcoming features to the game.

Leaker PracticalBrush12, who accurately leaked plenty of Monster Hunter Rise details, has some details to share from the Monster Hunter Digital Event. According to the leaker the game is set to get a lot of new additions soon.

These additions will feature a ton of new quests, both solo and multiplayer. The ability to hunt apexes on regular quests as well as harder rampages are also set to be announced at the Monster Hunter Digital Event. But that’s not all as according to Brush, there are 3 more elders to be added to the game.

And in slightly more disappointing yet promising news, we should be seeing new DLCs hit soon. Unfortunately, they will all be about cosmetics for now. But, that just means we are closer to the Iceborne of Rise. All of these new additions should be hitting as soon as the 28th.

That’s it for the Monster Hunter Rise portion. However, the other half of the Monster Hunter Digital Event will be about the upcoming Monster Hunter: Stories 2. Unfortunately PracticalBrush12 doesn’t share as much about it as about Rise. His only comments were that the game will have a slightly upgraded battle system and a bunch of new monsters that will be revealed at the event.

We are a few hours away from the Monster Hunter Digital Event, however. So, hold your horses, take any leaks with a grain of salt, and stay hopeful about one of the best games we got so far in 2021.