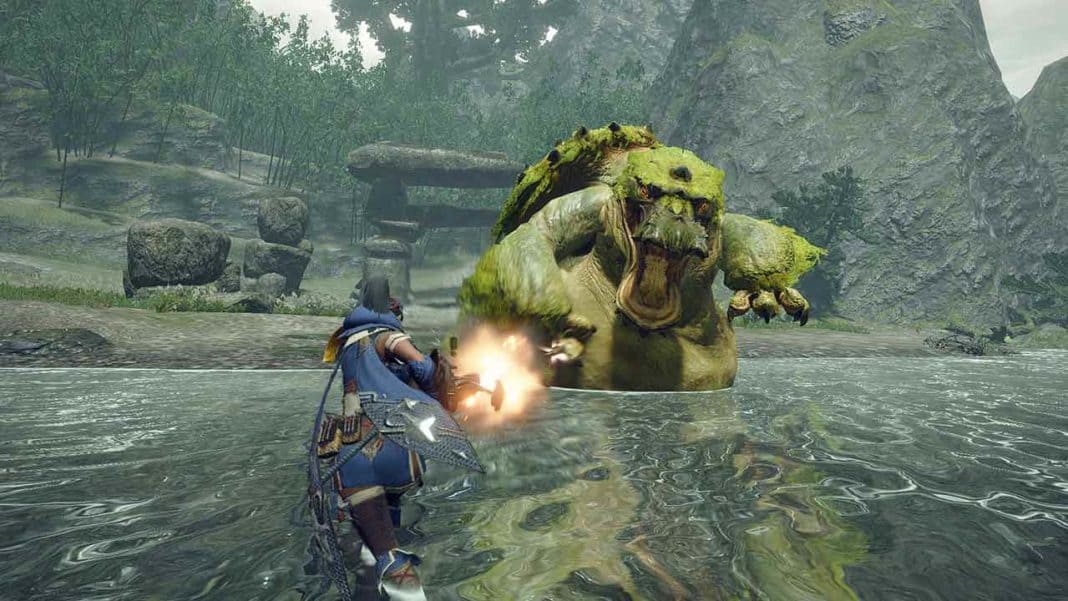 The new Monster Hunter Rise demo is keeping a lot of the franchise’s fanbase busy at the moment. But with the game being so close to release, it was not as big a deal as Capcom probably wanted. Close to release or not, however, it seems some people were not placated and were able to skip the wait altogether. According to rumors, there are already Monster Hunter Rise physical copies in circulation.

According to info supplied earlier today, it seems pre-order physical cartridges of the game were shipped too early. Some people were able to get their hands on the full game well before the launch date.

Famed leaker/miner/researcher AsteriskAmpersand noted that Amazon has already shipped copies of Monster Hunter Rise. According to him, some people already have the physical copies and are already playing it.

There are impatient Amazon employees nabbing the game from the warehouses. But there are also be lucky blokes who pre-ordered the game. But no matter the source, the end result is that the game is already in the hands of a lot of players.

Funnily enough, AsteriskAmpersand also stated that the Amazon in question is not Amazon France. However, he did not specify in which country or area were the Monster Hunter Rise physical copies shipped this early.

With a lot of Monster Hunter Rise physical copies out already, you may be feeling a little jealous. That’s totally fine. However, what’s more important is that you should be focusing on not getting the game spoiled for you.

I was able to confirm that a lot of people on the Monster Hunter Rise subreddit are already leaking screenshots of various points in the game. All the leaks are being taken down incredibly fast, of course. However, they are coming in fast and it does not take much to spoil a good chunk of the game.

If you’re not one of the lucky people who got the game early, the next 12 days are going to be hard. Make sure to avoid all Monster Hunter media if you would like to live the experience yourself.