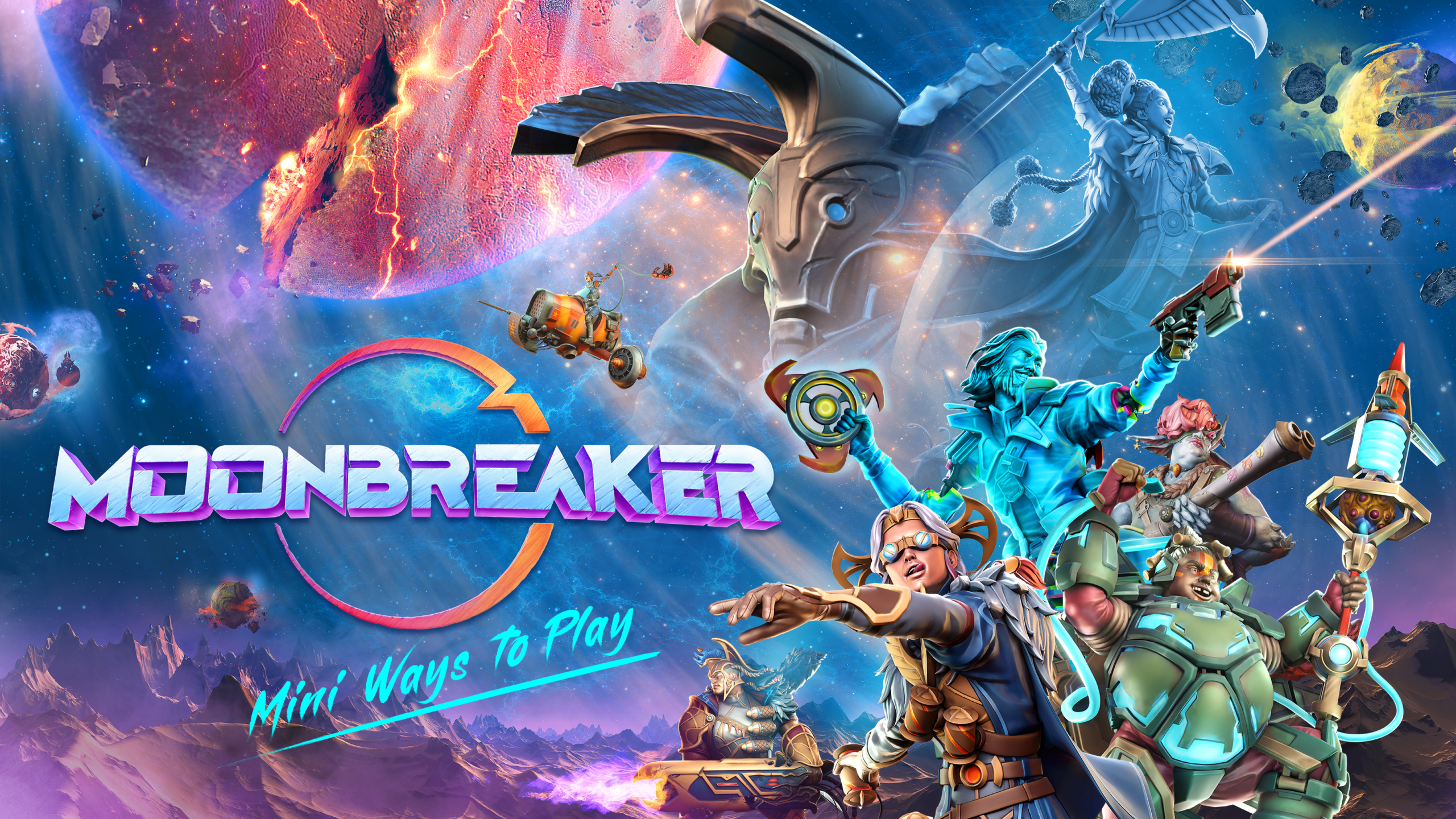 Moonbreaker is an upcoming turn-based strategy tabletop tactics game from Unknown Worlds Entertainment and KRAFTON. It’s a fairly different game from the studio that brought us survival sims like Subnautica. The world of Moonbreaker is created by none other than acclaimed fantasy author Brandon Sanderson. The title is coming this month, but you can get a taste by signing up for the Moonbreaker Steam Preview Weekend Playtests.

Interested players can check out the title, try out Captains, build custom Rosters, paint their Units, and much more. The preview playtest will be available from Sept. 9-11 and Sept. 16-18, so you’ll have two chances to not only play the title but all custom paint jobs created during this will be transferred to the main game if they wish to purchase it.

This is all you’ll need to do, and players will be given access on the dates mentioned above.

During this period, testers will be given access to the full game, with a few in-game systems disabled.

They’ll also be given the Season 1 Units and Captains. Progress will be wiped before the Early Access release, but custom paint jobs will be retained if they wish to buy the main title. There are chances of server maintenance and other issues because this playtest is a server stress test.

Additionally, not everything seen during the game is final, especially the localization aspect. We’re expecting the official early access release to have even more features.

Moonbreaker is coming to PC on 29th September 2022.

We recommend checking out the system requirements as well. If you’re more interested in just the official Early Access release, you can simply add the game to your wishlist on Steam at the following link.

Are you signing up for the Moonbreaker Steam Preview Weekend Playtests? Are you excited about the upcoming title? Share your thoughts in the comments below.

The Witcher Sirius To Have Co-op, Different Game Modes, And More

RUMOR: Rumbleverse is Shutting Down Soon