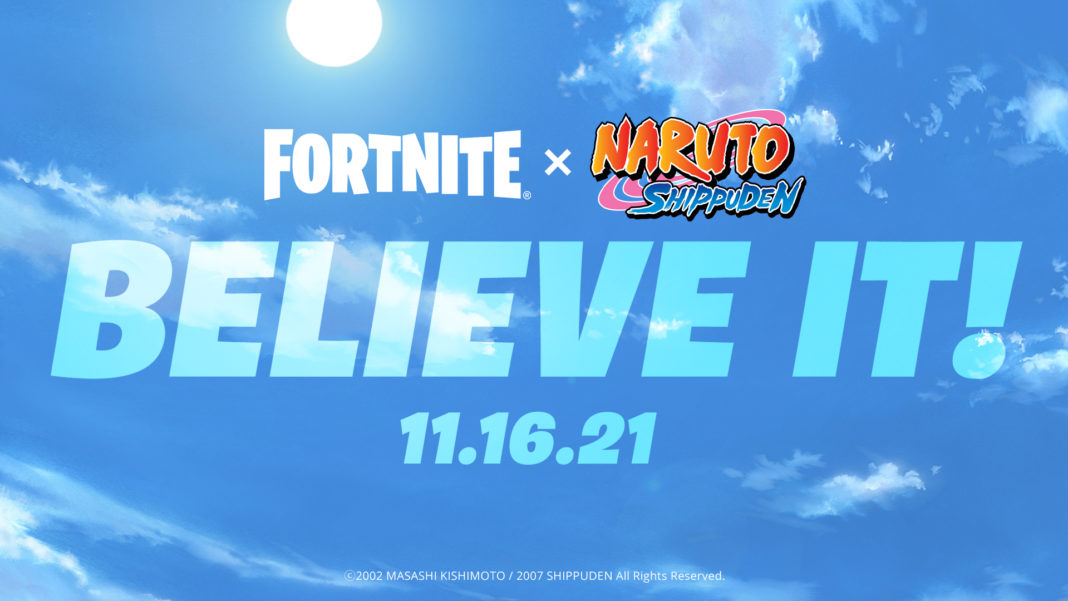 If you are a gamer and an anime addict, I have some good news for you. Naruto, and maybe even the whole Team 7, are coming to Fortnite! After the recent announcement that Jinx from League of Legends will be making her way into the game. Fortnite has confirmed in a tweet that they will have a crossover with Naruto: Shippuden. Here is the tweet:

People initially thought that Naruto would be the only one included in the game. However, according to a Japanese teaser, Naruto, Kakashi, Sakura, and Sasuke are all dropping from the Fortnite bus. If we base this collab on the usual offerings, we can expect that it will also include additional content such as sprays, loading screens, character skins. Here is the teaser:

Naruto: Shippuden is one of the most popular television programs globally, and after hearing the announcement, anime fans are very excited about the release. It made us wonder, is Naruto bored using shurikens and jutsus? Nevertheless, it would be cool to play as a Team 7 member and use weapons to kill your enemies.

People on the internet are now arguing about the next crossover that Epic Games will release. Do you guys think that there will be more anime-themed Fortnite content in the future? Let us know in the comment section below!