New Bioshock game being teased with a fresh ARG 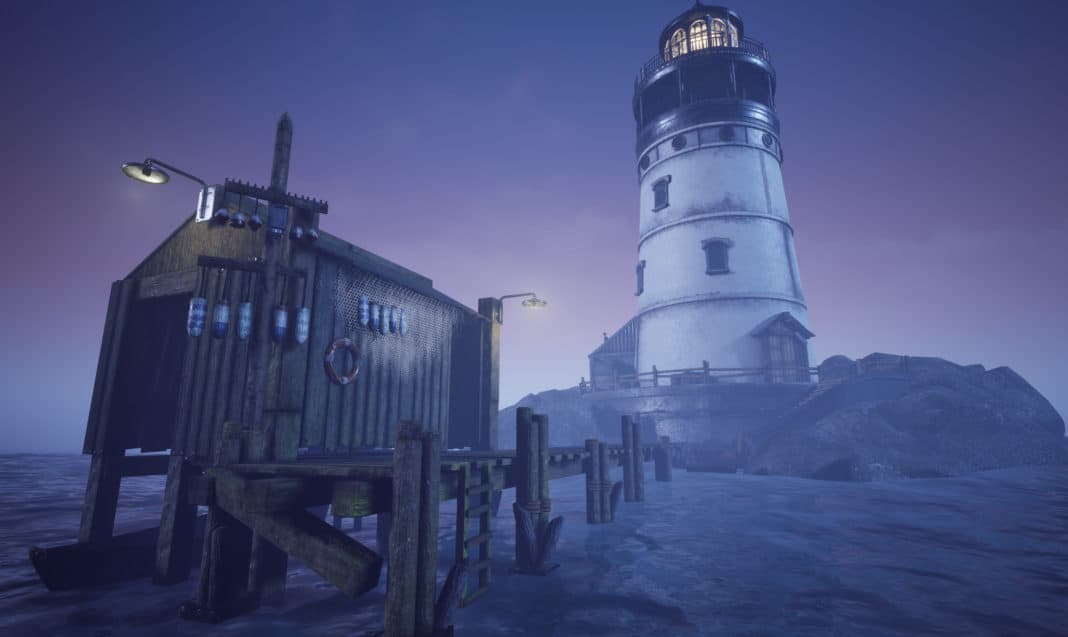 A few months ago, 2K announced the opening of a few studios, including one that is dedicated to working on a new Bioshock game. A recent update added some new content to the steam version of Bioshock 2 and since then, fans have noticed some cryptic messages hidden in the game files that have pointed them to the direction of what could be the first teaser of confirmation that the title announcement should be soon.

A new Bioshock Game could be on the horizon.

Bioshock is one of 2K games’ most revered series. The IP helped put the studio on the map and despite the bitter-sweet reception of Bioshock Infinite, the publisher never gave up on the dream of a new entry in the series.

The Bioshock subreddit discovered a new addition to the Minerva’s Den DLC in Bioshock 2. Upon investigating the content they discovered that it pointed to a site called Theres Always A Lighthouse.

If that sounds familiar, it is part of Elizabeth’s closing speech in the ending of Bioshock Infinite.

True to her words, as of 2 months ago, fans discovered the existence of a site by the same name.

Ordinarily, we wouldn’t pay an ARG like this much heed, but considering the source of the ARG stems from an original update pushed to Steam from the developer and not a fan project or a fan patch, this does give us hope of the potential that a new Bioshock game is definitely close to being announced.

The site is very minimal. It just shows a twinkling star in the night sky, in a blanket of stars. Whether this means the next Bioshock will take us to the reaches of space is yet another mystery fans will have to wait for.

This is definitely the right time to do an announcement. With the new generation of consoles on the horizon, 2K can make the most of the next-gen and release a brand new game and give the Bioshock IP a fresh coat of paint.

What are your thoughts on the prospects of a new Bioshock game?