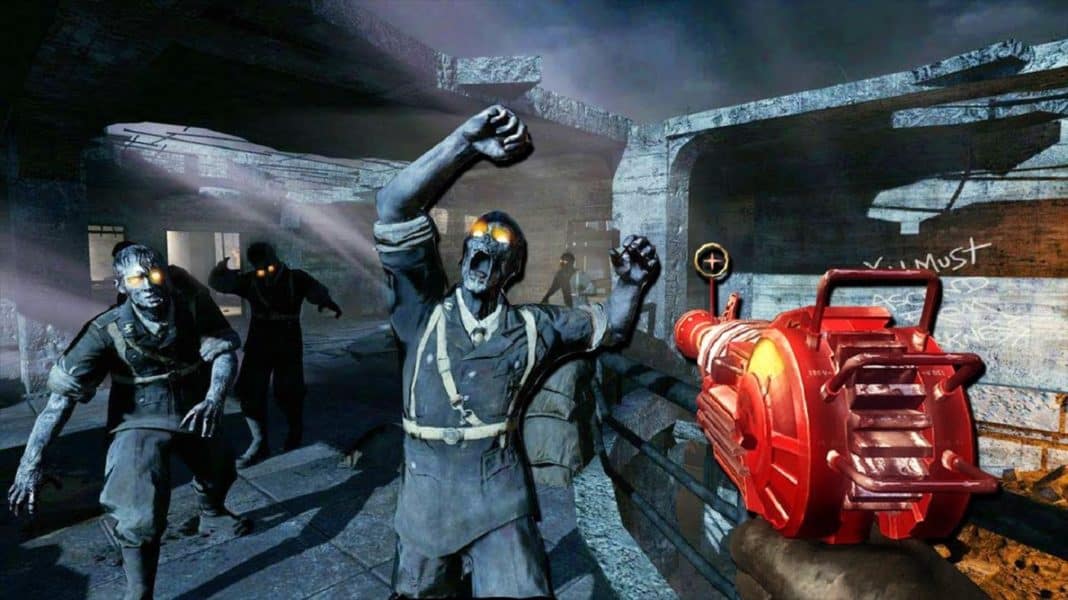 A COD zombies mode or map has been a staple in a lot of the titles from this franchise. It’s usually a little fun twist on the winning – even if repetitive – Call of Duty format. Instead of shooting people, you shoot zombies. But otherwise, it is pretty identical.

Even Cold War, which came with a little too little content, now has a zombie mode. The two maps/modes (Die Maschine and Firebase Z) gave us a new way to play Cold War but not a new way to play Call of Duty. Both were the great more-of-the-same type of thing with a lot of online features. But it seems the developers are bringing a whole new COD zombies mode and experience to the table.

According to famed leaker @Okami13_ on Twitter (yes, the same guy who called the name of Cold War) there is a new game mode called “Outbreak” coming soon.

And while Okami13 did not specify whether this new addition is coming to Cold War, Warzone, or something else he did spill some details. The new game mode will be a large scale co-op only map. The game mode is going to be played on the adequately large Fireteam maps, involving many players at once.

According to the leaker, this new COD zombies mode is described as “open world zombies”. This leaves a lot to speculation, unfortunately. However, Okami13 ends his statements here. This could mean something similar to grief from back in the days of Black Ops 2, but it could also point to something brand new. It would be cool to see a COD game with left4dead or back4blood gameplay but amped up to 11.

With that said and despite Okami’s reputation, a rumor is still just a rumor. So take all of this with a grain of salt. It is unlikely that Activision, Treyarch, or Raven debunk or confirm any of this. It gets people all suspicious so game studios take the easy route of staying silent. So, let’s wait for an official announcement and, in the meanwhile, speculate about all fantastic possibilities this could hold.