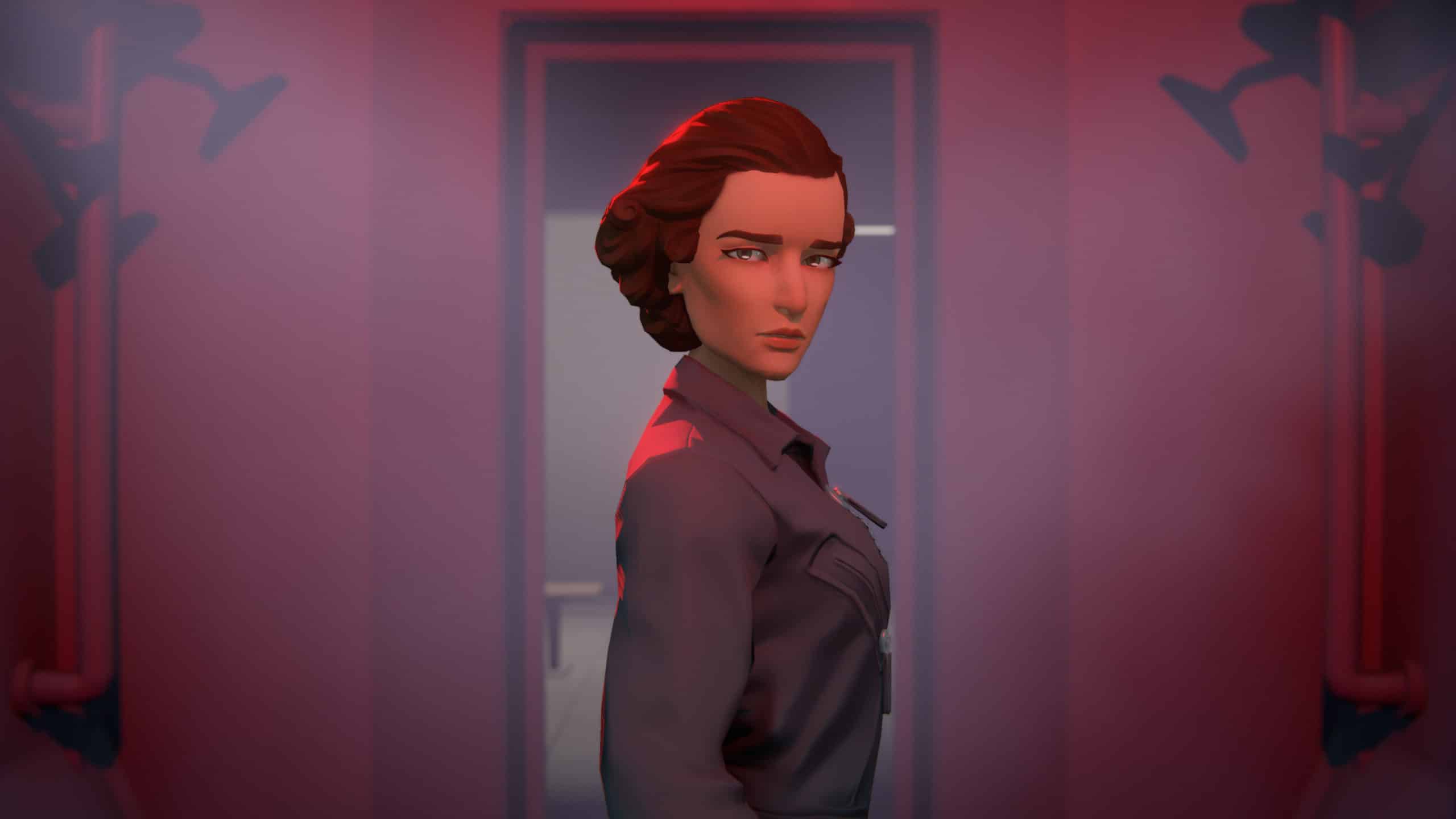 Last Stop is an upcoming single-player third-person adventure from Variable State and Annapurna Interactive. The game focuses on multiple characters, and how their storylines collide with each other. The game is set in present-day London and features a Supernatural story. Now, three Last Stop trailers have been revealed that focus on each of these storylines.

Variable State is responsible for the excellent narrative adventure, Virginia, that came out in 2016. It was met with critical acclaim, winning multiple awards, and it’s interesting to see what the developers have planned in their upcoming title.

Here are the three trailers with wildly different settings, and tones.

The first one is called Domestic Affairs and features a neo-noir detective thriller. Check out the trailer below.

The second one is on the lighter side and features a body swap comedy. This one is called Paper Dolls, and you can check out the trailer below.

The last one is also pretty different from the first two and features a supernatural teen horror. You can watch the trailer below.

Each one of these is fairly different, and it will be interesting to see how these “collide”. The three main characters will have their worlds intertwined, and must work together to solve a mystery that goes pretty deep.

The title features full voice acting, and there are hours of dialogues to go through. Players will also recognize the rising star Lulu Simpson who players Molly Smith.

The title is coming to Nintendo Switch, Xbox One & Series S|X, PlayStation 4 & 5, and PC via Steam this Thursday, July 22.

What did you think of the trailers? Are you excited about the upcoming title? Which trailer did you like the most? Share your thoughts in the comments below.