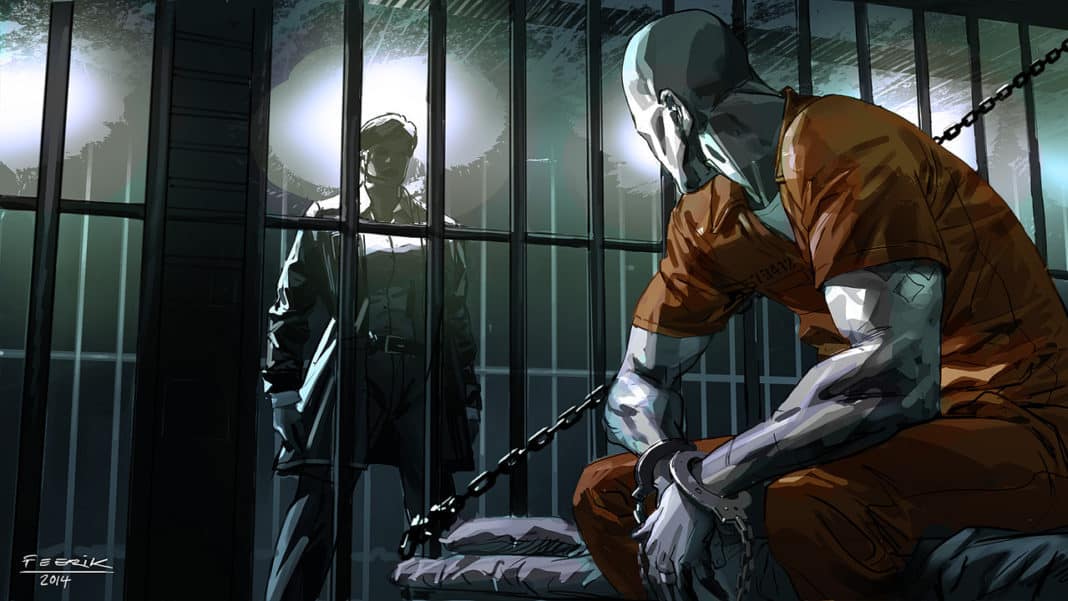 After the initial reveal of working on a Suicide Squad game, some new New leaked Suicide Squad Game images have appeared in the wild which depict Batman, The Flash, and Wonder Woman with the same target on their heads as Superman.

Some new images from the upcoming Suicide Squad game have shown us a first look at The Flash, Batman, and Wonder Woman with the same targets on their head.

The game is set for a full reveal on August 22nd, during DC Fandom day, a virtual comic-con like event dedicated for DC game related content.

It has been long rumored that Rocksteady Games might not be working on Batman games anymore, but they’re still involved with the world of DC.

After officially acknowledging the game last week, fans are excited to hear more about the project and the focus of the game. Whether players will dawn the dark side of the DC world and take on the DC worlds biggest superheroes head first.

A Suicide Squad based game has been long rumored in the pipeline, but with the official confirmation of the game, fans are undoubtedly excited about playing on the bad guys side for once.

A live service game? Or something else.

While official details on the game are still sketchy at best and fueled by rumors, it seems that Warner Bros plans on pushing Suicide Squad as a Games As a Service (GaaS) game.

While that has divided the fan base significantly, fans are still waiting for word on something official from DC before passing judgement on the game.

Another important question is about the platforms the game is going to come on. Whether the game will be cross-gen and share cross-play, allowing them to tap into a larger consumer base, or are they going all-in with the future of gaming and keeping it as next-generation exclusive.

What are your thoughts on the new art? Let us know in the comments section below!