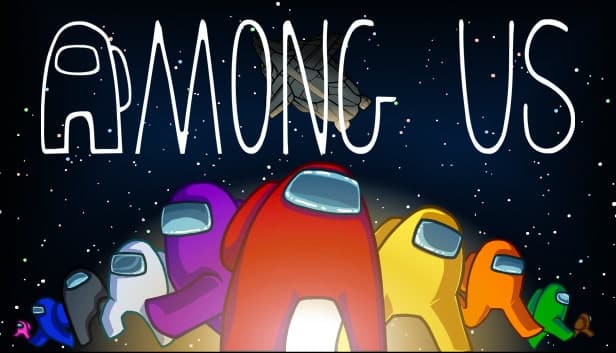 Among Us is either a game that needs no introduction, or should tell you to find better gaming friends. A new map in Among Us has been teased and the developers have confirmed that the game will have more to show come December 10th at The Game Awards.

A new map in Among Us is coming soon

Innersloth took the opportunity today to reveal a peek at the new upcoming map for the game. The current map pool consists of Polus, Skeld, and Mira HQ. While the novelty of the maps hasn’t worn thin yet and the developers continue to add minor quality of life features, a new map is definitely going to be welcomed.

The new map also shows a first look at some mysterious new cosmetics, but how one will acquire these cosmetics is not yet known.

Among Us is also a nominee for Best Multiplayer Game and Best Mobile Game at The Game Awards, and this is a great achievement for the developers to celebrate.

Competition is definitely going to be interesting as a lot of prominent titles are competing for a highly coveted award.

With the new generation of consoles also out, The Game Awards is also a place where developers and publishers will announce their new titles for the PS5/PS4, Xbox Series X|S/Xbox One, Nintendo Switch, and PC.

While the new map is something that fans will be looking forward to, fans are also eager to see what surprises lie in wait for Among Us going into 2021. With no signs of the game slowing down, we can hope that the developers do continue working on improving the game as long as they can.

With new content headed for Among Us, we know impostors and crewmate alike will enjoy the news!

What are your thoughts on the new map and what features would you like to see added in Among Us? Let us know your thoughts in the comments section below!