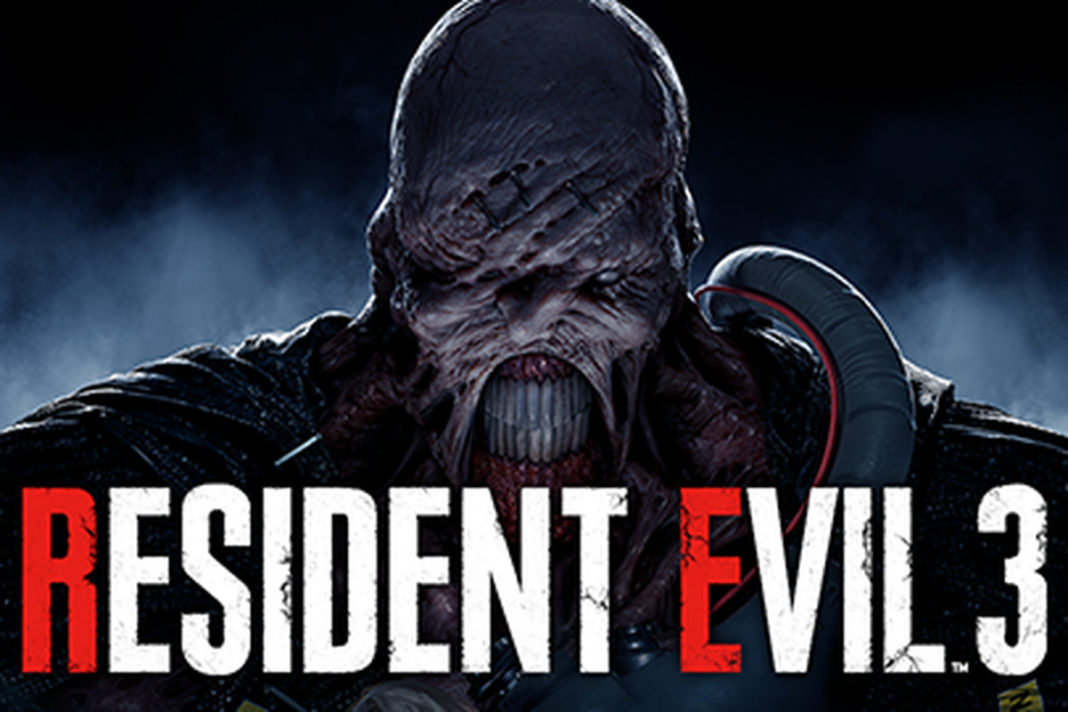 A new Resident Evil 3 Remake Update has been spotted at Steam’s backend, and while this could mean any number of things, it could mean that Capcom could be gearing up for a surprise Resident Evil announcement.

Resident Evil 3 Remake Update could have a nice surprise

The 2020 Resident Evil 3 Remake was well-received by fans and was seen as a great way to revisit a 21-year-old classic PS1 title told with brand new voice talent, graphics, and a more linear story.

While Resident Evil 3 Remake is a single-player title first and foremost, it seems odd that the title is receiving an update out of the blue.

Capcom did this once before with Resident Evil 2 Remake’s R.P.D Demo by having Nemesis make a cameo appearance in the demo, which helped prepare fans for the reveal of Resident Evil 3 Remake.

While we just received a fresh entry to Resident Evil in the form of Resident Evil Village, fans are long speculating that we could be on the eve of a Resident Evil 4 Remake made with the RE Engine.

The listing appears on SteamDB, and you can see from the history, that the last update to the game before this was 11 months ago.

Capcom has yet to officially acknowledge the existence of Resident Evil 4 Remake, and after the brief announcement of DLC for Resident Evil Village announced earlier this year, we can only hope that the update could be a hint of things to come for the series.

For now, we will have to wait for more news, what news are you more excited for? Resident Evil 4 Remake, or more DLC for Resident Evil Village.