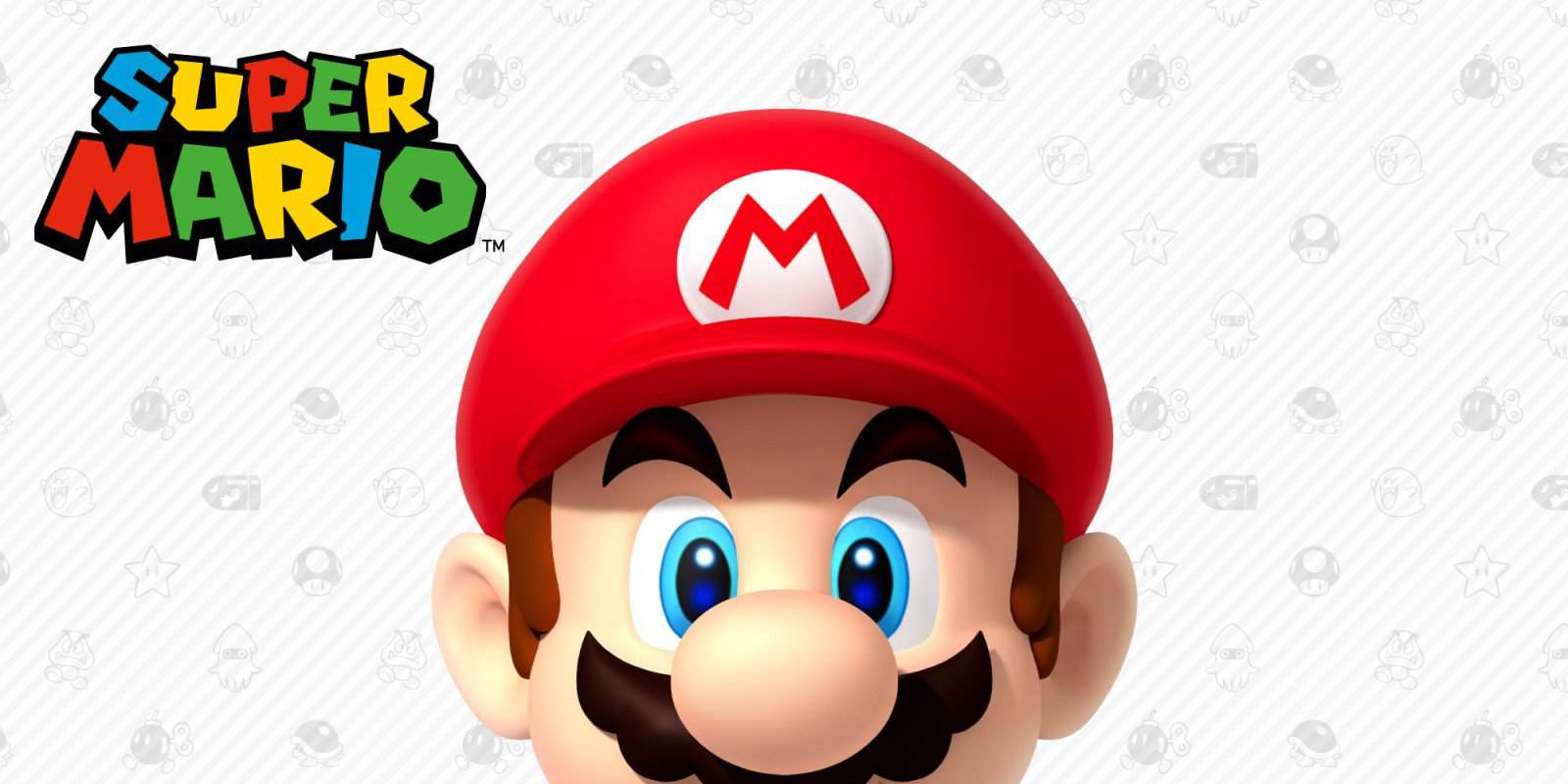 New Super Mario Bros 3 For Nintendo Switch could be headed to the beloved handheld but this could also be a simple trick of smoke and mirrors (also known as inspect element). While the title does seem too good to be true, two individuals on twitter were witness to the listing.

Super Mario Bros. 3 is almost a 32 year old game that took the series to a whole new direction and it seems that Nintendo could continue that approach with a fabled New Super Mario Bros 3 For Nintendo Switch.

According to a couple of twitter users who were casually browsing Nintendo’s upcoming games section, they managed to capture a rare sight, the game being listed in its title, but lacking a thumbnail.

Ordinarily we would not pay heed to such a rumor, but when two individuals who seem to have no connection are sharing the same image, there is definitely something more than meets the eye.

However, it seems Nintendo may have had one secret too many slip between the cracks in the process.

Fans are skeptical on the legitimacy of the claims, but these two individuals would be going through great lengths to make a fool of fans. While it is a possibility, it is also something that we can use as an indicator of hope.

We do know that Nintendo is planning on holding a direct in January, which would be the ideal time to announce a new Mario entry in the series, aside from the upcoming Super Mario 3D World that is set for release later in February 2021.

For now, we would advise to remain cautious yet optimistic that Nintendo is indeed playing around with the idea of putting in a retro reboot of a classic in the Mario lineup.

Let us know what you think in the comments section below.