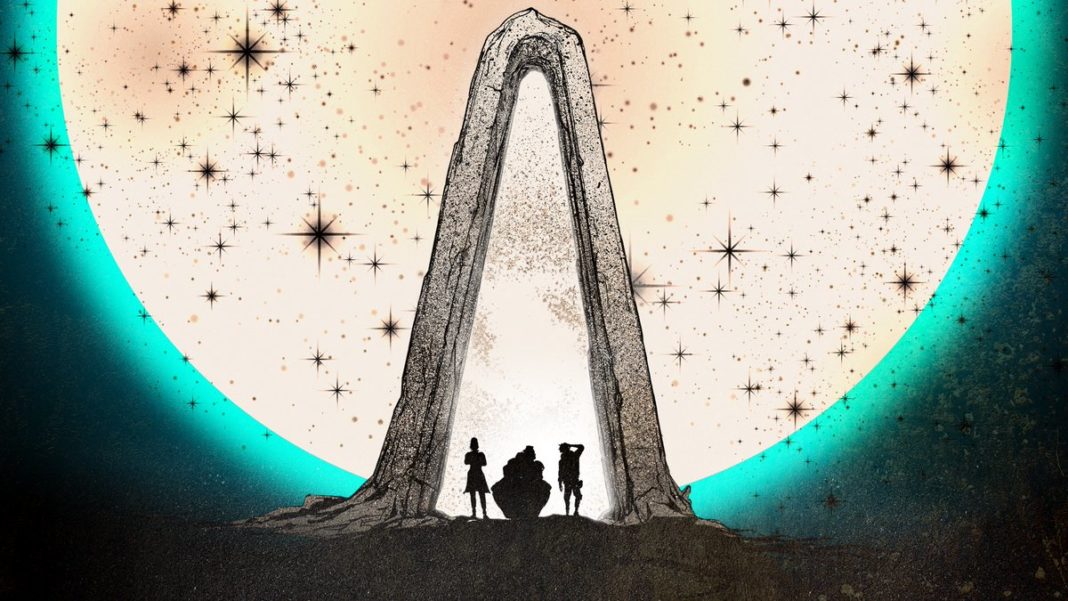 New Tales from the Borderlands was announced quite some time ago, and since then there has been some radio silence along with some leaks. However, some official information has now leaked courtesy of an early listing put up for the game on Amazon.

New Tales from the Borderlands Leaked

Tales from the Borderlands is going to be a new sequel to the 2014 original Telltale point and click adventure title that will continue the story of the original, and we are excited to see and hear more of the game.

The listing was first spotted by Wario64:

According to an early listing on Amazon that unfortunately carries no game screenshots, we have been given a first look at the details for New Tales from the Borderlands.

Here is the product description from Amazon:

Take a stand against ruthless corporate overlords in this narrative-driven adventure! Within the perpetually war-torn metropolis of Promethea, you’ll control Anu, Octavio, and Fran on the worst day of their lives. Help these three lovable losers as they endeavor to change the world (and maybe even save it)! Face down a planetary invasion, vicious vault monster, and cold-hearted capitalist in this cinematic thrill ride where what happens next is up to you! Meet a motley cast full of misfits, assassin bots, and talking guns in this race to the top! It’s time to fight back against exploitation and corporate greed. It’s time to make Mayhem your business. *Pre-order offer available through October 20, 2022. Digital pre-orders: Adventure Capital Pack will be delivered via game at launch. Physical pre-orders: Pre-order to guarantee access to the Adventure Capital Pack which will be delivered via code in box to be redeemed in game. Terms apply.

and here are the pre-order bonuses:

The game is coming for the PS4, PS5, Xbox One, Xbox Series, and Nintendo Switch, but a PC version is yet to be confirmed, which will most likely be announced for Epic or Steam later.

The game also has a release date for October 21st, 2022, so this means a full reveal is only a matter of weeks, if not sooner.

Let us know what are your thoughts on the listing in the comments section below.