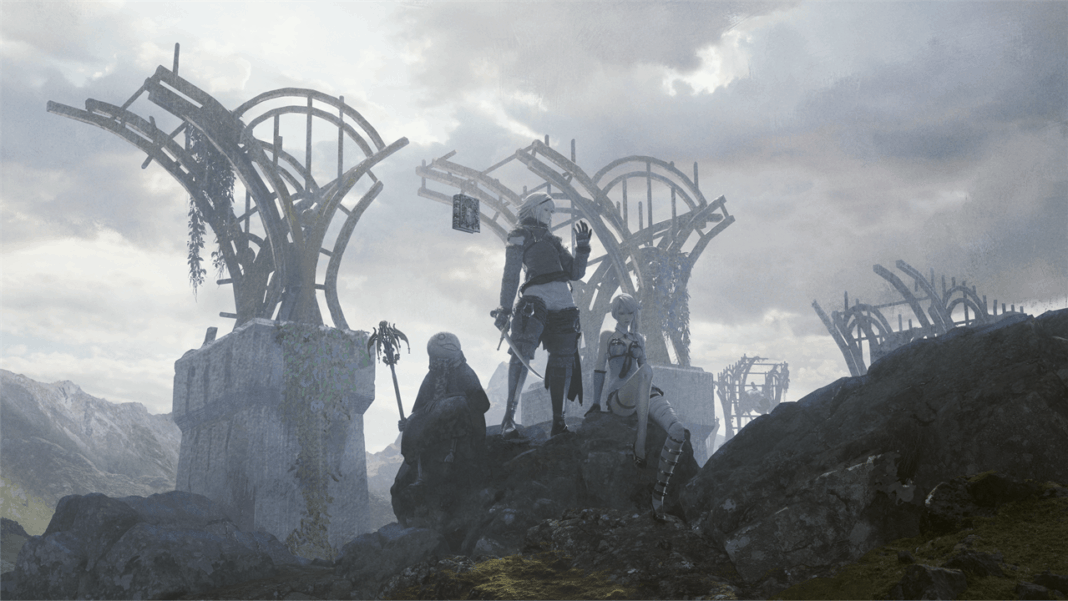 It’s hard to imagine that NieR was released almost 11 years ago. For a game this old, it has definitely aged gracefully. However, Square Enix might have a different opinion. NieR Replicant Ver.1.22474487139 is the remaster noone saw coming but everyone gladly accepts. Moreover, it should be coming in a few weeks. And today, we learned through yet another Microsoft store leak that it won’t be coming alone. It seems a NieR Replicant free DLC is due as well.

This new Nier Replicant free DLC should land with the game, making the remaster a little more of a treat. However, this is a leak and nothing was confirmed so far so it’s better to stay skeptical.

The leaked Microsoft store page shows the upcoming NieR Replicant free DLC (titled 4 YoRHa) and its key features. According to this listing, the DLC should contain 4 new costumes and 4 new weapons from NieR Automata. These include 2B and 9S costumes for the main character and Kaine.

This is in-line with everything we know about the game so far. It is supposed to be all about bringing the game to the 2020s. And while a little extra here and there is definitely needed to keep veterans guessing, the core of the game is practically untouched. It is not quite a remaster but also not quite a remake. It is as uncategorizable as NieR itself.

Overall, the new Nier Replicant free DLC should bring some pleasures to players coming back for the nostalgia. The game in general is supposed to hold on its own and deliver more people to the NieR experience in case they missed it. And since the game is coming on April 23rd (with the DLC) on PC, PlayStation 4, and Xbox One worldwide, it shouldn’t be a terribly long wait.

And again, this leak was never acknowledged by Square Enix. Although a Microsoft Store page is as legit as they come, anything can happen to push back, change, or derail plans. So, take this all with a grain of salt. In the meanwhile why not give NieR Automata another playthrough?

How to fix the Spider-Man Remastered Controller Issue on PC