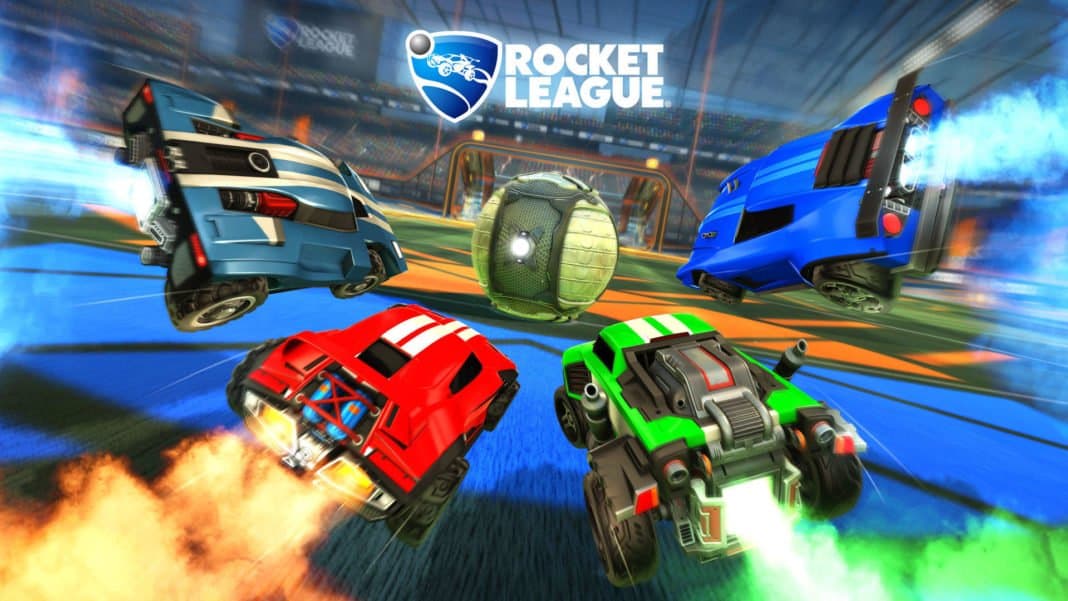 Nintendo may have accidentally revealed the Rocket League Free to Play release date. In a listing for the game on their website that has now been fixed, the page listed a September 23rd release date.

If you’ve been patiently waiting for a release date for Rocket League Free to Play, you might not have to wait much longer.

According to a now deleted store description for Rocket League on Nintendo Switch, the release date may have been revealed prematurely.

Spotted on the /r/RocketLeague subreddit, the user gathered a plethora of evidence, including video to back up their claim.

The page is now corrected to reflect a Summer 2020 release date, but whether or not the September 23rd listing was intentional or a mistake, will be something we will find out over time.

Users have also pointed out that September 23rd is the date the game leaves Xbox Game Pass, which makes even more sense or helps add to the theory.

Rocket League going Free to Play is a big power move by Epic Games as this means there is greater potential for expanding the user base on the eve of the next-console generation.

Perhaps Psyonix is ready to announce the PS5/Xbox Series X version of the highly successful title since Fortnite has already been confirmed for the next-generation.

Rocket League was easily one of the more successful games on the current console generations. Especially after the addition of crossplay brought the different consoles and PC together.

It’s worth mentioning that Rocket League on the PS4 and Nintendo Switch won’t require their respective online memberships, but to play the game on Xbox One, players will need an active Xbox Live Gold Subscription.

We know that a great number of fans are looking forward to the game going Free to Play, and this could mean great things for the game itself.

Let us know your thoughts in the comments section below!