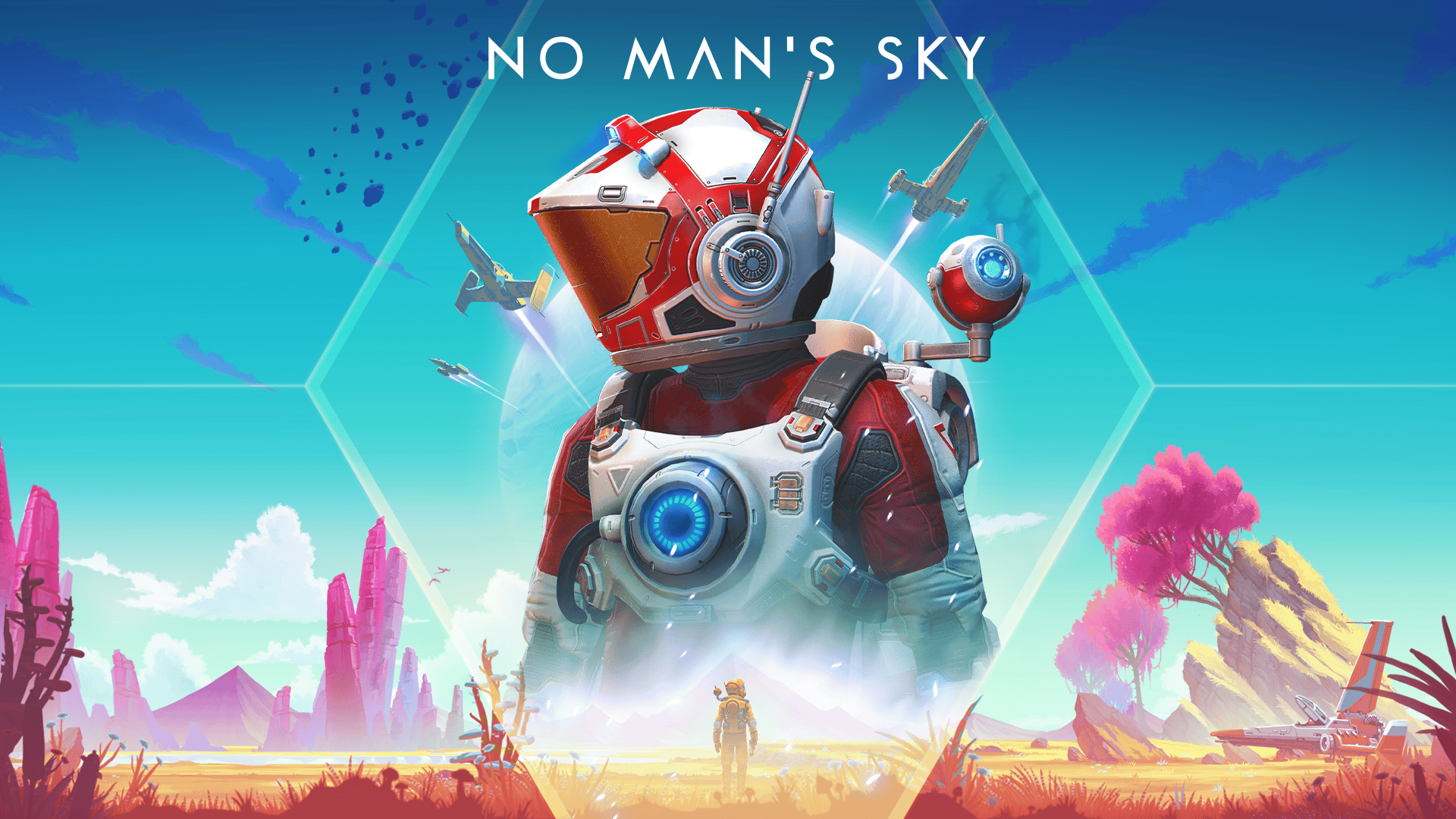 No Man’s Sky is one of the biggest redemption stories in gaming. It has become so much more than what it was at launch, and each new update brings a host of features, accessibility improvements, and gameplay additions. It’s out on a variety of platforms, with hundreds of hours of gameplay, with multiplayer support. Now, after a long wait, it’s finally coming to the Switch. No Man’s Sky launches today on the Nintendo Switch with Update 4.0.

No Man’s Sky on the Nintendo Switch

Over the course of six years, No Man’s Sky has received a whopping 20 major content, and the latest 21st update, “Waypoint,” will be available today across all platforms. Nintendo Switch users will have access to all updates, including Waypoint. Check out the launch trailer below.

Waypoint’s biggest focus was to introduce ways for new and returning players to have a better time adapting to the world and mechanics.

Each major content update has hundreds of changes and additions, and here’s a small highlight of everything in Waypoint. The Relax Mode is something we’re very excited to check out and see how it differs from the main game.

No Man’s Sky for Nintendo Switch launches worldwide today, 7th October 2022. You can purchase the title from the eShop, or physically through various retailers.

In addition to the Switch release, PS5 fans will be glad to know that a physical retail version of No Man’s Sky is also releasing today.

No Man’s Sky is a live service title, and players can expect more updates in the future as well. It’s certainly impressive how far the game has come, and the number of updates continues to evolve the game into something truly special and way beyond the scope of what it originally promised.

This Switch release marks a big milestone for the title, as it’s now available on practically all current, and last-gen consoles.

Are you excited about the launch of No Man’s Sky for the Switch? Share your thoughts in the comments below.