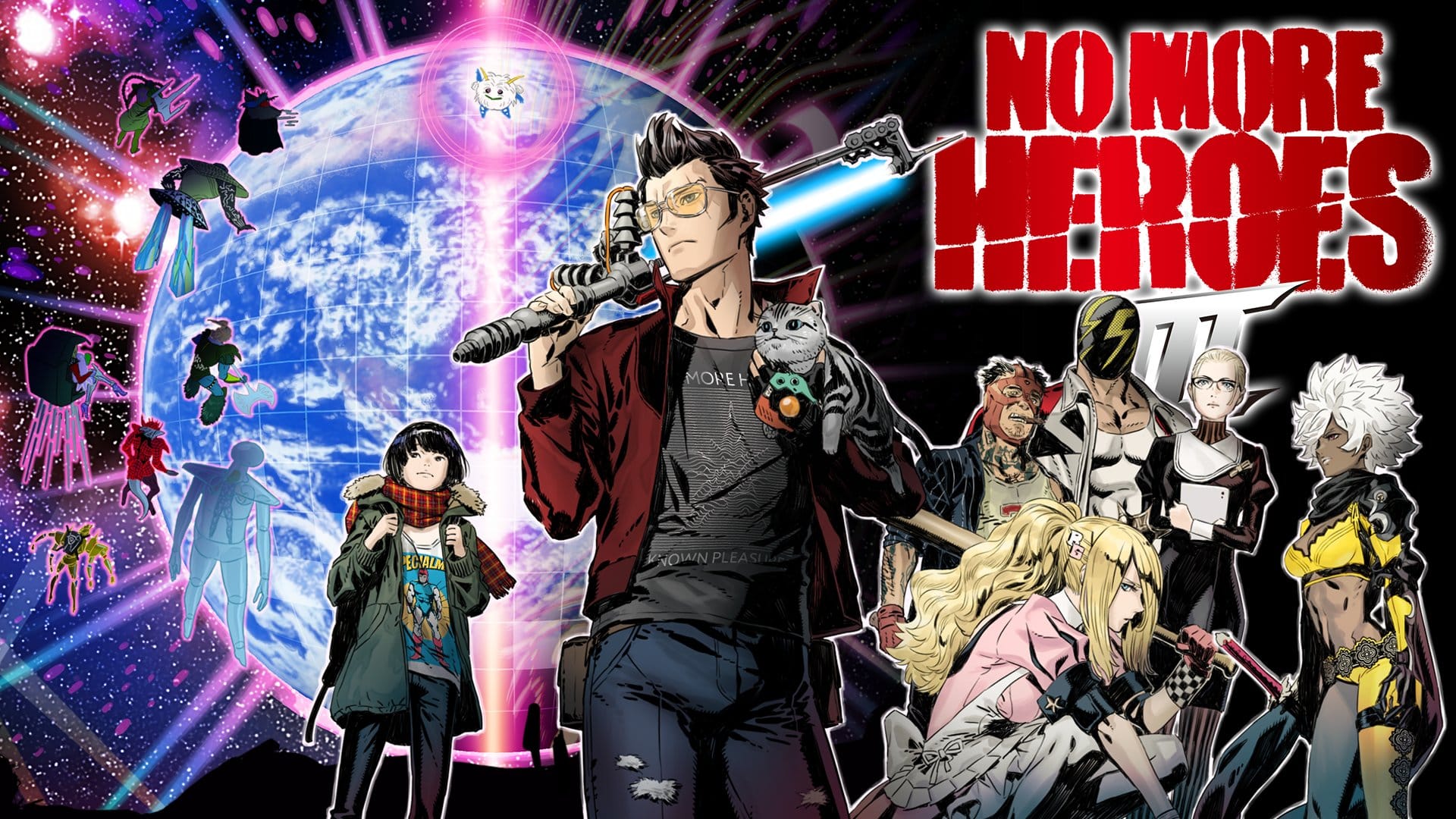 No More Heroes 3 PC Version is a direct port

Update: after further research, It seems all the versions are essentially Switch ports with the PC version limited the most. However, modders are quickly working on fixing that. Our guide will help you get the PC version to its intended version and beyond!

There are also claims of people directly using their Nintendo Switch save files with the PC version to make the game work. Albeit the latter is done with a jailbroken Nintendo Switch, and not with a regular one.

No More Heroes 3 for the PC, PS4, PS5, Xbox One, and Xbox Series was announced earlier this year and fans were ecstatic to experience the iconic game that was previously exclusive to the Nintendo Switch on their console of choice, but the recent news of the PC version getting the direct port treatment is indeed injustice for PC fans, particularly when the difference is this apparent.

We do not know if the publishers plan on doing anything to remedy this on the PC release, but this is indeed a serious mistake if anything. If you were considering buying the PC version before, you might want to consider these differences in mind.

What are your thoughts on the situation? Let us know in the comments section below.